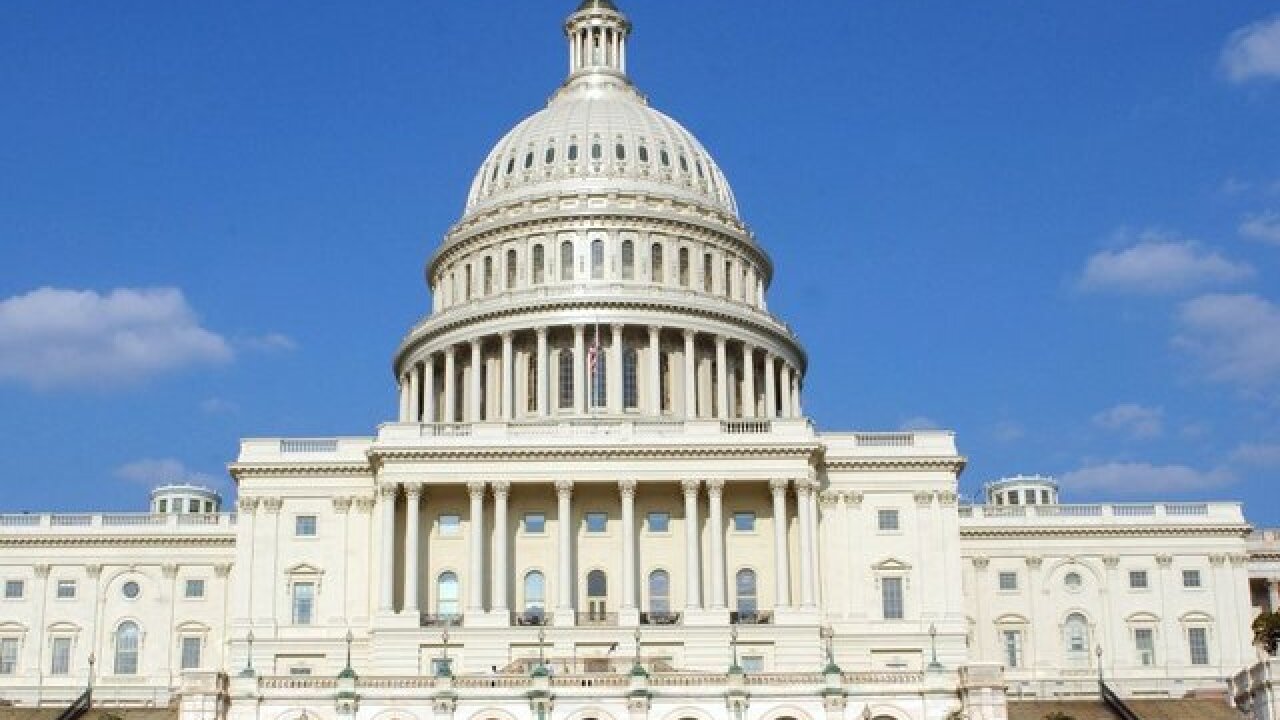 Two of Arizona's nine congressional districts are wide open this year, with voters in Tuesday's primary selecting party nominees to run in the general election.

Voters will decide scores of races across all levels of government.

The congressional races and their electoral breakdown will be of import to national politicos seeking clues on whether Democrats can take control of the U.S. House of Representatives in November.

Arizona voters are engaged: As of Monday, around 838,000 early ballots were already cast.