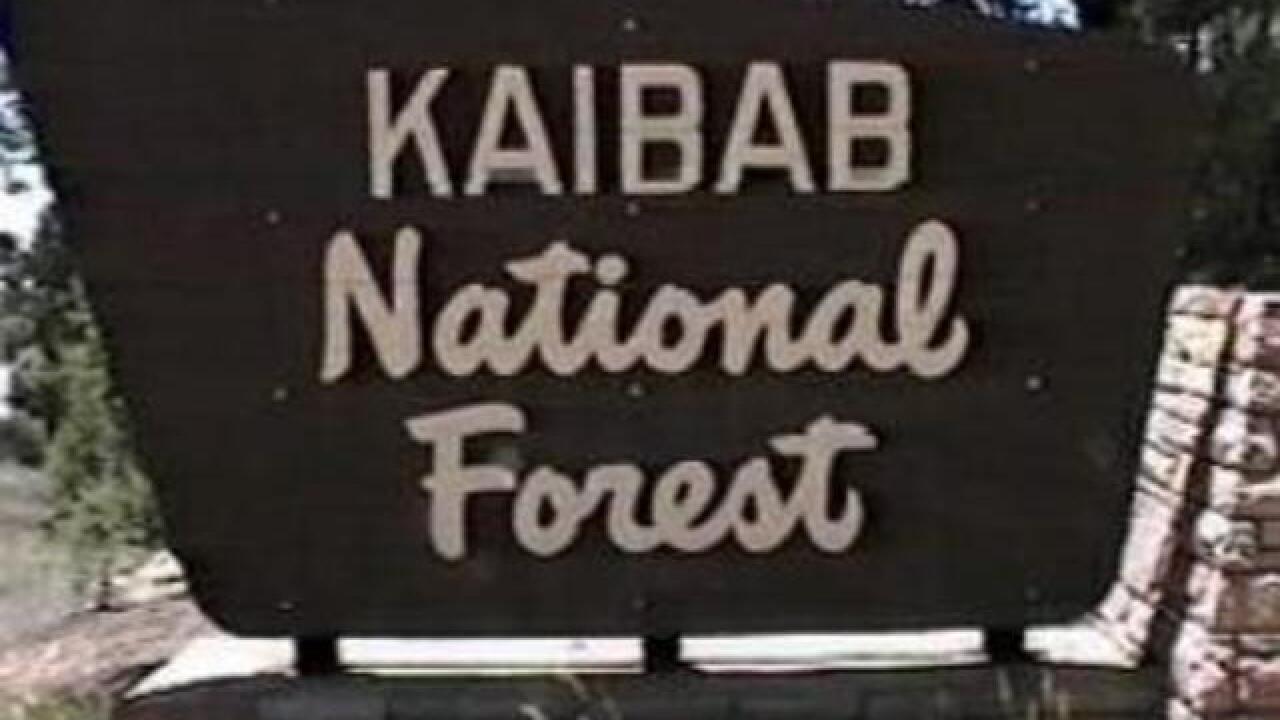 FLAGSTAFF, Ariz. (AP) — Two more national forests in Arizona plan to re-implement fire restrictions due to a lack of rain during the current monsoon.

Coconino and Kaibab national forests announced Monday that the two forests in northern Arizona on Friday will implement restrictions on camping and smoking in an effort to reduce the number of human-caused wildfires. Under the restrictions, fires, campfires, charcoal, coal and wood stoves are prohibited, except within a developed recreation site.

Smoking is also prohibited, except within an enclosed vehicle, building or a developed recreation site. The Prescott National Forest on Friday announced that it planned to implement similar restrictions this week.