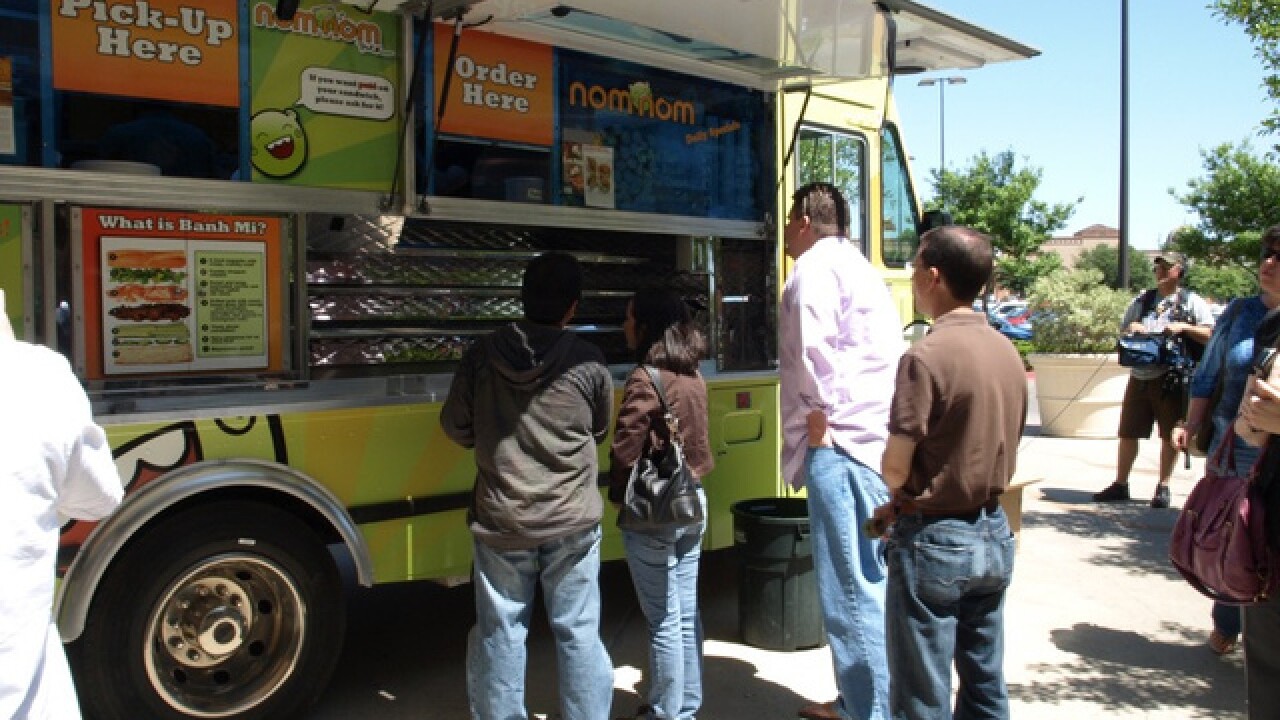 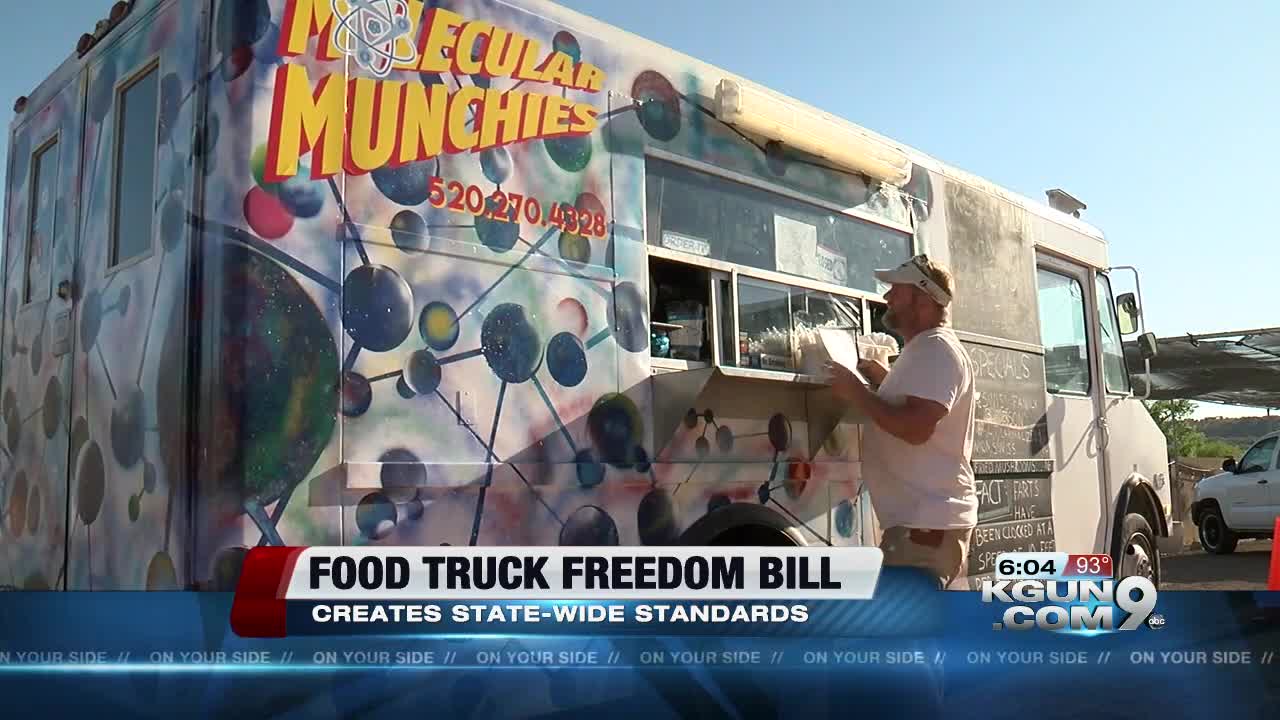 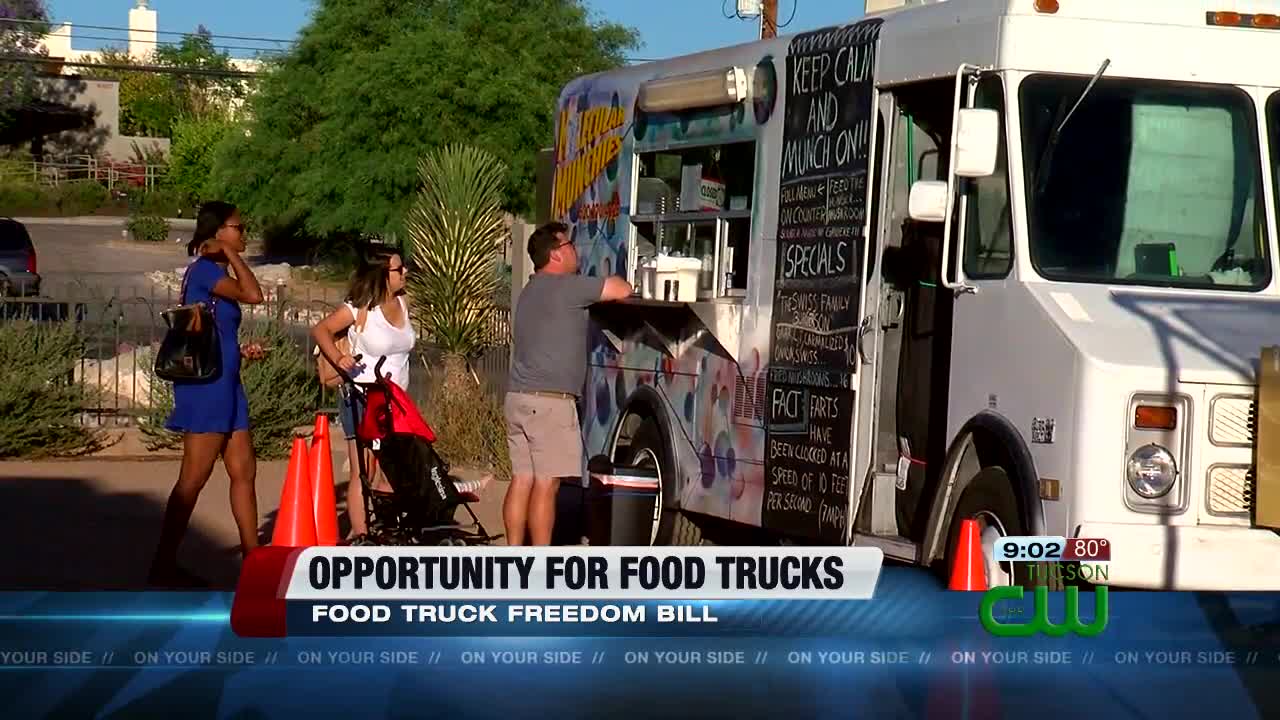 Governor Doug Ducey has signed a bill that will loosen Food truck rules.

House bill 2371 will reduce city and county ordinances which limit the time food trucks operate and how close they can park to restaurants.

In a statement, Gov. Ducey said, "Food truck operators are entrepreneurs who are offering a great product that Arizonans love. Creating a level playing field and a uniform standard for Arizona’s food trucks is a commonsense move. This is a step in the right direction to help the rapidly growing food truck industry in Arizona by eliminating the confusion and barriers caused by varying regulations."

The new law also means that the rules are the same all over the state.

With the bill in place - Food trucks can travel statewide and park in whichever city they choose.

"We don't have to pay thousands of dollars to go to a place. We'll be able Phoenix to do a Music festival or to Yuma to do a food truck round-up. It's going to help us make a lot more money and allow us to bring more food to people, says Lavenski.

"It's going to help out a lot of people in the food truck industry because we won't have to pay a lot of permit fees and jump through a lot of hoops," says Lee.

The owners say licensing can cost more than 400 dollars and that doesn't include plan review and inspection costs.

Owner of Three Canyon Beer and Wine says his business relies on foor trucks. "The fact that we don't have kitchen as of yet we are able to bring multiple food trucks and give people something that they don't really get up here in Foothills and a lot of our customers enjoy it."

If you would like to enjoy Molecular Munchies - you can catch them every Tuesday at Three Canyon.