Valley dealer takes thousands from minor and won't give it back! 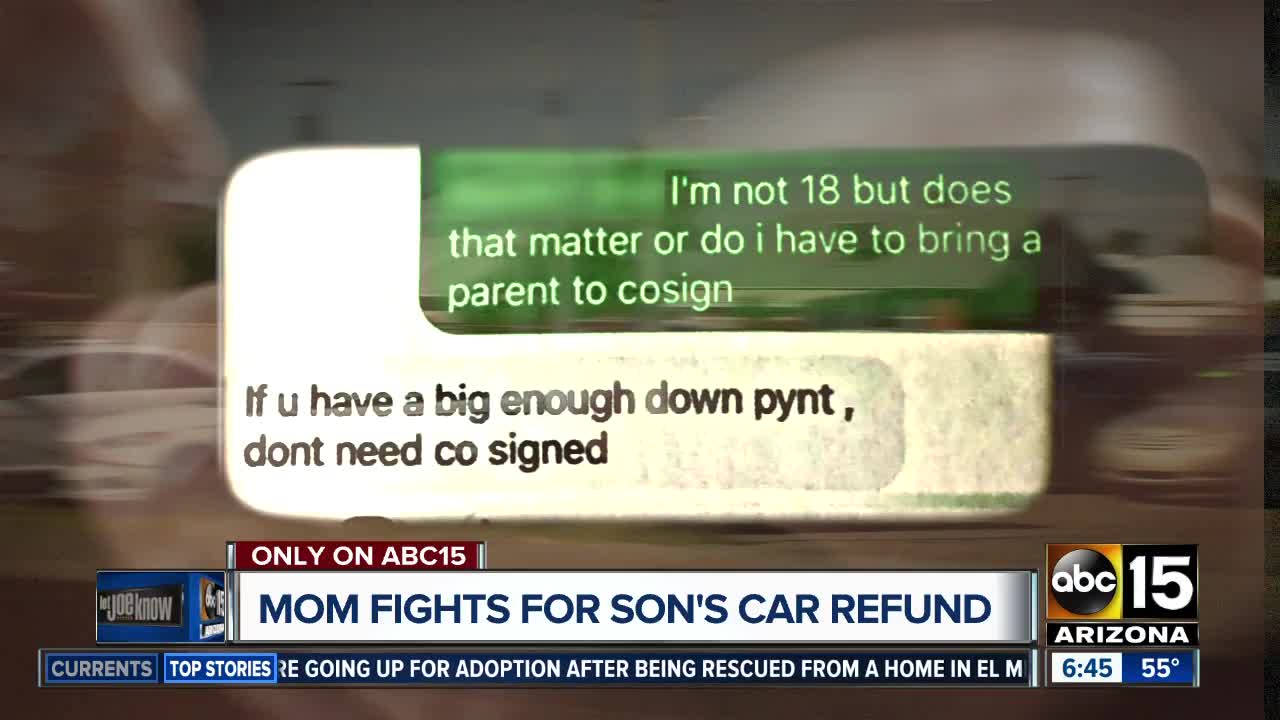 Her son showed her a signed contract where he would pay more than $4,000 at nearly 24 percent interest. He gave the dealer $4,000 up front, but he came back without a car saying it wasn't ready that day. 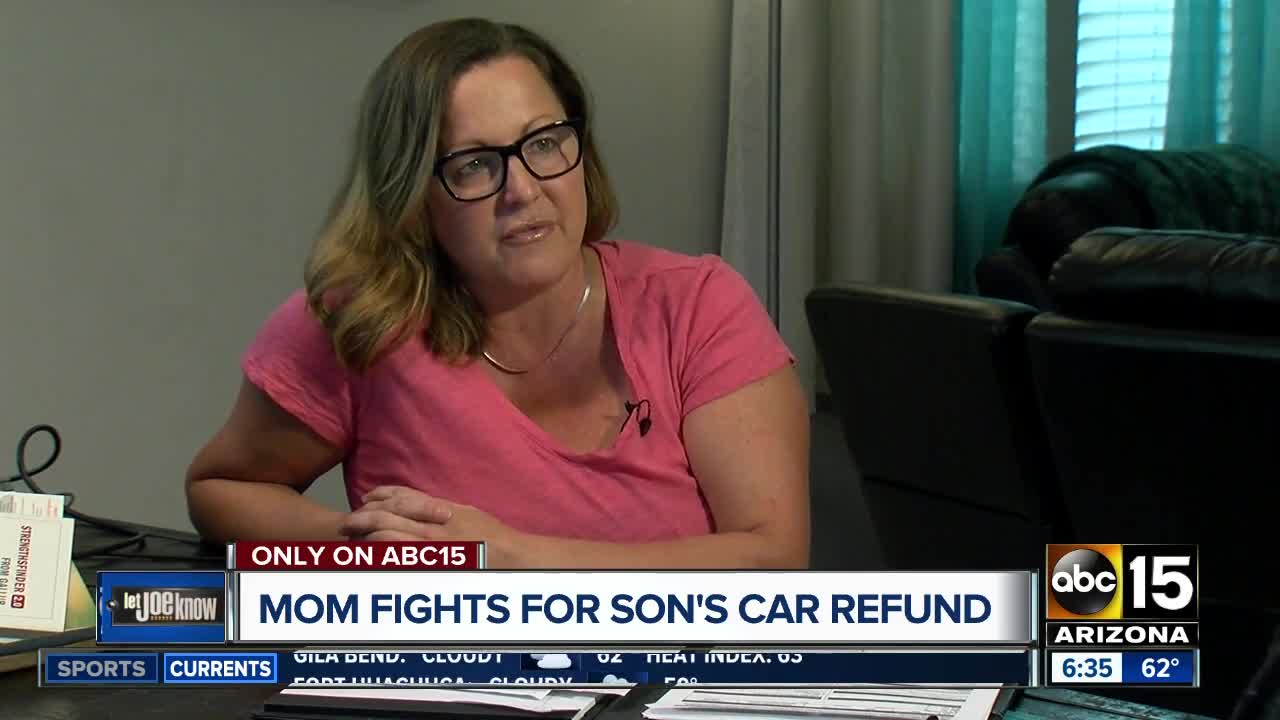 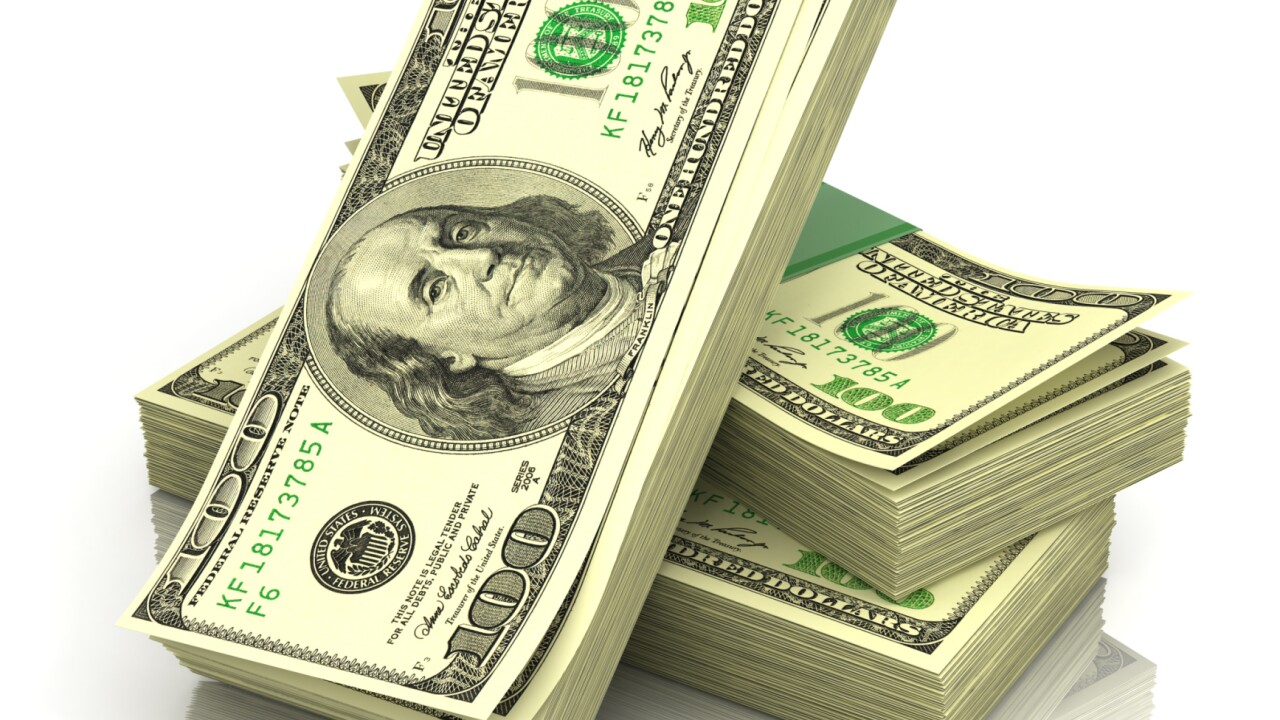 If you're a parent, you'd do anything to protect your child. It's why a Valley mom says she's been fighting for nearly a year to get her son's money back from a car dealer.

Nichole didn't want us to use her last name, or her son's name, to protect him. But about a year ago, she says he came home with a surprise. He said he bought a car.

Nichole says she was shocked, and knew nothing about it.

Her son showed her a signed contract where he would pay more than $4,000 at nearly 24 percent interest. He gave the dealer $4,000 up front, but he came back without a car saying it wasn't ready that day.

Nichole says that was hard-earned money from a job her son had after school. And she says the deal never should have happened.

That's because her son is only 17 years old. As a minor, he can't sign an agreement to buy a car. So she says she went down to the location, Fast Trac Auto Sales, in Phoenix.

She asked police to meet her there.

They did, talking to the dealer first, and then to Nichole.

Nichole says the dealer told police her son claimed he was 18 years old. She says he would not have done that, but had nothing to back it up.

Once home, her son gave her texts that he had sent back and forth with Ruben at Fast Trac Auto.

Ruben asks when he is 18. The son says not until September. On a different day, texts show the son says, "I'm not 18 but does that matter or do I have to bring a parent to cosign?"

The texts show Ruben says, "if you have a big enough down payment, don't need co signed."

Fast Trac Auto didn't return our call, so I went down to their office for answers.

Ruben initially told me that the son said he was 18 at signing. I read him the text messages. Then Ruben said that wasn't him texting -- yet the texts include the name Ruben throughout.

And we found the Fast Trac Auto website shows, "message me anytime" with the same phone number as the texts, and the name "Ruben."

Ruben says since she won, it's all done.

Yet it's been nearly seven months and Nichole says Fast Trac Auto has not paid a penny.

Ruben then said he thought he had a year to begin payment. Nichole says payment was due at the time of the judgment and interest is accruing each day it isn't paid. She says her son is now 18 and working towards another car.

But Nichole says it's been very tough on both of them.

She says, "you have no idea what this just did to my family and our lives. I don't want to see it happen to anyone else, neither does my son."

Fast Trac Auto gave me many excuses for not refunding the money.

If you've had a similar problem with Fast Trac Auto or any car dealer, let me know.