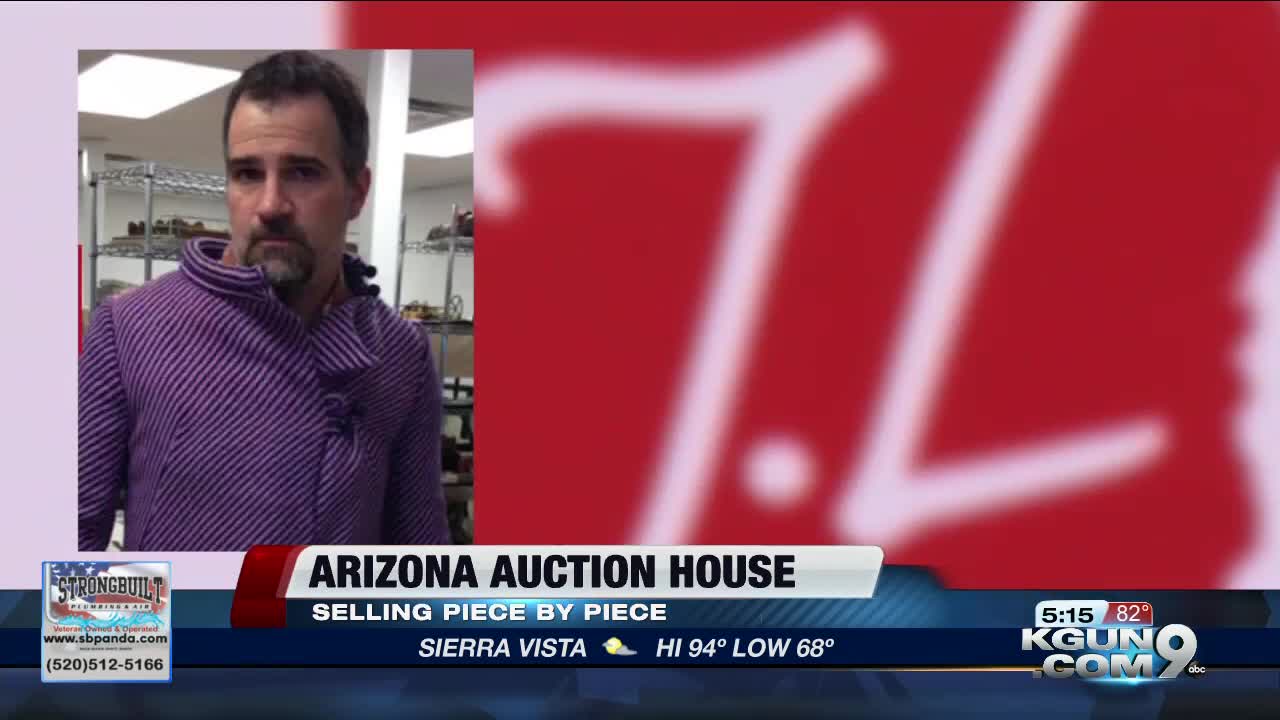 If you are one of the many creditors owed money by J Levine Auctions, it may have just become harder to collect anything. 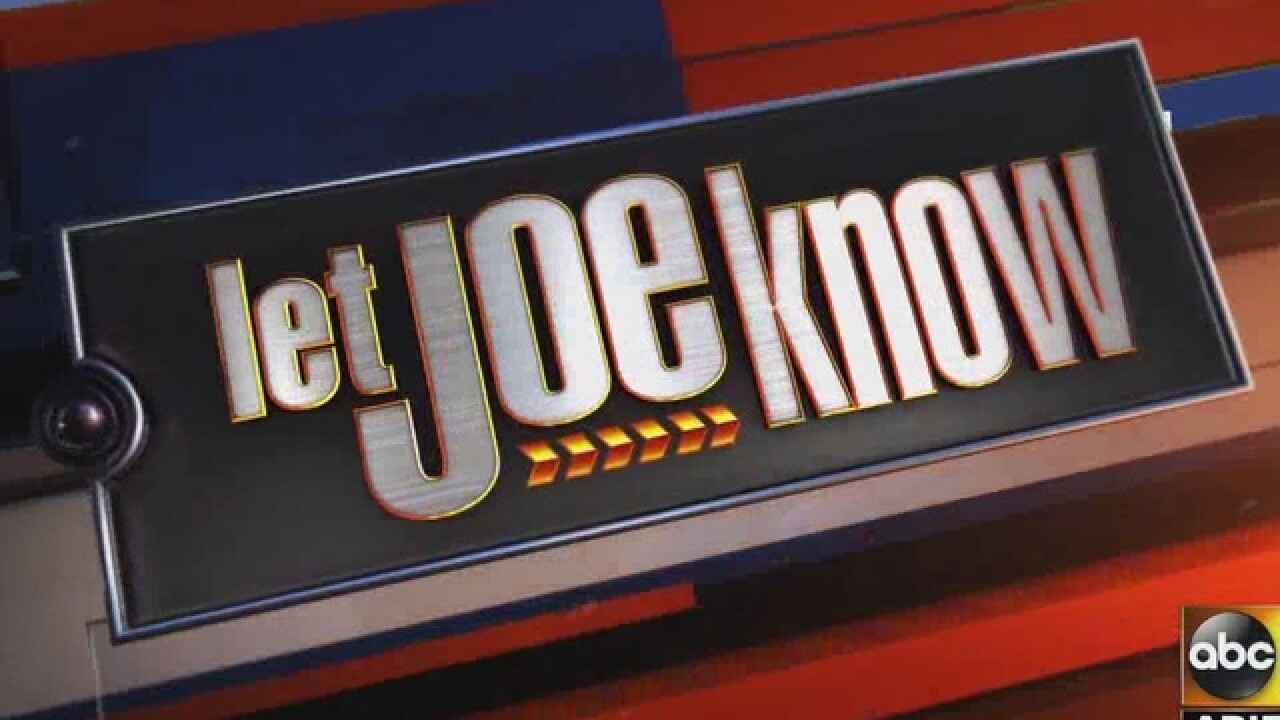 If you are one of the many creditors owed money by J Levine Auctions, it may have just become harder to collect anything.

But this month, the courts converted the bankruptcy to Chapter 7. That means no more repayment plan.

Instead, in a statement, a company spokesperson says the business "will most likely be liquidated with the resulting funds managed by the court and its appointed trustee."

In documents, Levine lists more than $7 million in liabilities.

Many of the creditors are Arizonans who gave the auction house their belongings to sell. And they say they either didn't get all they were owed, or didn't get anything at all.

She believes the company knew they were in deep financial trouble and she should have been warned.

Meredith says she signed with the business a month before owner Josh Levine says he met with a bankruptcy attorney for advice.

Court documents show they say they are owed $85,000 for work done through July.

In a statement, Levine says he's "saddened" by the development.

He says "given more time, I believe that the return to creditors and consignors through Chapter 11 proceedings would have far exceeded what they may receive upon the closure and liquidation of J. Levine Auction & Appraisal. Unfortunately, that decision is now out of our hands."