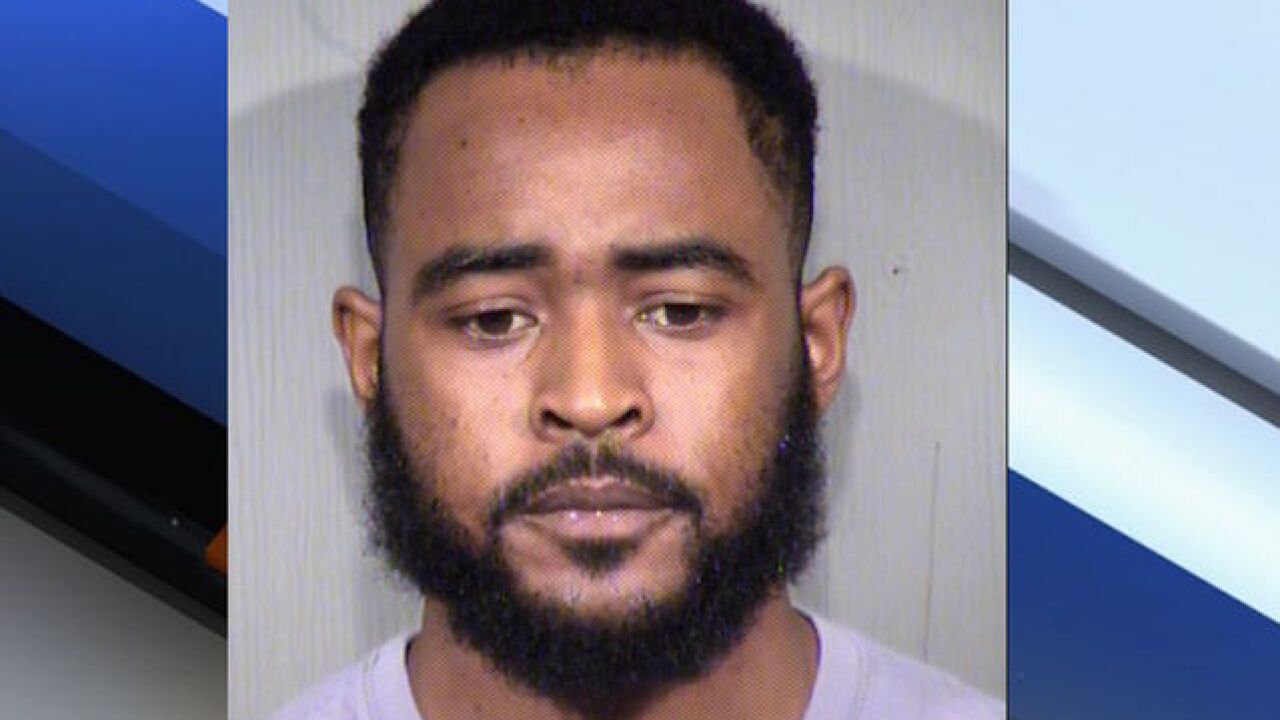 Copyright 2018 Scripps Media, Inc. All rights reserved. This material may not be published, broadcast, rewritten, or redistributed.
MCSO

Phoenix police say investigators have developed probable cause to charge the ex-boyfriend of Kiera Bergman in the teen's death.

Jon Clark was previously arrested after detectives found evidence of identity theft and forgery while searching his car as part of the investigation into Bergman's disappearance.

Now, police have recommended Clark be charged with first-degree murder, improper removal of a body, and evidence tampering in Bergman's death.

Officials announced earlier this month that a body found near SR-85 and Hazen Road was Bergman.

The 19-year-old was last seen at her apartment near 51st Avenue and Thunderbird on August 4. Her disappearance gained national attention as friends, family and neighbors searched for weeks.