KGUN 9 On Your SideNewsGood News

"I was just an average art student at UA"

Tucsonan Richard Dooley is a multi-talented nurse, bartender and graphic artist, who has found a way to use two of those vocations in unique ways that you see if your drive or shop around Tucson.

Tucsonan Richard Dooley is a multi-talented nurse, bartender and graphic artist, who has found a way to use two of those vocations in unique ways that you see if your drive or shop around Tucson.

Dooley's story begins in 1983, when he was a fine arts student at UA, interested in architecture and graphic arts. His professor was told of an ADOT contest that recruited anyone interested to submit their design for a new scenic road sign.

"My teacher said, 'We'll make it a class assignment and see what happens.'" 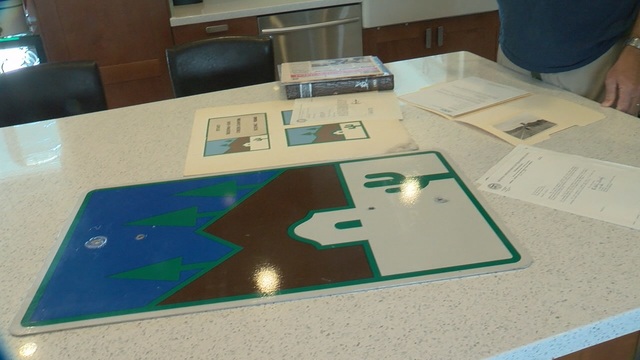 Dooley came up with what he calls a "tight, two-dimensional" design for his entry. His professor gave some constructive criticism, but he didn't take the advice, preferring to not change it.

"I didn't think my sign needed to be three-dimensional, because motorists would be driving by it at 60 MPH", Dooley said.

He received a B- on his project from his professor, who submitted his own design for ADOT's consideration.

About a month later, Dooley got a letter in the mail from ADOT, stating that his design was the statewide winner. 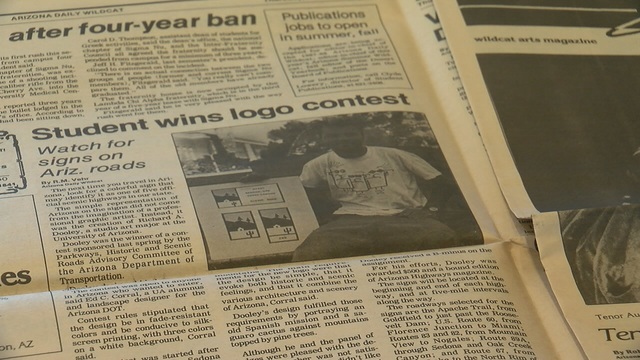 "I called my professor to tell him the news and see if he'd heard. He said, 'Yeah. Congratulations' in a real deadpan kind of voice and didn't have anything more to say. So, that was a little odd, I thought."

Dooley asked ADOT for a copy of his entry when ADOT started using the design on signs that designate scenic routes. But they didn't send him one until early this year, over 34 years later.

"Every time I called them, no one would take my call. I may have been calling the wrong person, though. I let time go by, and then I just let the request go."

Last year, Dooley tried again to contact ADOT, this time with success. He was told to submit proof that the design was his. When he did, he received a sign with his design that he first submitted in 1984. 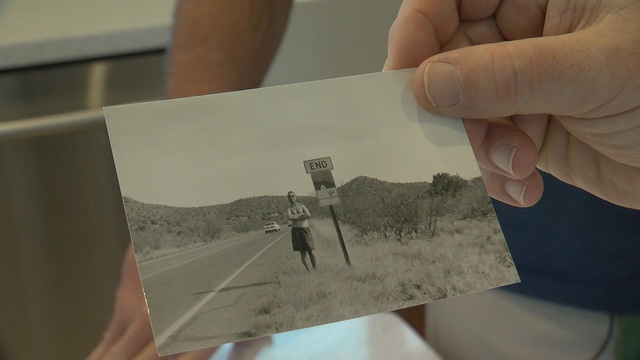 "For more than 30 years, it's been up along Arizona roads. I'm really proud of it and I'm going to install it near our family cabin."

Richard's award-winning signs can be seen locally on Campbell north of River and along several sections of the Old Spanish Trail.

Dooley also found a way to put his college bartending skills to use. He is the owner of Dick's Mix, a premium brand of locally produced organic Margarita mix, sold nationwide.

"As a nurse, I tell my patients that bartending and nursing are the same job, with different medications." 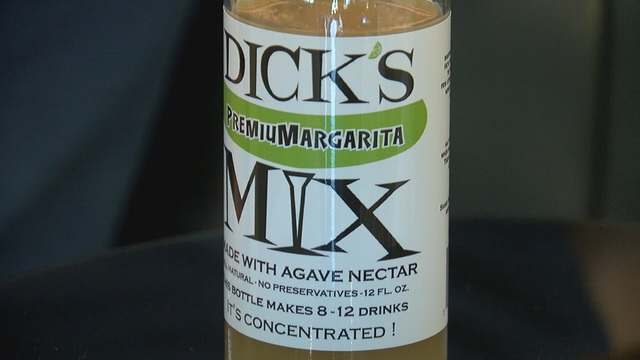