Truth be told: A fact check on Arizona’s Proposition 208 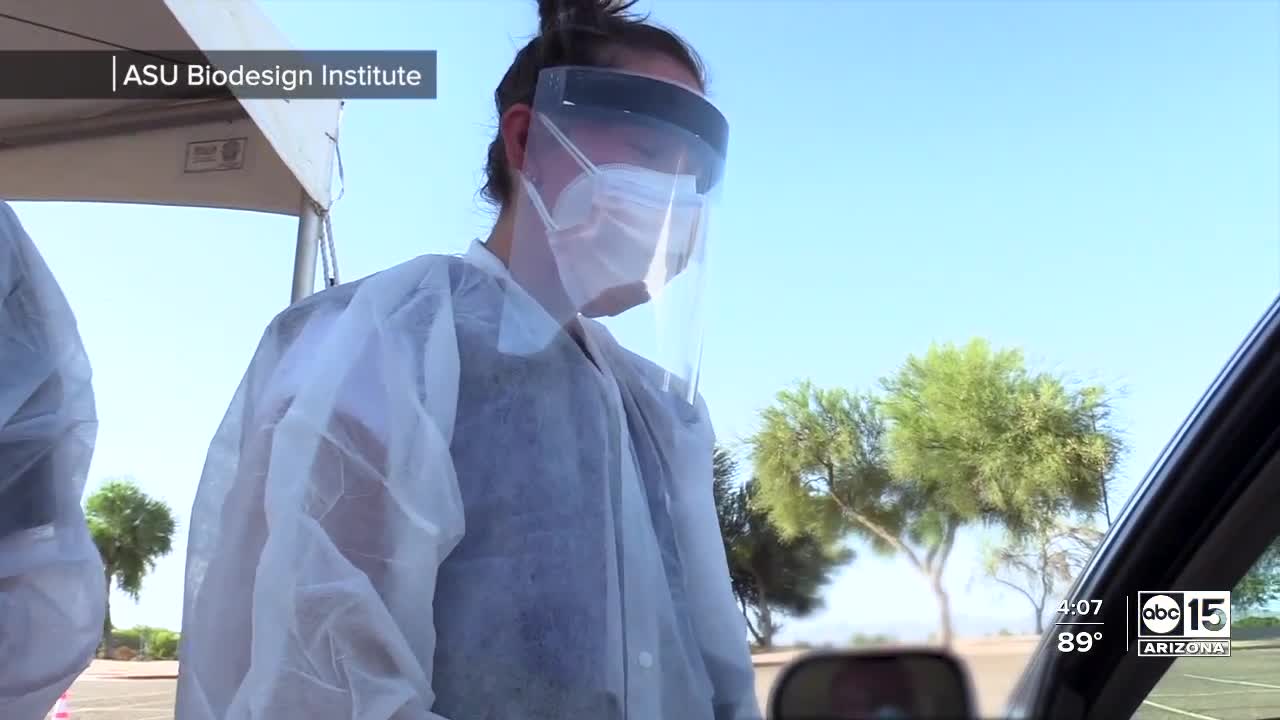 We take a look at a new ad against Prop 208 from Arizonans for Great Schools and a Strong Economy. Is its claims, true? 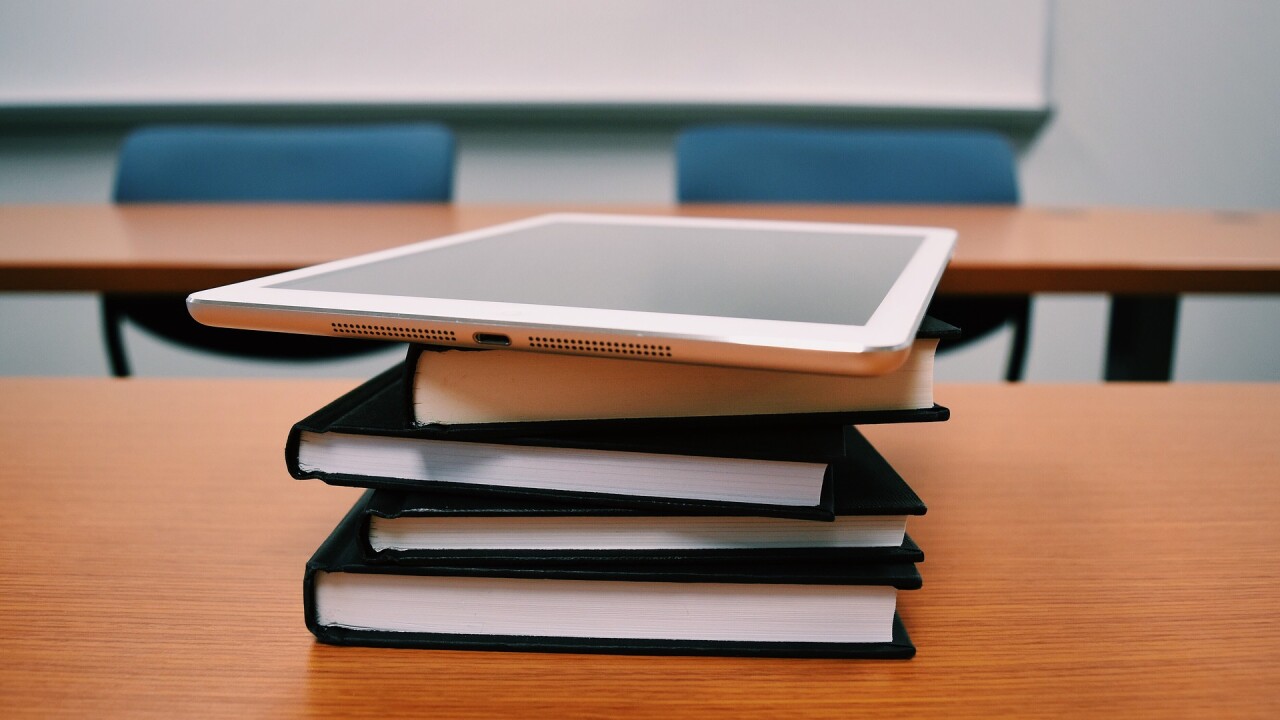 Arizonans for Great Schools and a Strong Economy say that only 55 cents out of every dollar make it to each classroom. The ad also says the average Arizona classroom should receive $200,000 in funding each year.

Curtis Cardine, a research analyst with the Grand Canyon Institute and former school superintendent, says the advertisement is deceptive.

Truth be told, that is not the only money that is spent in the classroom.

“There’s two other categories called student support and other support and those are covering things like the building, heating, transportation,” Cardine said. “When you throw those in it’s really 90 cents of every dollar in the districts to the kids.”

Arizonans for Great Schools bases their $200,000 per classroom figure on schools receiving $8,000 for each student averaging a classroom size of 25 students.

This suggests that most of the money is spent on administrative and overhead costs adding up to a billion dollars annually. The ad claims that “teachers make an average of $52,000 but some superintendents make a quarter of a million.”

Truth be told, published figures from the 2018 Arizona School Board Association Report show that only 13 school superintendents earn $200 thousand or more in districts with at least ten thousand students.

Supporters of Prop 208 believe that it will generate nearly a billion dollars of revenue for K-12 education annually.

This revenue will be created by taxing individuals who earn over $250,000 or couples who earn a combined income of $500,000.

The ad does not get into details about this public policy, which is something voters may consider.

Molera said, “Arizona voters want teachers to be paid well and their schools to have the resources they need to succeed but they want their tax dollars to be used efficiently and appropriately.”