The Latino Vote: Could it have turned AZ blue? 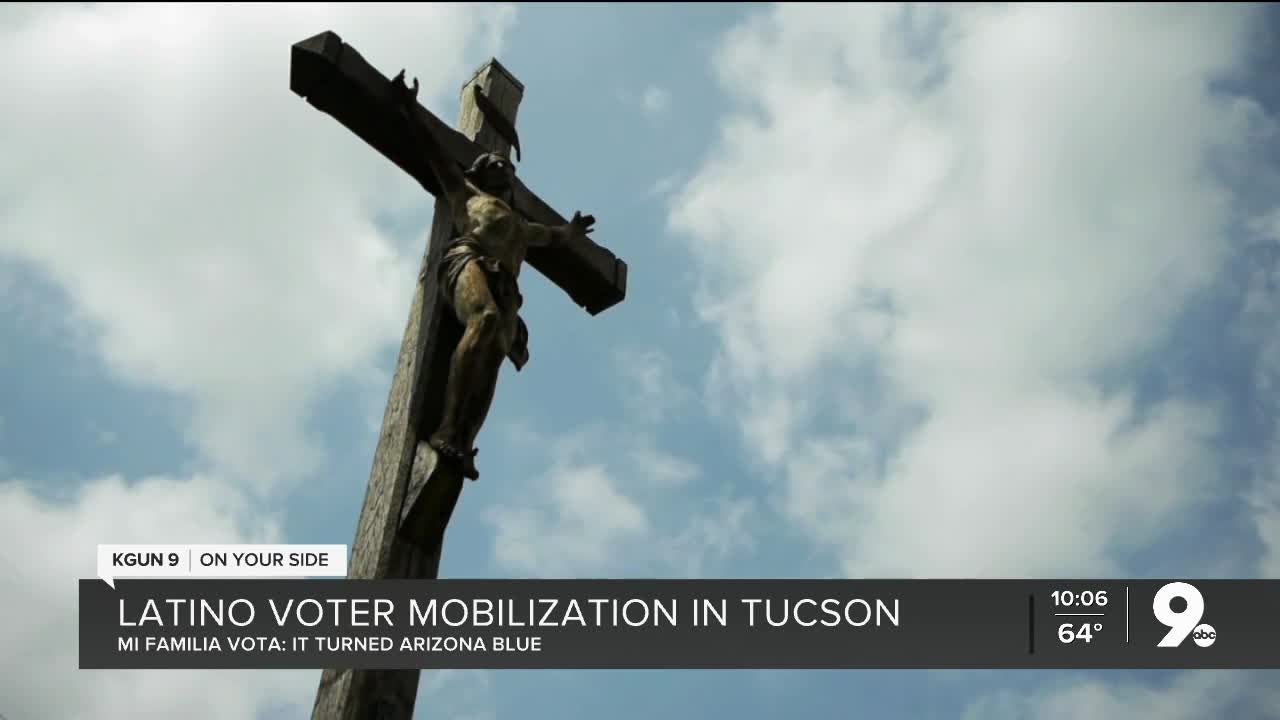 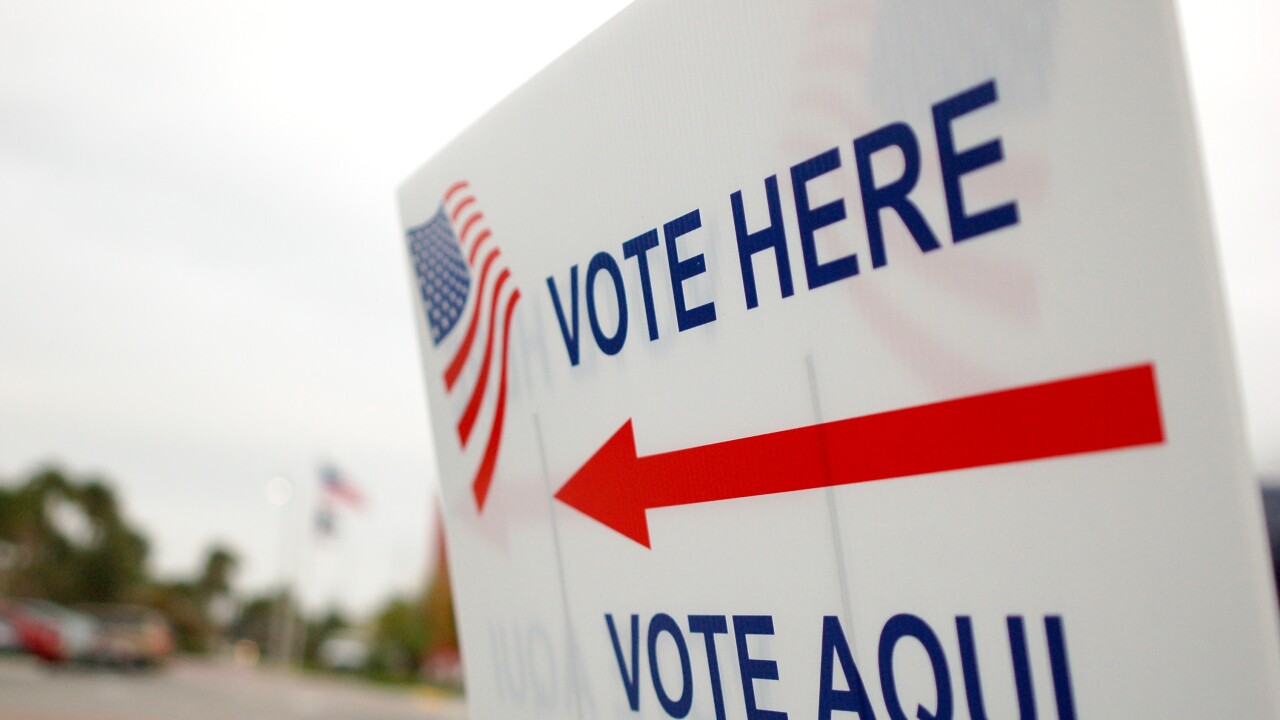 TUCSON, Ariz. — Official voter turnout statistics have yet to be released, but one Latino voter mobilization group thinks Latinos and people of color turned Arizona blue.

“Our efforts to get the Latinx vote out this electoral campaign was to first register as many community members to vote, then mobilize our community members and youth, and the final step was to get them out to vote," explained Ulises Ventura, a coordinator at Mi Familia Vota.

Mi Familia Vota identifies as a non-partisan group with the goal of gathering the Latino vote. The group thinks their efforts were successful in this election.

“I believe that Latinos and people of color mobilized and they turned out to vote this year. That is the reason why Arizona turned blue for the second time in history,” said Ventura.

37.8 percent of Pima County identifies as Hispanic or Latino, according to the U.S. Census. The Pew Research Center said 23.6 percent of eligible voters in Arizona were Latino.

Ventura explained while the team was out speaking to Latino families, they learned some of the most pressing issues are immigration reform, the Deferred Act for Childhood Arrivals (DACA), and education.

As for the Pima County Republican Party, Chairman David Eppihimer said the party focused on releasing messages in Spanish and even going door to door.

He also explained for at least two years, the party has used religion to connect with Latinos.

“Latinos are likely to be Catholics, and that's traditionally has been their religion of preference [and] comparing the two-party platforms to the Catholic doctrine was very impactful," he explained.

He thinks he will see a trend of more Republican Latinos in Pima County when statistics are released.

While the Chair of the Pima County Democratic Party, Alison Jones, explained the best outreach one can have is having fellow Latinos speak to their community about the issues pressing their community. That's what some of their members did this election cycle.

She said it is dangerous to say all Latinos vote blue, but thinks this is why some align with her party.

“We stand for jobs and a strong middle class and a living, fair wage in our platform we say the minimum wage should be $15 an hour. We believe that anyone who's working a full-time job should be able to afford a two-bedroom apartment and to support a family," she explained.

One thing Eppihimer and Jones agree on is that their parties need to do better to reach the Latino community in Pima County.