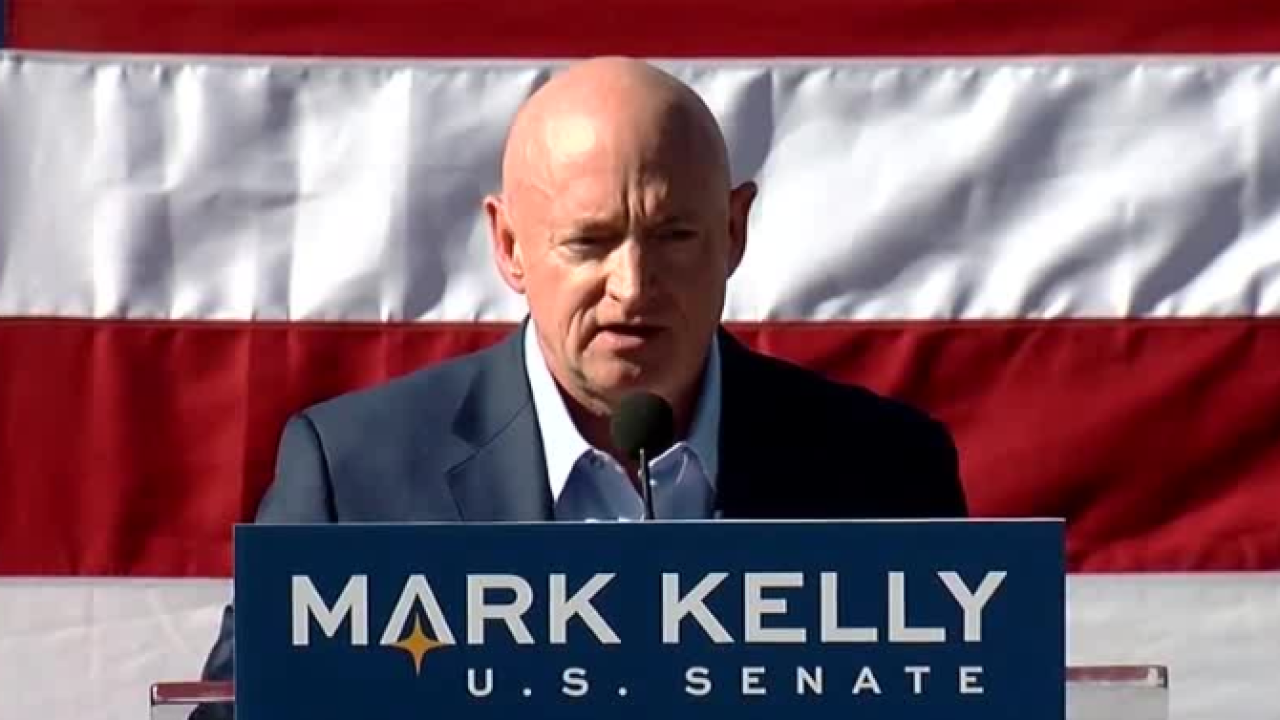 PHOENIX (AP) — Democrat Mark Kelly has been assigned temporary office space in Washington and has named a transition team as he awaits formal swearing in as a U.S. senator representing Arizona.

Arizona will send two Democrats to the Senate for the first time in nearly 70 years when Kelly joins Kyrsten Sinema in Washington.

Kelly announced the bipartisan transition team on Monday as he prepares to take office as soon as Nov. 30.

The team is made up of leaders with expertise on key issues like defense, water, education, public health and tribal communities.