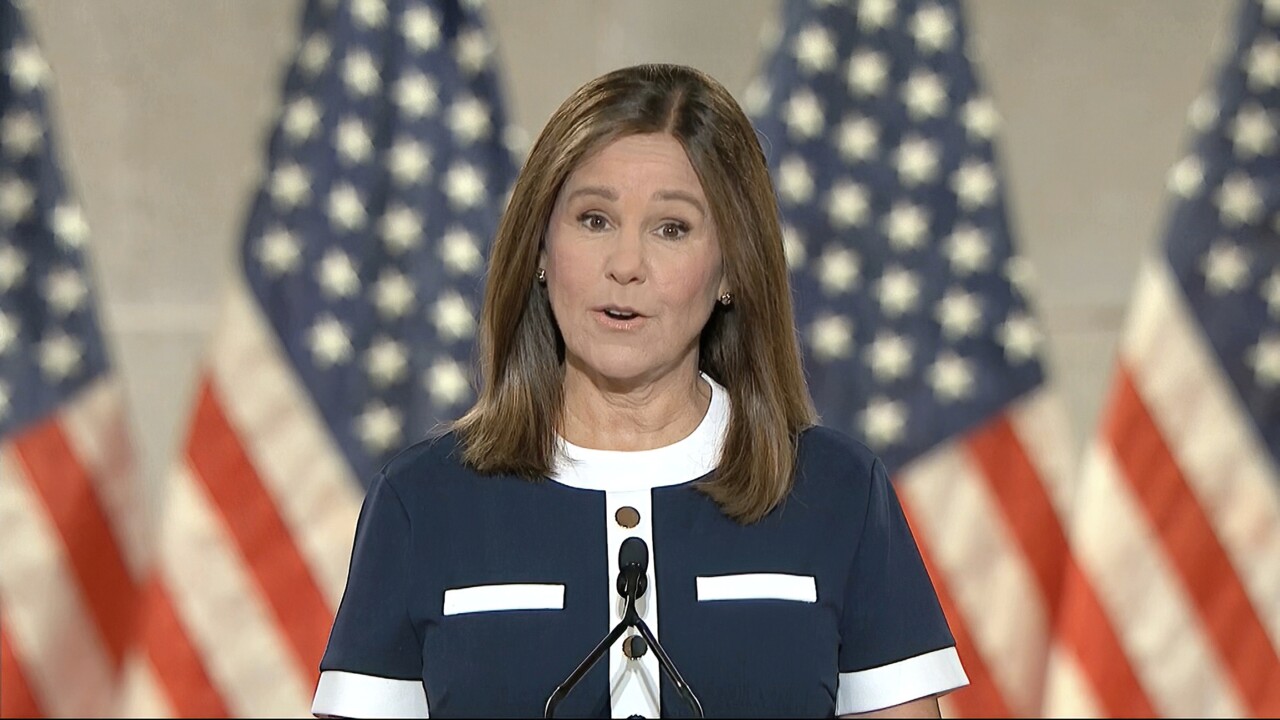 The vice president's wife is hosting an event at the base Thursday to speak to military spouses and tour the base. Secretary of the Air Force Barbara Barrett will be joining Pence Thursday.

According to a news release from the office of the second lady, Pence will deliver remarks to military spouses after touring the base. Then she'll receive a briefing on mental health and employment programs available to military spouses.