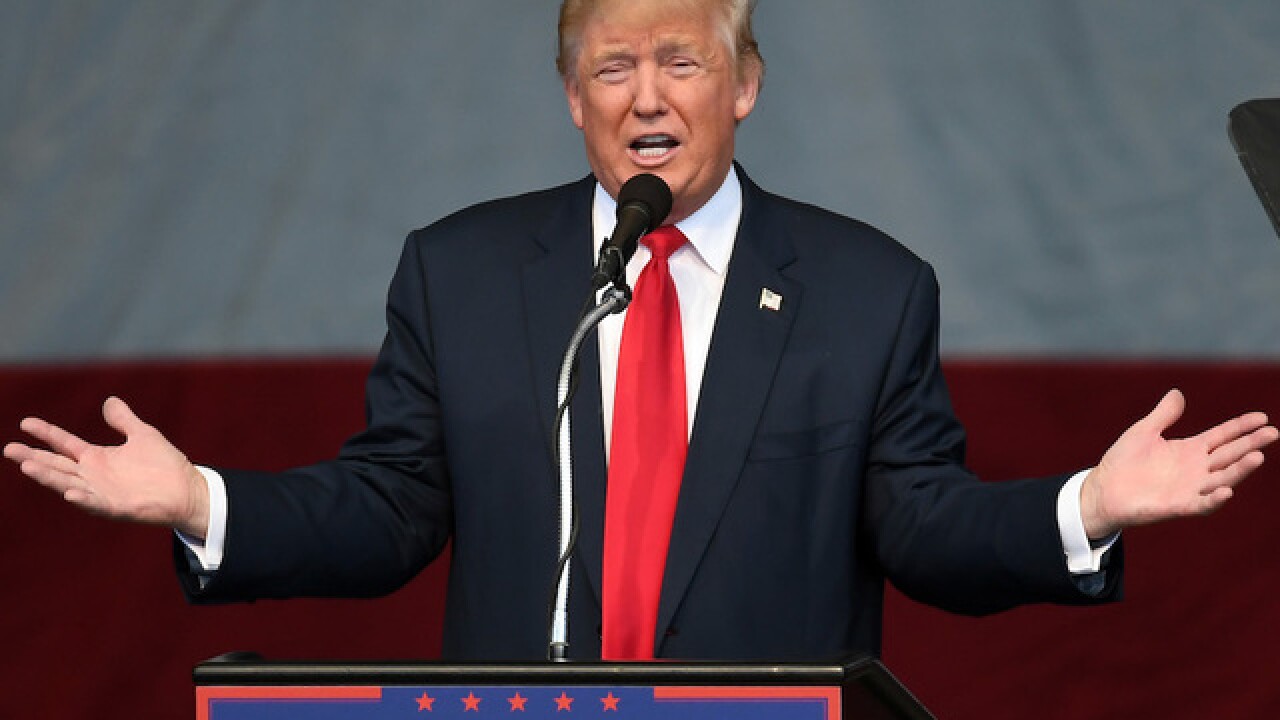 PHOENIX (AP) — Demonstrators supporting and opposing Donald Trump have gathered outside a Phoenix resort where the president is scheduled to court Latino voters.

A few dozen Trump supporter and a smaller number of critics were gathered Monday on opposite sides of the entrance to the Arizona Grand Resort at the foot of South Mountain Park in Ahwatukee.

Arizona was long a Republican stronghold but Democrats have made inroads and it is now a top battleground. Democrat Joe Biden has said he plans to campaign in Arizona after Labor Day but he has not announced a date for a visit.