Board of Supervisors votes 3-2 to certify 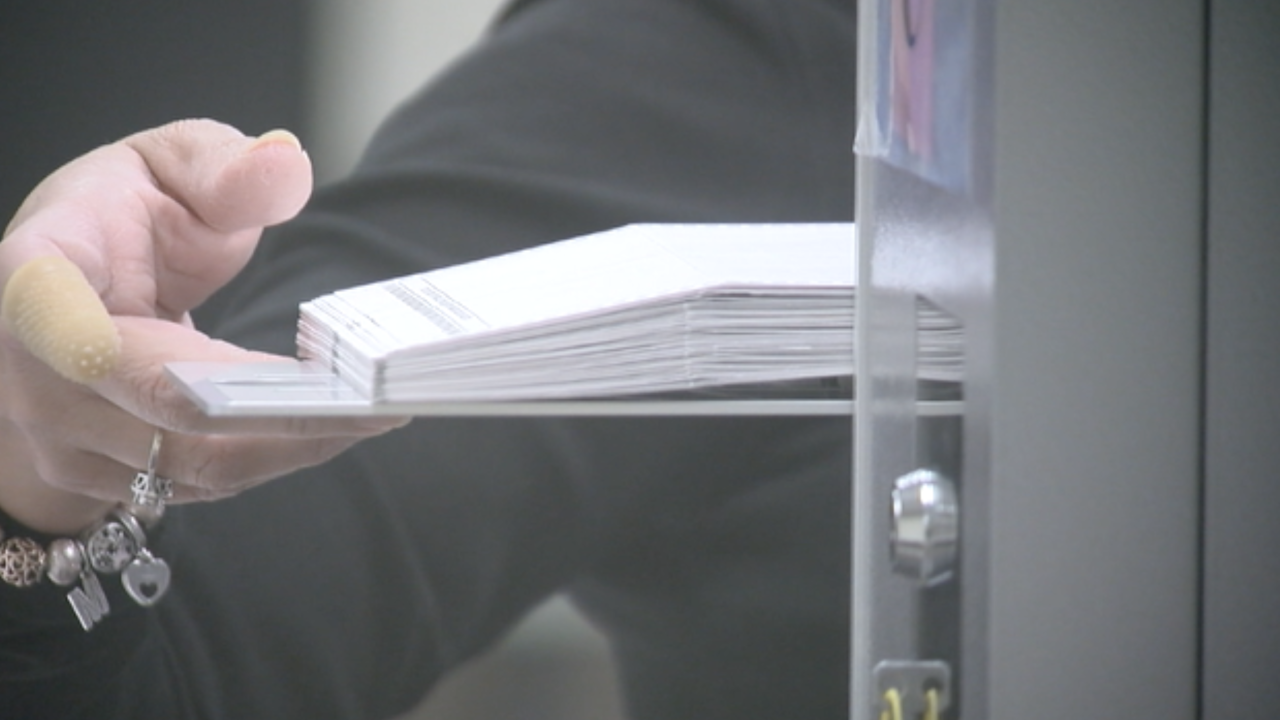 The Pima County Board of Supervisors voted 3-2 to canvass (formally certify) Pima County election results from presidential through local races.

The action is a formality after most elections. This year after Republicans claimed irregularities in the election process that led to Joe Biden being declared the President-Elect, the Pima County Board of Supervisors became a reflection of the issue being raised nationwide.

When the time came to certify Pima County’s results and forward them to Arizona’s Secretary of State, Republicans Ally Miller and Steve Christy voted no. Christy asked for a forensic audit of the results.

Miller did not seek reelection. Christy was reelected by a close margin.

Miller raised questions about the use of “Sharpie-like” markers on election ballots. That became a high-profile issue in Maricopa County where Republicans noted the markers bled through paper and led questions about whether the ballots were read properly by counting machines.

Arizona’s Republican Attorney General Mark Brnovich conducted an investigation and found the use of the markers did not compromise the vote.