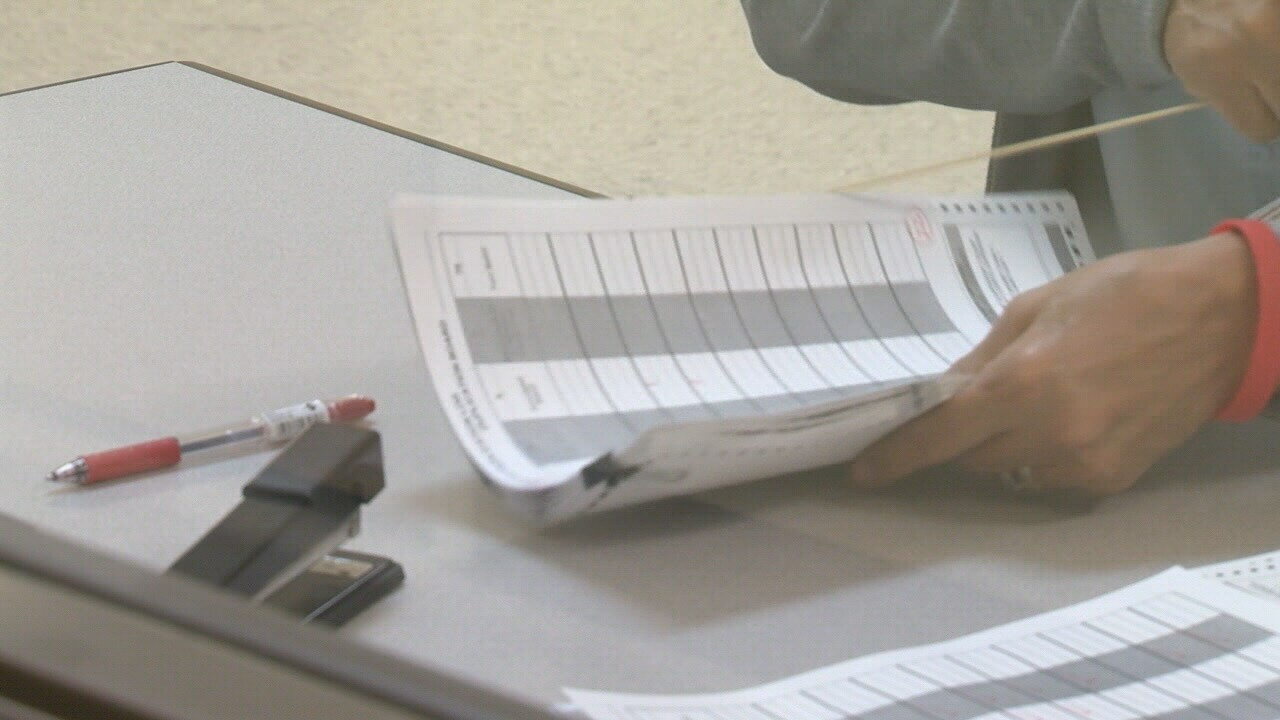 On Thursday evening, the county released another 28,720 ballots, according to a news release from the elections department.

The ballots seem to be slightly favorable to Republicans in the race, shifting the presidential election toward Joe Biden by a few thousand votes.

Why was the Pima drop big? Simply put it would have essentially closed the door on Trump. This does not mean that the trajectory has changed. It just means the drop from Maricopa in an hour still matters.

On the county level, the new ballots also shifted two tight races. Democrat Rex Scott's lead over Republican Steve Spain in the race for the Pima County Board of Supervisors is down to 2,400 votes -- 50.96% to 49.04%.

The race for sheriff is even closer. Democrat Chris Nanos narrowly leads Republican incumbent Mark Napier by just 6,200 votes, or just 1.3% of the vote.