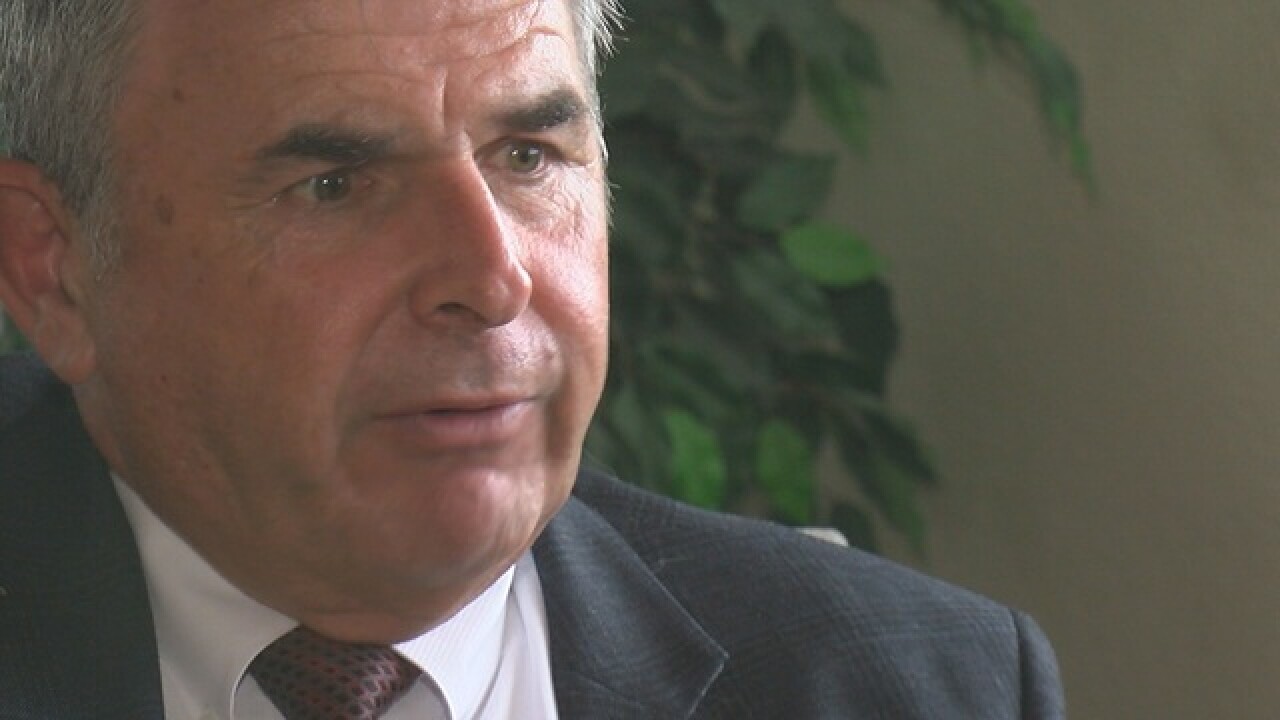 TUCSON, Ariz. — Pima County Sheriff Mark Napier says he will not concede the race for sheriff until all the votes are counted in the 2020 election.

According to a statement from the sheriff, with 25,700 votes left to tabulate, he says he can still take the lead against his Democratic opponent Chris Nanos.

"My opponent and I are separated by approximately 6,000 votes. There are four times as many votes yet to be counted than the current difference in election. As more ballots have been counted, the margin of the election has significantly narrowed. It would be premature to concede the election with the count being this close and so many uncounted ballots remaining," Napier said.

Napier was elected as the 34th Sheriff of Pima County on January 1, 2017, after defeating Chris Nanos in the previous year's election.

For the latest on this race and other races in the 2020 Arizona election, click here.