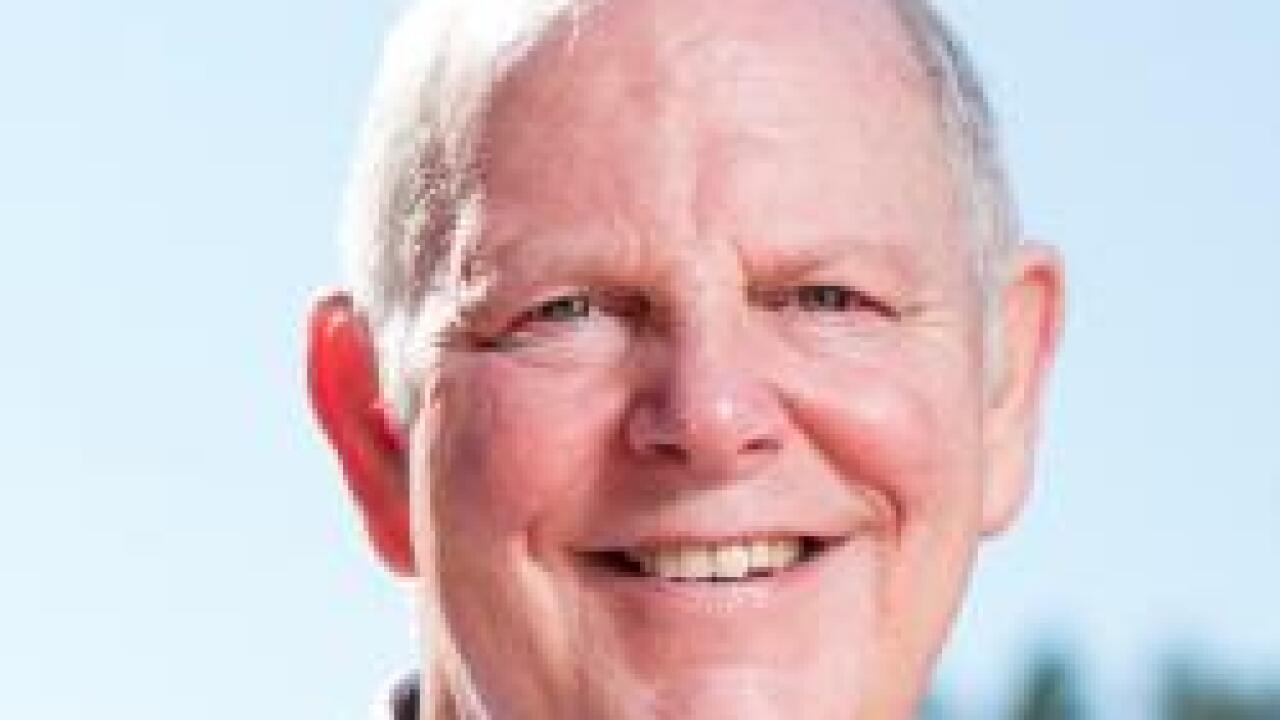 She ran unsuccessfully in the Republican primary in 2018.

O'Halleran served four two-year terms in the Arizona Legislature as a Republican in the 2000s, left politics, changed parties and won the district in 2016.

O'Halleran is one of the more moderate Democrats in the U.S. House.

The district's voters have only elected Democrats to the House since the 2011 redistricting.