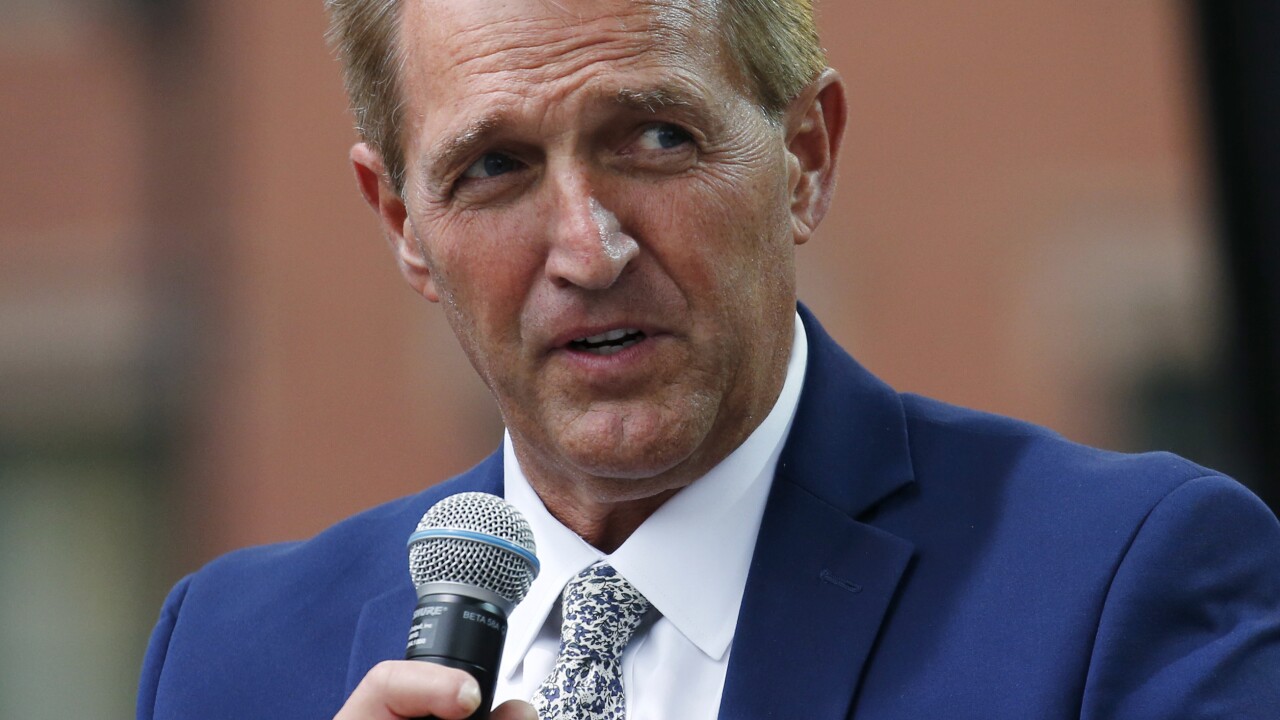 Former Senator Jeff Flake and former Congressman Jim Kolbe are among many Republican members of Congress who have announced their support for Vice President Joe Biden and Senator Kamala Harris.

Flake and Kolbe are among other Republican leaders supporting Biden and Harris in the upcoming presidential election, according to Biden's campaign Monday morning.

Flake delivered remarks on his support later on Monday morning, which is the first day of the Republican National Convention.

Biden's campaign supplied the following list of Republican leaders in support of Biden for president: