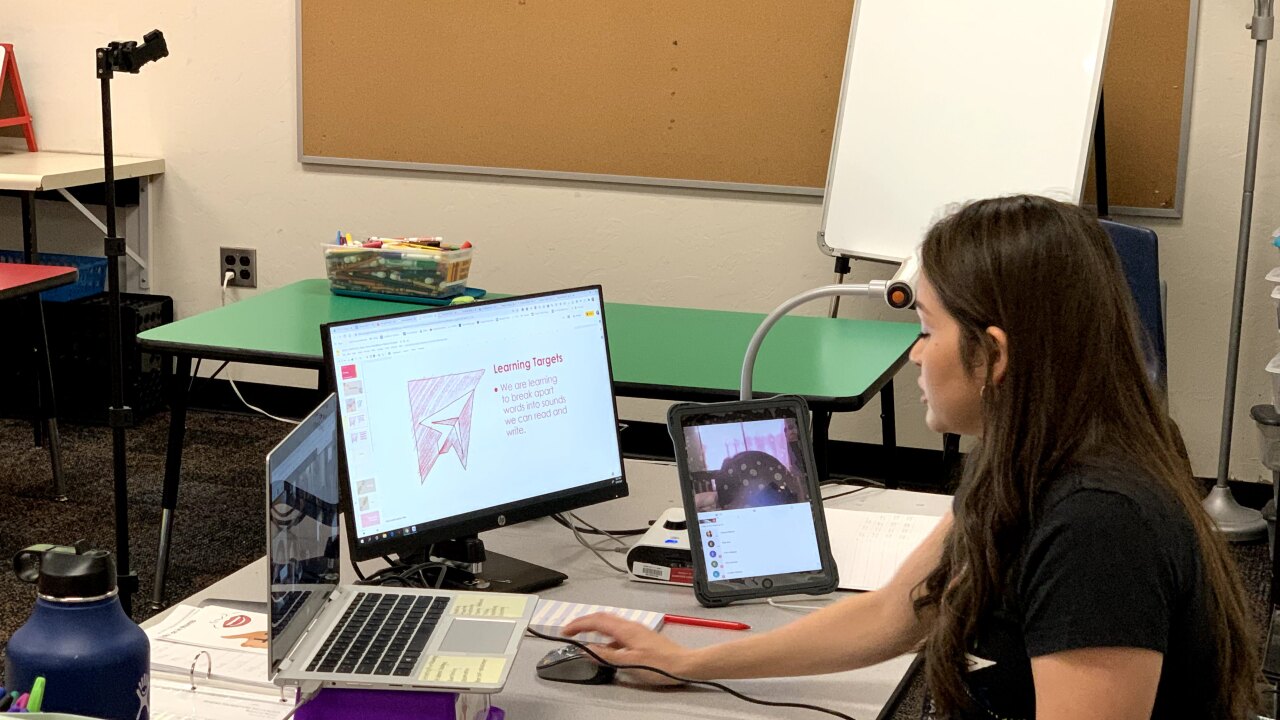 PHOENIX (AP) — The largest high school district in Arizona has announced it will remain closed to in-person instruction until next year, continuing online learning through the district’s second term, which ends in December.

The Phoenix Union High School District originally had plans to start in-person learning next month but health data still shows substantial COVID-19 spread in many of the schools’ regions.

District Superintendent Chad Gestson said Monday in a YouTube video aimed at parents that the district is relying on state health benchmarks, which signal when the spread has slowed enough to return to in-person instruction, in making the decision to remain closed.