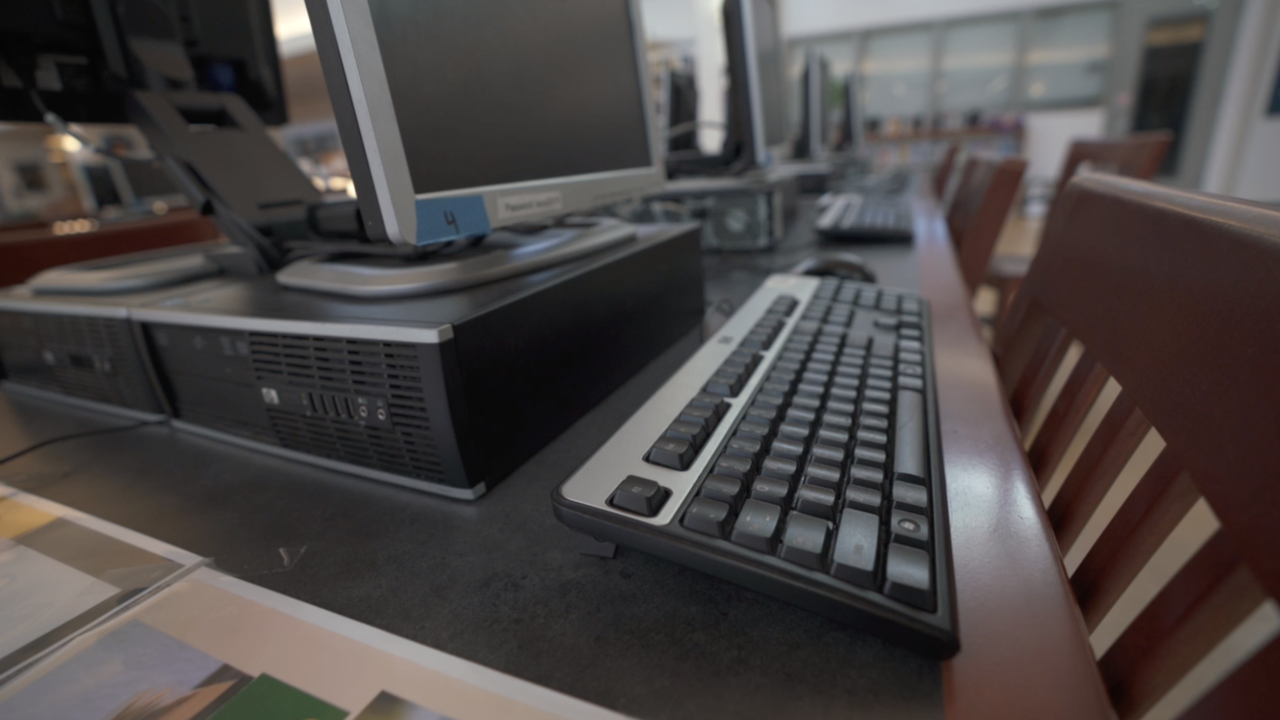 SAN ANTONIO, Texas -- Francisco is a young entrepreneur who loves working with his hands. His dream is to start his own company, but it never seemed very realistic until now.

“I will be attending Texas A&M San Antonio and I will be studying business,” Francisco said.

Francisco is a first-generation college student. However, he wasn’t sure college would be in the cards for him since another term to define him is undocumented immigrant.

“Sometimes you feel like separated from everybody because they’re like, 'oh you’re an immigrant, you’re not from here.’ So, sometimes it’s harder for you because people categorize you,” Francisco said.

He says his parents worked hard to make sure he was taking full advantage of his education.

"My mom legit, she took English classes just to try to help me with school. So that was a major impact for me and I was so grateful for it.”

No matter how hard his parents worked, it was still difficult for his family to navigate the U.S. education system, especially considering the added challenges undocumented students face.

Francisco’s situation is nothing new, but a nonprofit is trying to change that. Viridiana Carrizales is the co-founder and CEO of ImmSchools.

“ImmSchools was created in response to the lack of support that exists in k-12 for undocumented students and families," Carrizales said. "As co-founders we are all formally undocumented women who experienced and navigated k-12 being undocumented and having undocumented parents.”

From following protocol for Immigration and Customs Enforcement, to understanding a student’s right to pursue higher education, Carrizales says they want to make sure teachers and counselors are trained to help their immigrant students.

But really, going to college is possible, even for undocumented students. In fact, Francisco is now attending a four-year university with a full-ride scholarship through TheDream.Us that ImmSchools helped him apply for. Most scholarships require U.S. citizenship, but the TheDream.Us scholarship is offered to dreamers -- the young immigrants granted legal status after being brought to the U.S. as children.

“I looked at my email and surprise to me I had gotten the scholarship. Which was amazing. I started crying, because it’s a major opportunity, because it’s a full-ride to a university,” Francisco said.

His mother, Manuela, was in shock.

“Lorre, lorre, y lo dicimos ‘wow’ ya lograste. Fue algo enorme,” Manuela said. (English translation: We cried and cried and said ‘wow, you did it.’ It was something huge.)

Helping parents advocate for their children is another aspect of the nonprofit. Active in Texas, New York, and now New Jersey, Carrizales says the goal is to reach parents and schools across the nation.

“We want our families to truly feel free. Because right now the first thought that comes to mind if you’re undocumented is your immigration status,” Carrizales said.

Moving forward, Manuela and Francisco feel hopeful about his opportunities. Their suggestion to other families is to never give up.

“Puedes alcanzar al cielo, pero sin dejar pisar el suelo porque mientras sepas de donde vienes y a se donde vas, todo va a estar bien contigo," Maneula said. (English translation: You can still reach for the stars without taking your feet off the ground because everything turns out well when you remember where you came from and where you’re going.)

“Your education matters, your education is important. No matter your situation, there’s always a possibility for everything,” Francisco said.