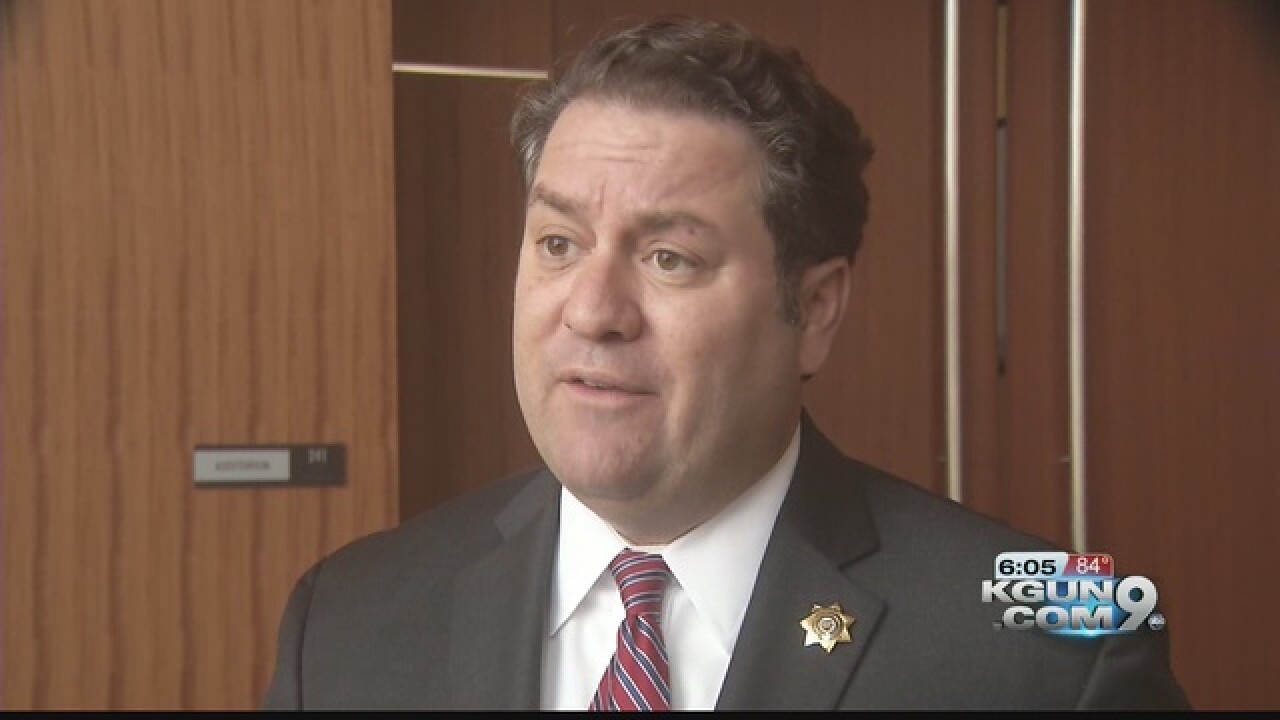 The regents oversee ASU, the University of Arizona and Northern Arizona University.

Brnovich argues that real estate deals approved by the board allow universities to boost favored companies and help them avoid paying taxes.

He says ASU is essentially renting out its tax-exempt status to private businesses.

ASU officials tell the Arizona Republic that the lawsuit is frivolous and a huge waste of taxpayer money.

It's the second suit Brnovich has against the regents.

An earlier lawsuit that's now on appeal claims the universities' tuition costs set by the board are too high.