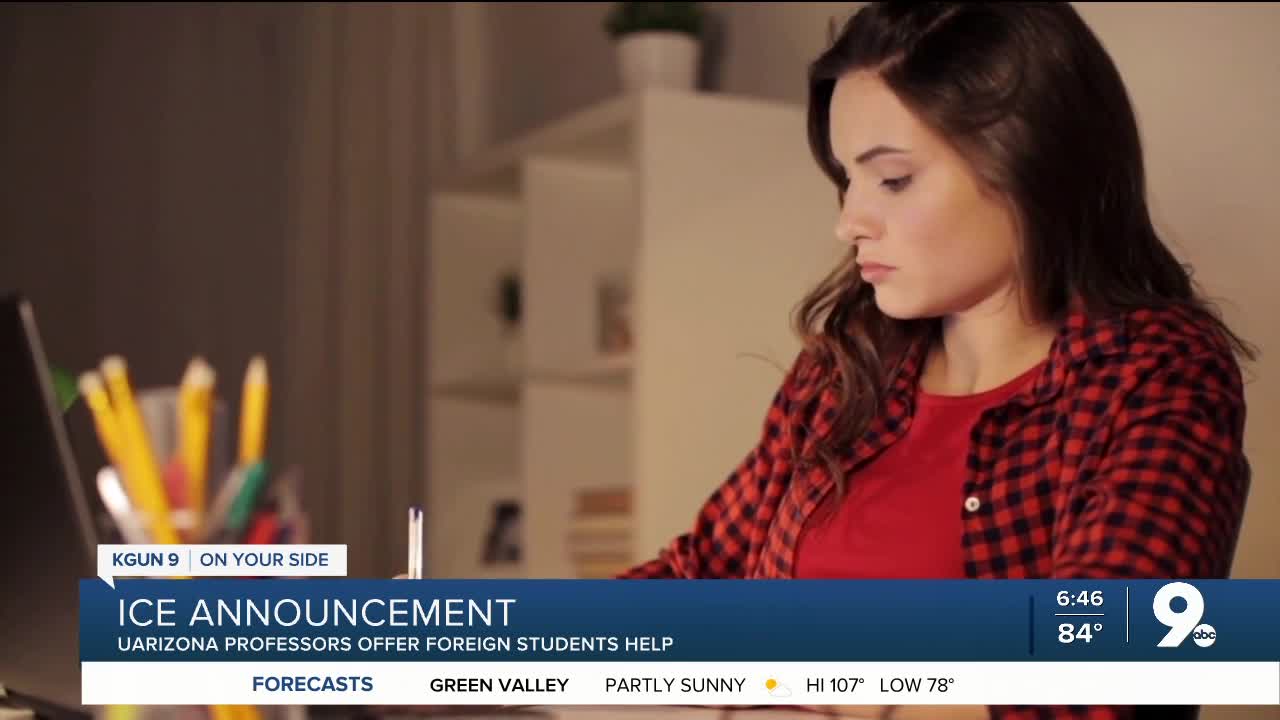 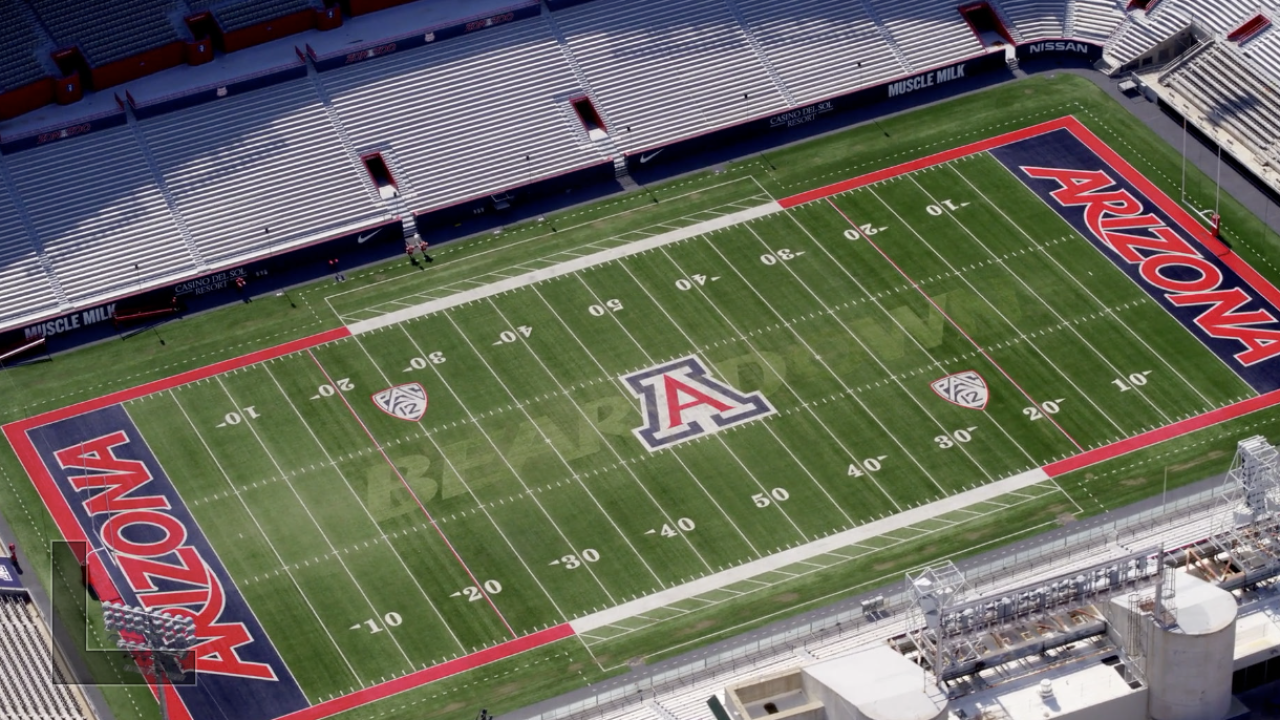 In a release, ICE stated "nonimmigrant F-1 and M-1 students attending schools operating entirely online may not take a full online course and remain in the United States."

On Tuesday July 7, KGUN9 reached out to University of Arizona Provost Liesl Folks who said once the ICE announcement was out, they quickly heard from anxious and upset students.

Among those professors was Javier Osorio, who works at the University of Arizona.

“It was shocking. Both as a professor and a former F-1 student when I came to the U.S. to do my grad school," said Osorio.

Jennifer Earl is another professor at the University of Arizona who quickly took to Twitter to offer international students a one on one in-person course.

“One of the things I can especially do as a faculty member is make myself available, for independent studies or in-person class," said Earl.

Earl said these kind of courses aren't new, adding they are courses students can request.

"In an independent study you come up with a contract with what a student will read, what work products they’ll produce like papers and it’s basically really a class tailored to the interest that you have that you’re working with that faculty member on," she said.

Liesl Folks, the university provost told KGUN9 the university has developed a hybrid curriculum for the next two semesters. She said international students who've already chosen a full online course load can work with administrators to make sure they can change their schedules.