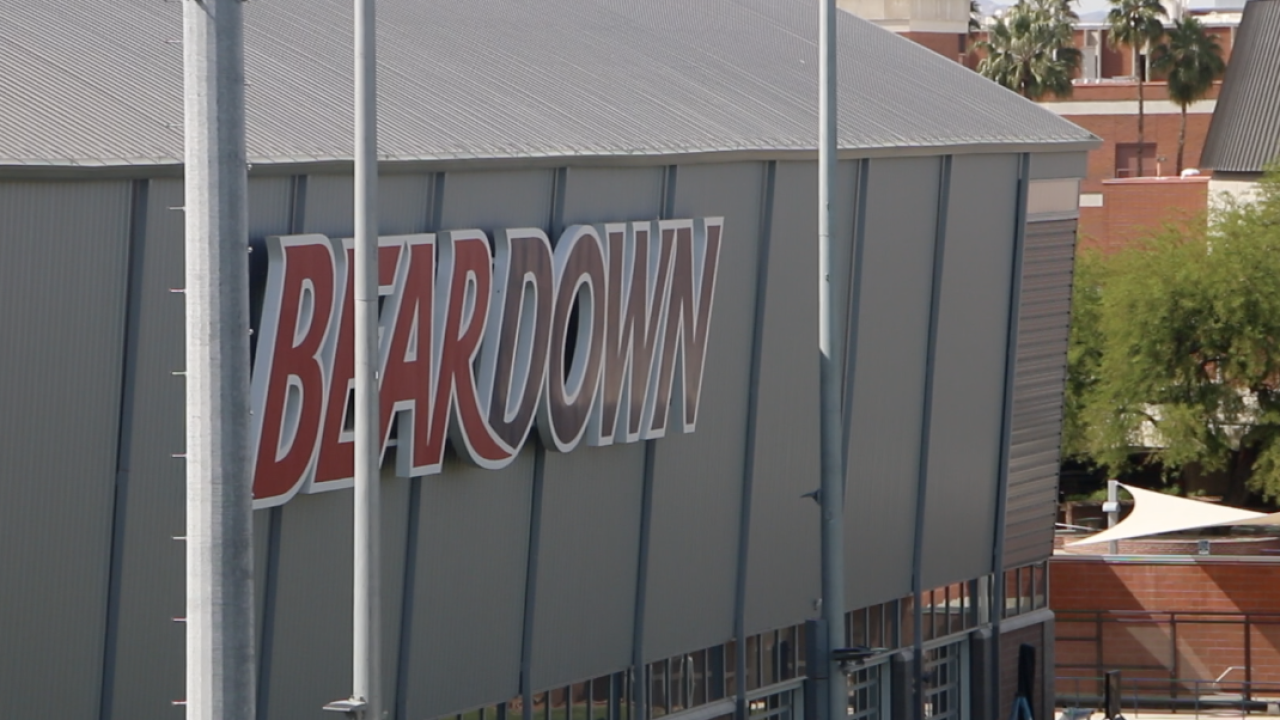 The furlough plan, which was announced back in May by UArizona President Robert Robbins, is set to go into effect on July 1.

In an effort to convince UArizona administration and President Robbins to delay the furlough plan further, faculty, staff, and graduate students formed a coalition.

The Coalition of Academic Justice is made up of more than 500 members.

On June 26, members of the coalition sent UArizona administration and President Robbins a letter describing that more than 1,300 faculty had voted to delay the furlough plan until at least mid-September.

The coalition included an alternative furlough plan they helped create, which impacted a set of employees who made more money than those in the university's furlough plan.

Members of the coalition told KGUN9 that as of Tuesday afternoon, they had not heard from any UArizona officials or President Robbins about the letter or their vote to delay the furlough.

KGUN9 reached out to officials at the university, but did not hear back.