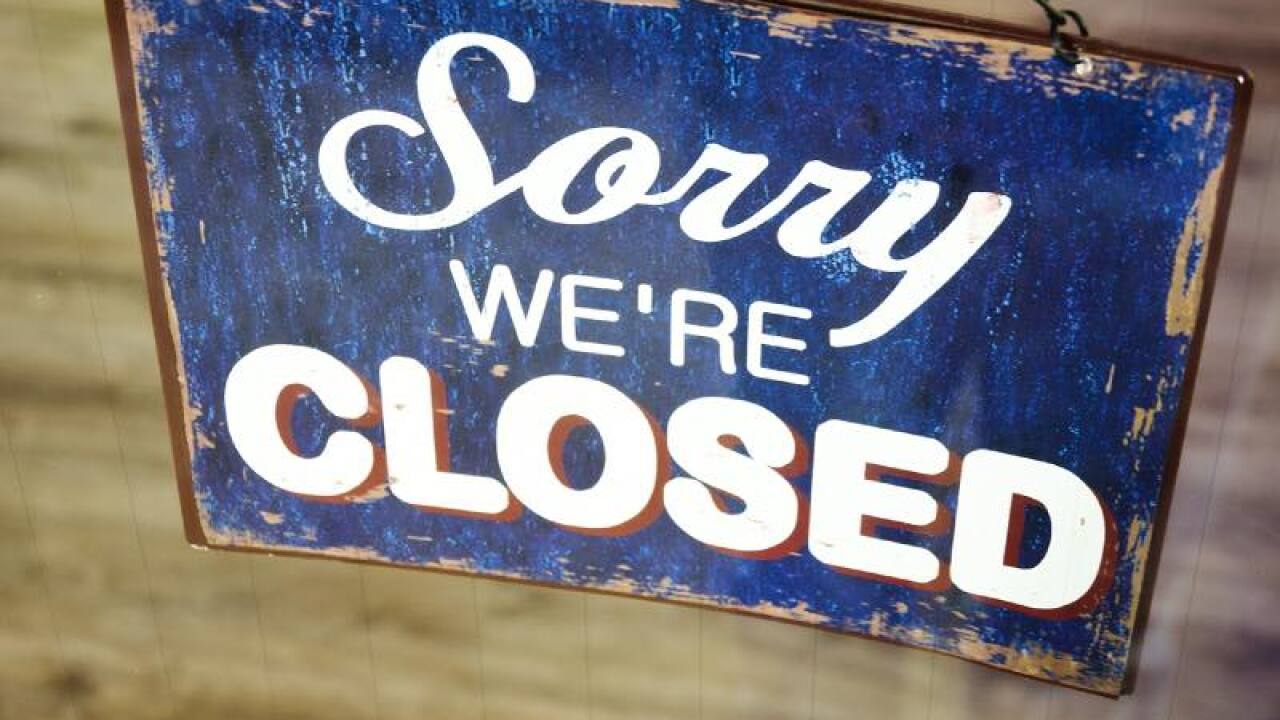 (credit: Tucson Hop Shop/Facebook)
Tucson Hop Shop says it will be closing its doors indefinitely starting Friday at 8 p.m. due to concerns of spreading the coronavirus.

TUCSON, Ariz. — A popular Tucson bar says it has decided to close its doors, despite efforts to remain open to customers.

Tucson Hop Shop says it shut down operations on Friday at 8 p.m. Until now, it was able to remain open as most of its seating is outdoor, which is still permitted under guidance from city and state government.

In a Facebook post, the Hop Shop says it was only allowing one customer into the bottle shop to one customer at a time, but said they felt pressure to close in order to stop the spread. Employees agreed with the decision.

Tucson Hop shop will still be offering beer for take out, as well as t-shirts, stickers and other merchandise.