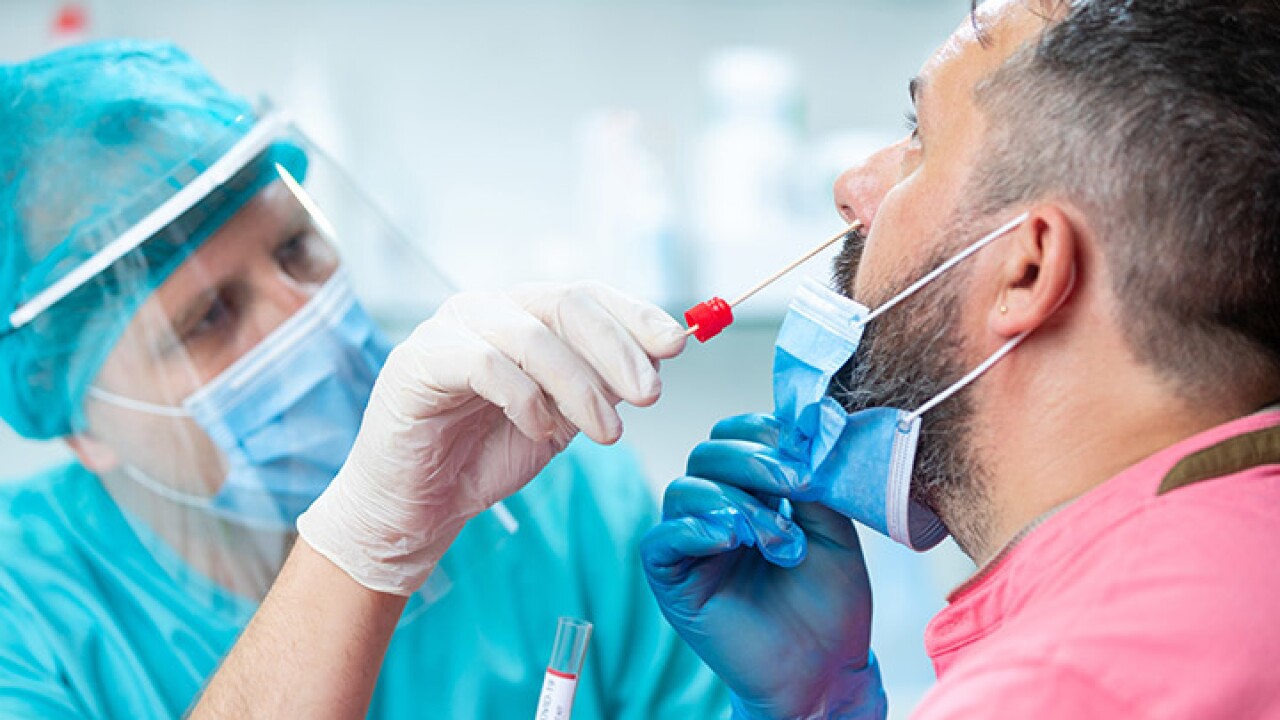 In a memo to the Pima County Board of Supervisors Friday, County Administrator Chuck Huckelberry said the free testing site planned for the Kino Event Center in Tucson booked its first week of tests in 10 minutes. The site will begin operations on Monday, July 13, and is by appointment only.

Huckelberry said the county is using federal funding allocated in the CARES Act with an estimated cost between $30 million and $40 million. He used the rest of the memo to call for additional help to increase testing capacity from the state government.

The county administrator also said the county tried to secure more testing capacity from Arizona State University in June, but was pre-empted by state officials.