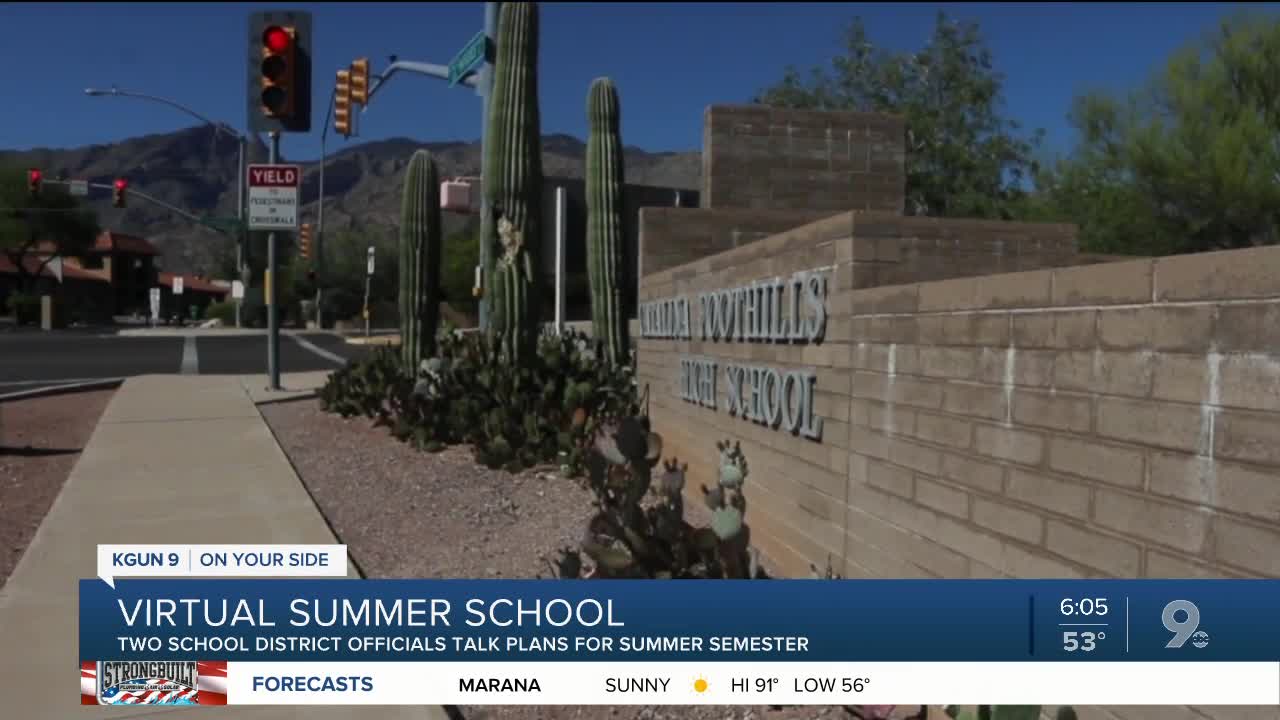 It's been nearly two months since Governor Doug Ducey announced all schools in the state would be closing over coronavirus concerns. 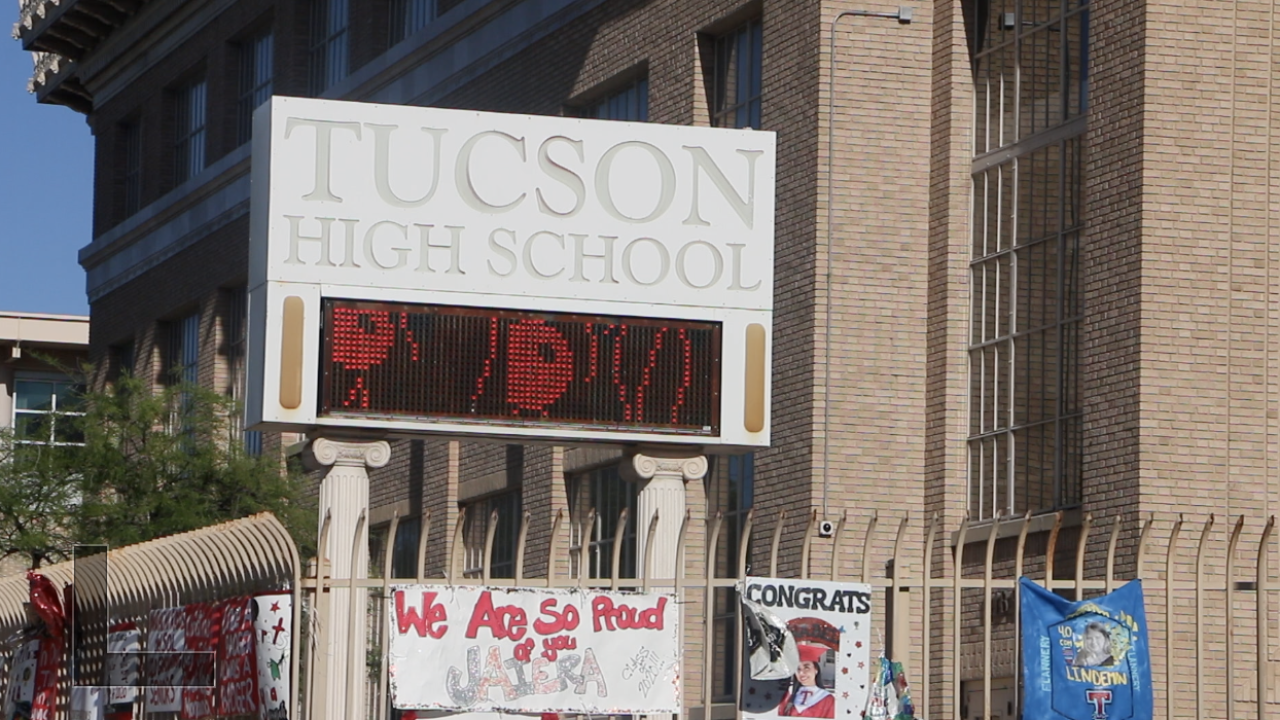 TUCSON, Ariz. - It's been nearly two months since Governor Doug Ducey announced all schools in the state would be closing over coronavirus concerns.

Since then, students in Arizona have been taking their classes online, and in southern Arizona that will continue throughout the summer semester at many school districts.

Officials at the Tucson Unified School District have been preparing to accommodate students throughout the district.

The district is offering an array of virtual summer programs for students in K-12 grades.

“It’s an opportunity to avoid that summer loss, right," said Heidi Aranda, the senior director of curriculum and professional development at TUSD.

At high schools including Tucson High, Sabino, Sahuaro, Rincon, Pueblo and Palo Verde, students have the opportunity to take part in an AP virtual boot camp.

"That is where we are focusing on credit recovery," said Aranda.

Over at Catalina Foothills School District, there will also be a virtual summer school.

“We offer health, physical education and we offer a course emporium program which is kinda like a credit recovery," said Travis Kolter, who works with the district.

Kolter told KGUN9 that despite having to be held virtually this year, the district has seen an increase in the number of students enrolling in summer courses.

“We are seeing an uptick. I would say we’re probably going to be running classes 20 percent fuller than we have in summers past," he said.

Over at TUSD, however, the opposite is the case.

“There’s a little bit of a push needed for attendance," said Aranda.

Both Aranda and Kolter told KGUN9 registration is still open for both districts virtual summer school.

To learn more about summer programs at TUSD, click here. 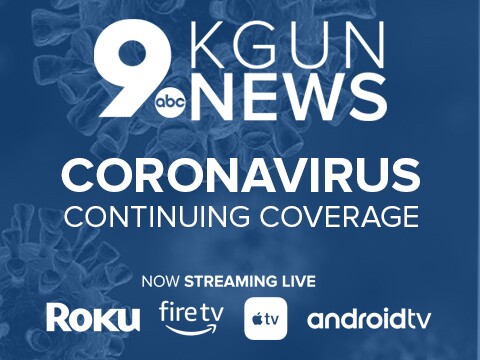