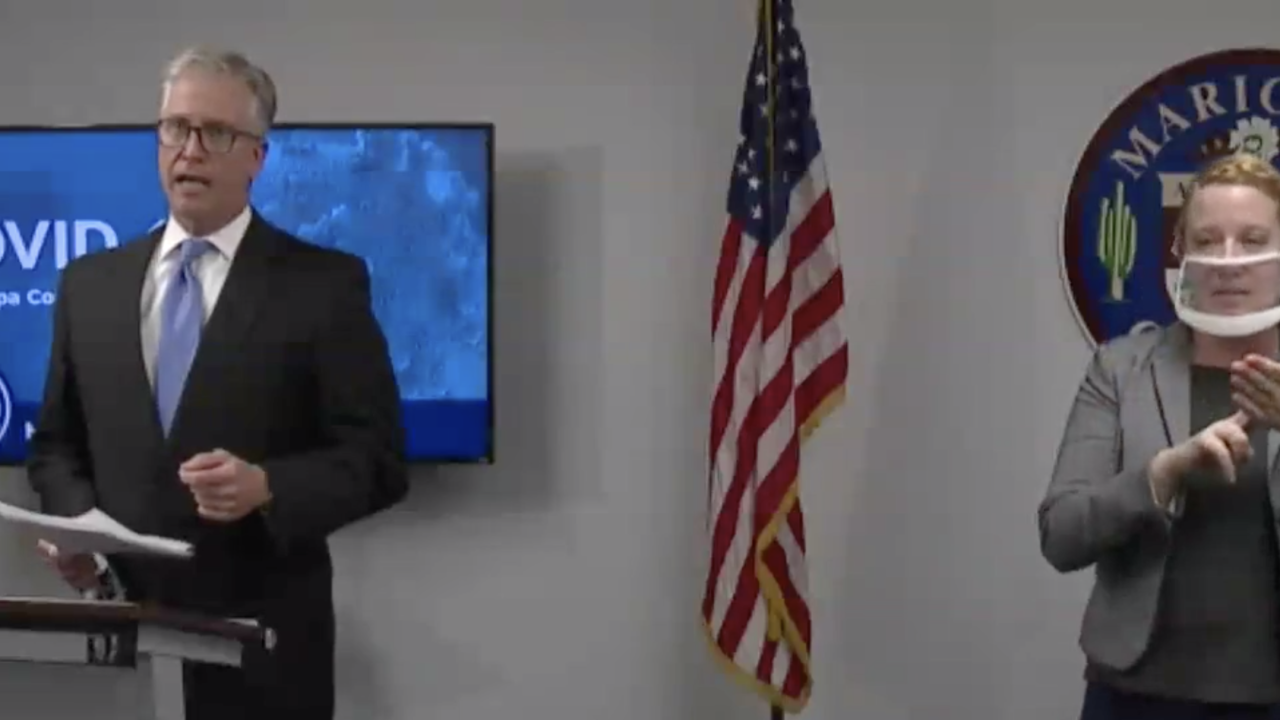 They have exceeded their 150 body limit and they have added their surge space.

Four coolers have been ordered.

Maricopa Co. is also calling funeral homes to see if they have extra space.

Four coolers are expected to arrive to the medical examiner's officer Wednesday or Thursday for more body storage.

Additionally, the medical examiner's officer is reaching out to funeral homes to "make sure they're taking bodies in a timely fashion."

It is unclear how many of the deaths are related to COVID-19. However, the county said last week that the medical examiner's office sees more deaths in the summer with the heat.

A spokesperson for the county has said that the medical examiner only investigates sudden, unexpected or traumatic deaths.

At the Wednesday press conference a spokesperson said, "four coolers have been ordered initially with more potentially being ordered in the next few days, four coolers will give us extra capacity for 60 bodies," said Fields Moseley.

Watch the full press conference in the player below.