The Screening Rooming is raising money 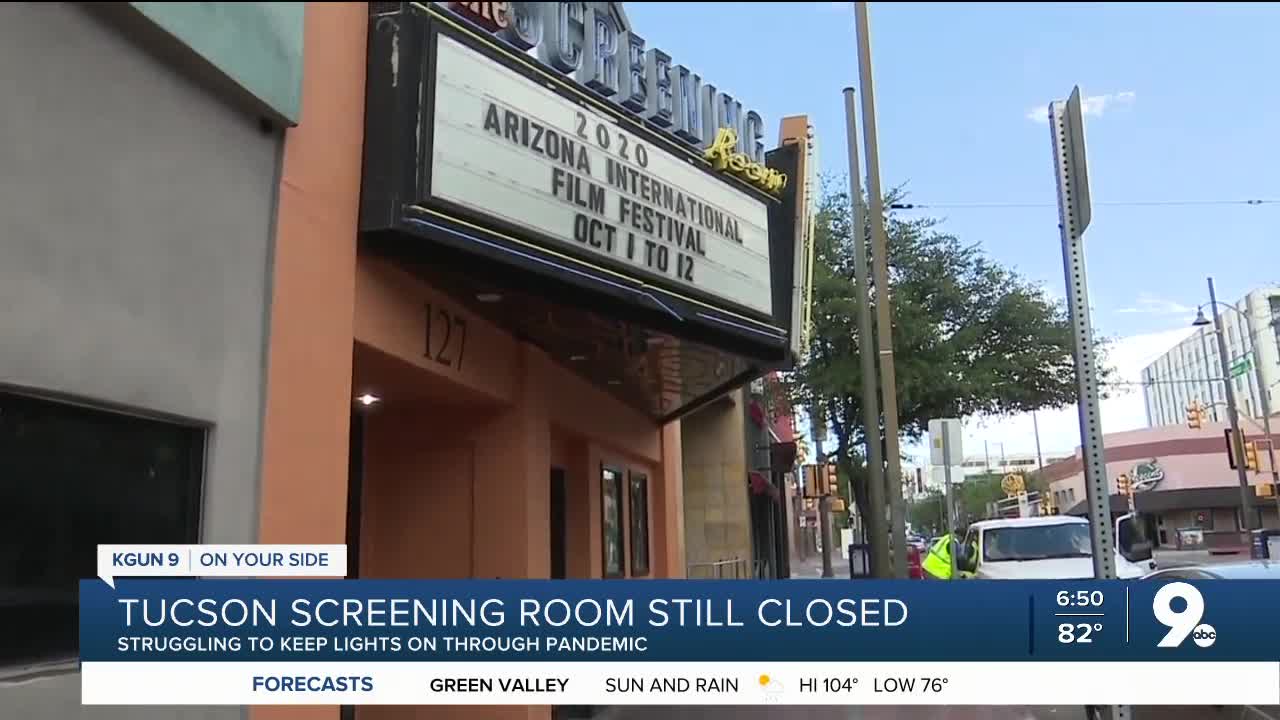 Many businesses in Downtown Tucson have been struggling financially throughout the pandemic, but one business still has to keep its doors closed. 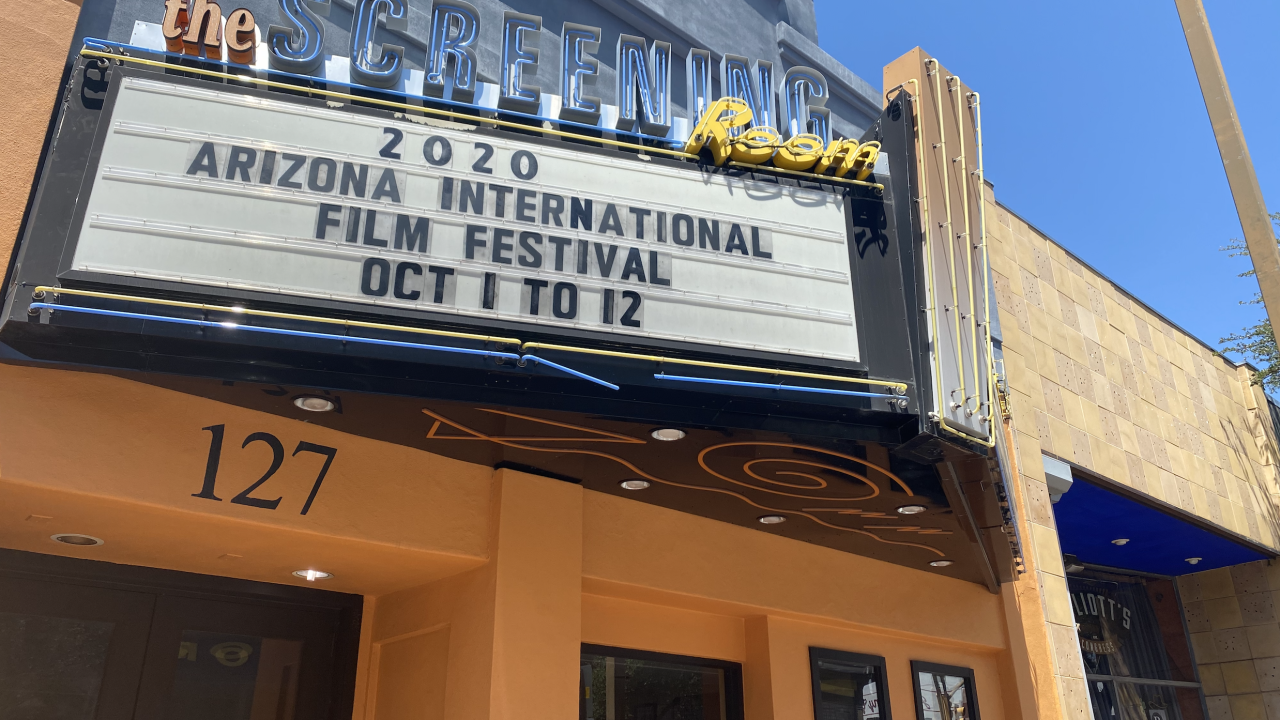 TUCSON, Ariz. — Many businesses in Downtown Tucson have been struggling financially throughout the pandemic, but one business still has to keep its doors closed.

Since 1989, The Screening Room has sat in the heart of Downtown playing movies and hosting film festivals.

For 12 years, Pike has been part of the Screening Room. As manager, his main goal is to keep the place open for many more years to come.

"This is going to last a while, and we needed help from the community to keep it going," Pike said.

He said he is raising 10,000 on a Gofundme, while also be hosting virtual shows like the Keep Tucson Sketchy Comedy Show on August 22.

He said this 94 seat theatre may have the lights off now, but this isn't the end.

"I’m going to fight to keep this place open," Pike said. "It’s important for the community. There is no other place like this."

He said he plans to try to reopen by the beginning of next year.