"I think one day I had four or five patients die." Tucson healthcare worker takes on COVID-19 in NYC 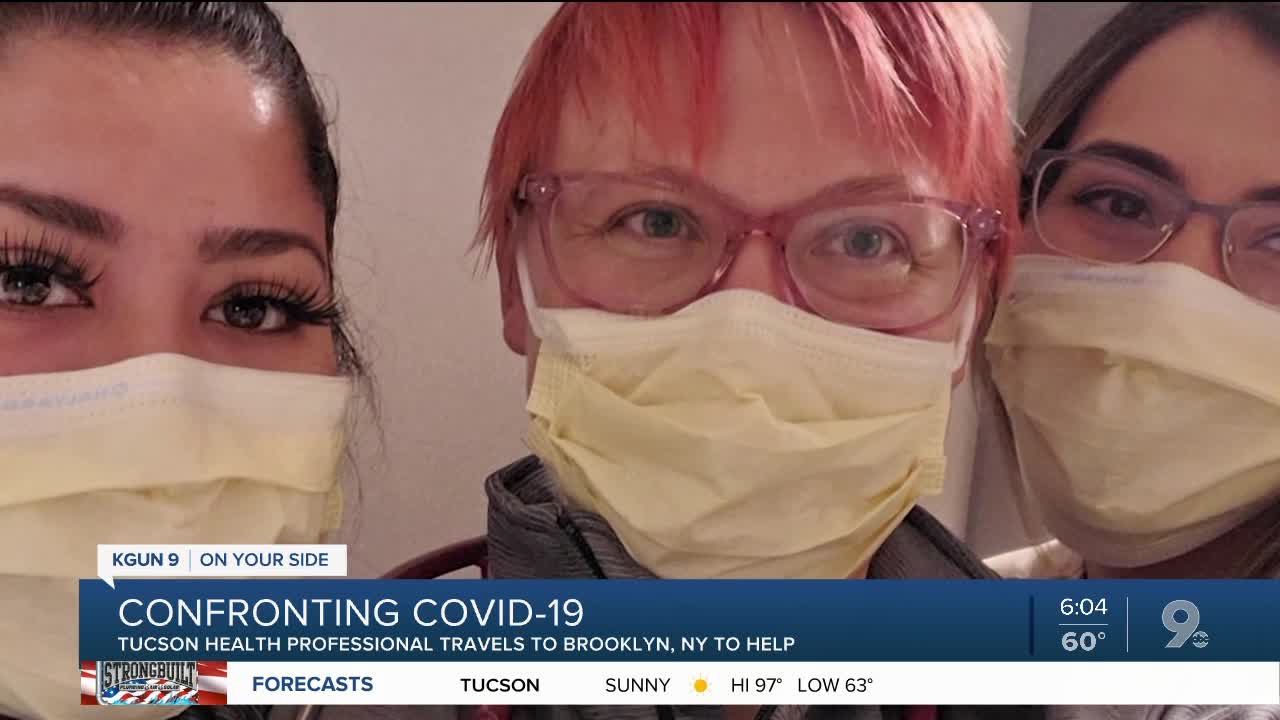 Amy Burke is a registered respiratory therapist who resigned from Banner UMC to help in Brooklyn, NY. 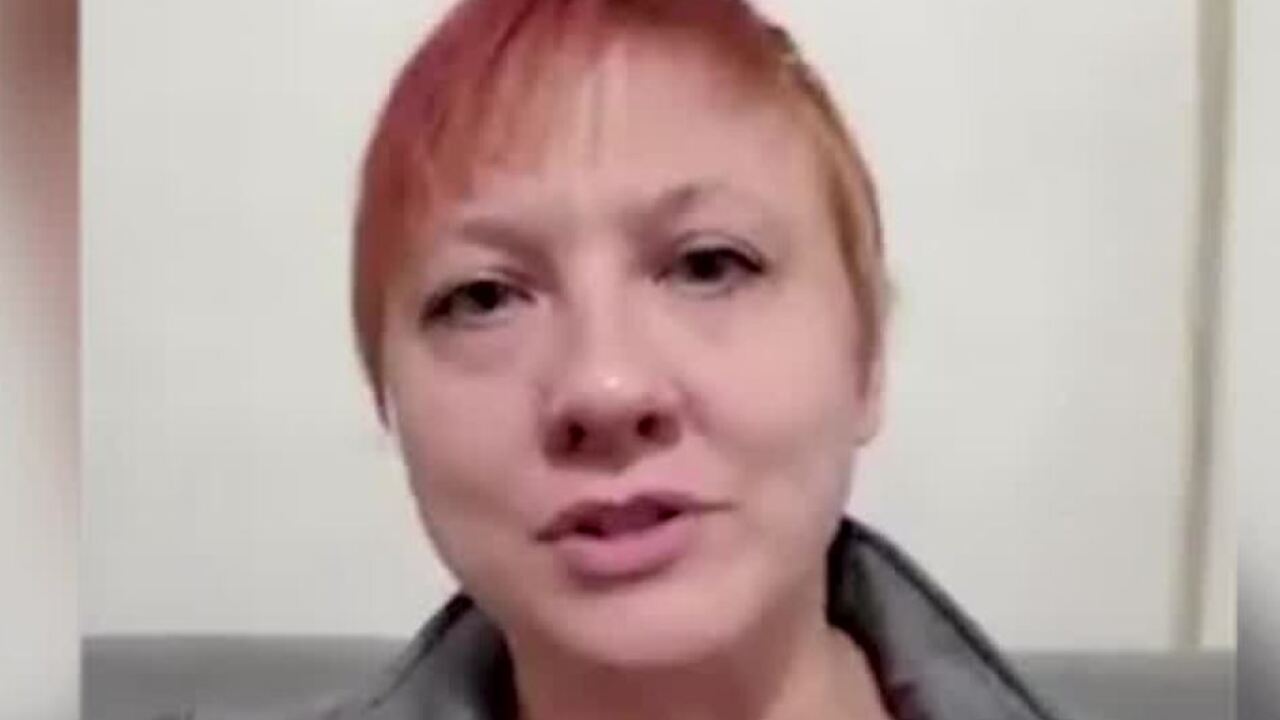 BROOKLYN, N.Y. — "I've had patients where I've walked in and they're still on the ventilator but they're dead."

Death, Amy Burke has seen it since she first started working at a hospital in Brooklyn, New York.

"The respiratory therapists manage your breathing and manage your care on the life support machine, the ventilator."

That's what she did, at Banner UMC in Tucson, just two weeks ago.

Now, she said, she's treating up to 12 people at a time at the heart of the coronavirus pandemic in New York City.

"I'm managing the care for that many people who are on ventilators and I'm responsible for those amount of people for 12 hours straight."

"I think one day I had four or five patients die," Burke said, "it's a lot of death, it's a lot more than we're used to."

"If you think about just the death, you'll get overwhelmed and it will be very hard on you so we try to focus on the people that we can help recover."

"We don't have time to be sad, we have too many people that are depending on us to be on our 'a-game' so that they can get better."

You may think the risk started when she decided to come to the front lines of the worst affected city in America.

In fact, she said, it happened back in Tucson, at Banner UMC, where she chose to resign from her job there to help in New York.

"I was approached about the job on a Sunday, I signed a contract on a Monday, I quit my job on Tuesday and I flew out on Friday."

Burke said her after-work routine is another concern on it's own.

"I get home, I take my shoes off, I strip at my door and then I get directly into the shower and then boil the hospital off of me."

She said she's on contract until June but will stay if she needed, she does hope to return one day back to Banner.

As state's begin the process of opening up and more people head out from quarantine, Burke said she hopes people will practice proper precautions: wearing gloves, masks, washing their hands.

If they don't she said, they'll see health professionals, like her.

"And we'll be here because that's what we do."