Hundreds of small business owners in virus-weary NYC plan to reopen, with or without permission 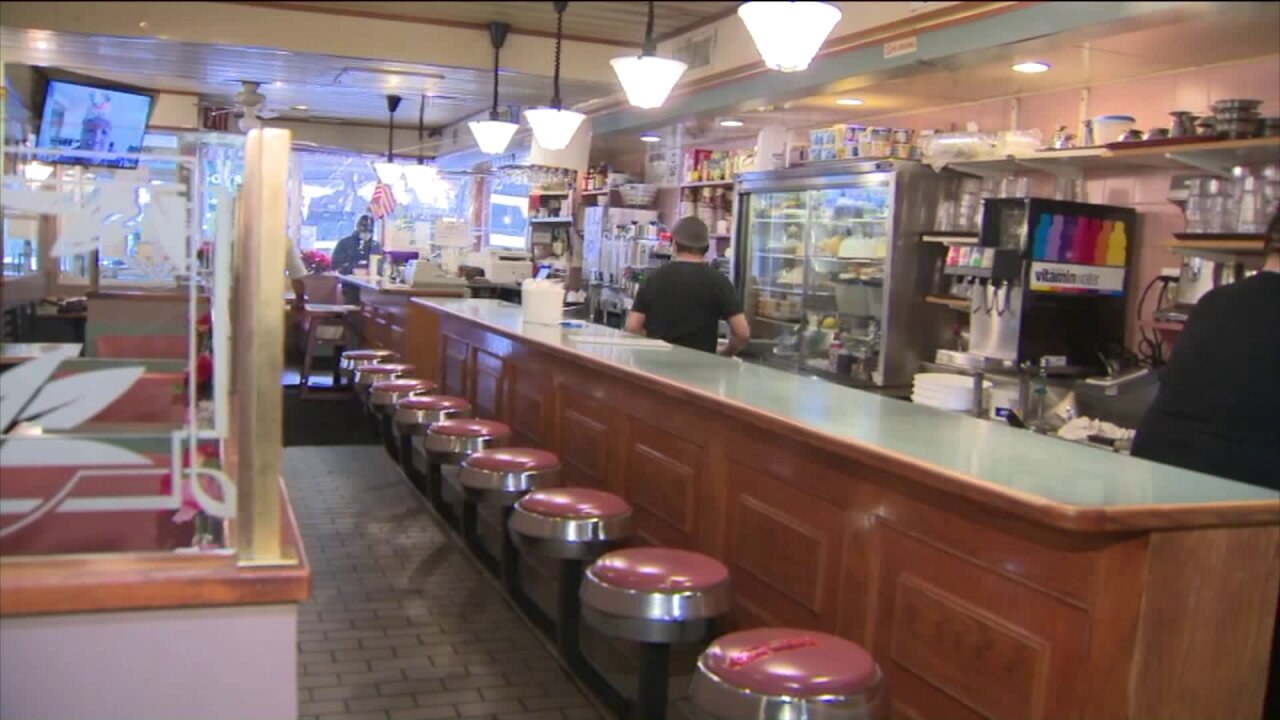 Hundreds of local small business owners have had enough; they intend to open this month: with or without the government’s permission.

Worries about the future are a growing cause for concern among the coalition of a of small business owners who are not lucky enough to be declared “essential businesses."

A petition to reopen businesses has more than 7,000 signatures as of Wednesday night.

As manager of the Ace Hardware store in Manhattan’s Grammercy Park, Les Dewitt sees some of just about everything. Dewitt is a witness to the city’s sudden paralysis, and ongoing struggle to recover during the coronavirus pandemic.

"When I drive home, I see a lot of businesses that normally was open before this situation, they're closed now," Dewitt said. "I don't know if they're ever going to open back up."

"We have to do it intelligently, take it step by step, but it has to be done," Khuzami said.

For his part, New York City Mayor Bill de Blasio still identifies health as a key metric and driver of when the Big Apple will fully reopen.

On Wednesday, he announced a four-part plan to increase care in nursing homes, and reiterated his hopes for traditional classes resuming in September. He taking a wait and see attitude toward celebrating the Fourth of July.

“Big events are the last piece of the puzzle," he said. "So we really have to think carefully about any large gathering, and I think it’s fair to say it’s going to be a while before we’re comfortable with any large gatherings. But ya know, we’re watching this disease daily."

This article was written by Jay Dow for WPIX.