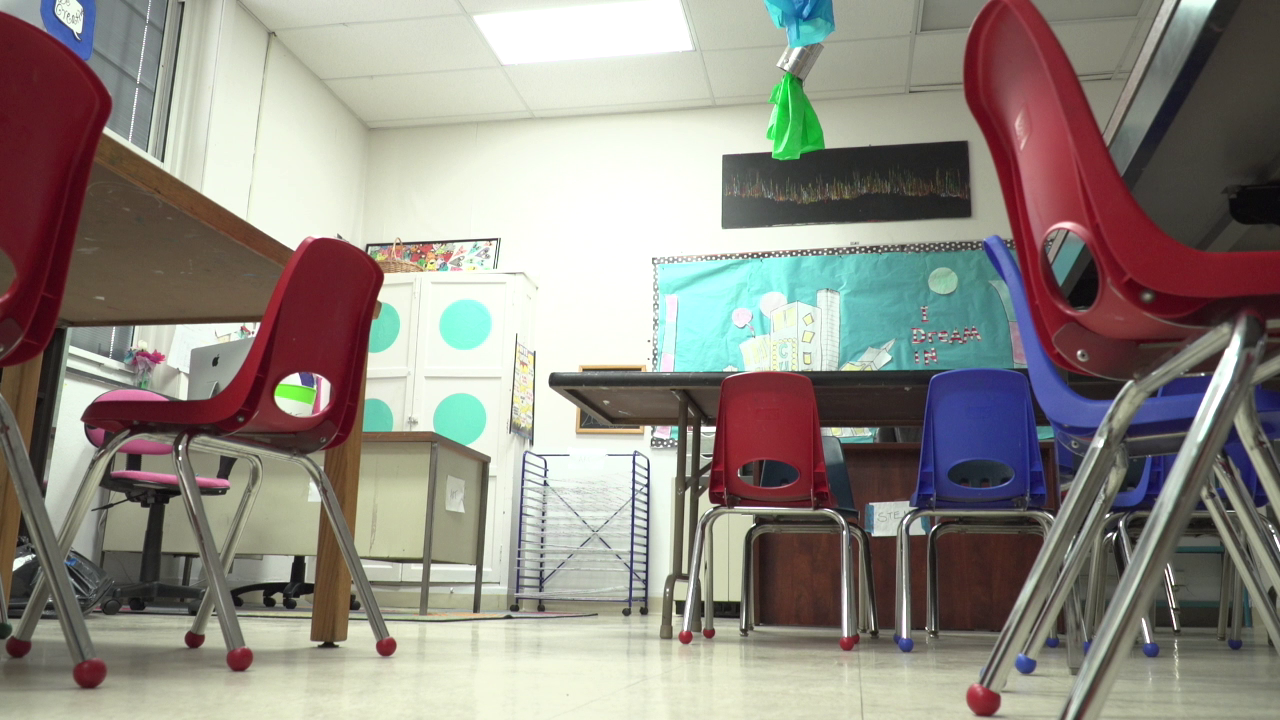 Gov. Doug Ducey's office announced Thursday it would begin distributing more than $370 million for schools from the CARES Act, passed by Congress and signed into law in March.

The funding is part of the Enrollment Stabilization Grant Program, the governor's office says, which was announced in July. The grant money requires that schools offer some type of on-site learning opportunities and support services at their campuses.

Schools have applied for the funds over the past several months. Now, the governor's office says it will begin distributing funds Thursday, which can be used for PPE, enhanced sanitation, distance learning, teacher salaries and more.