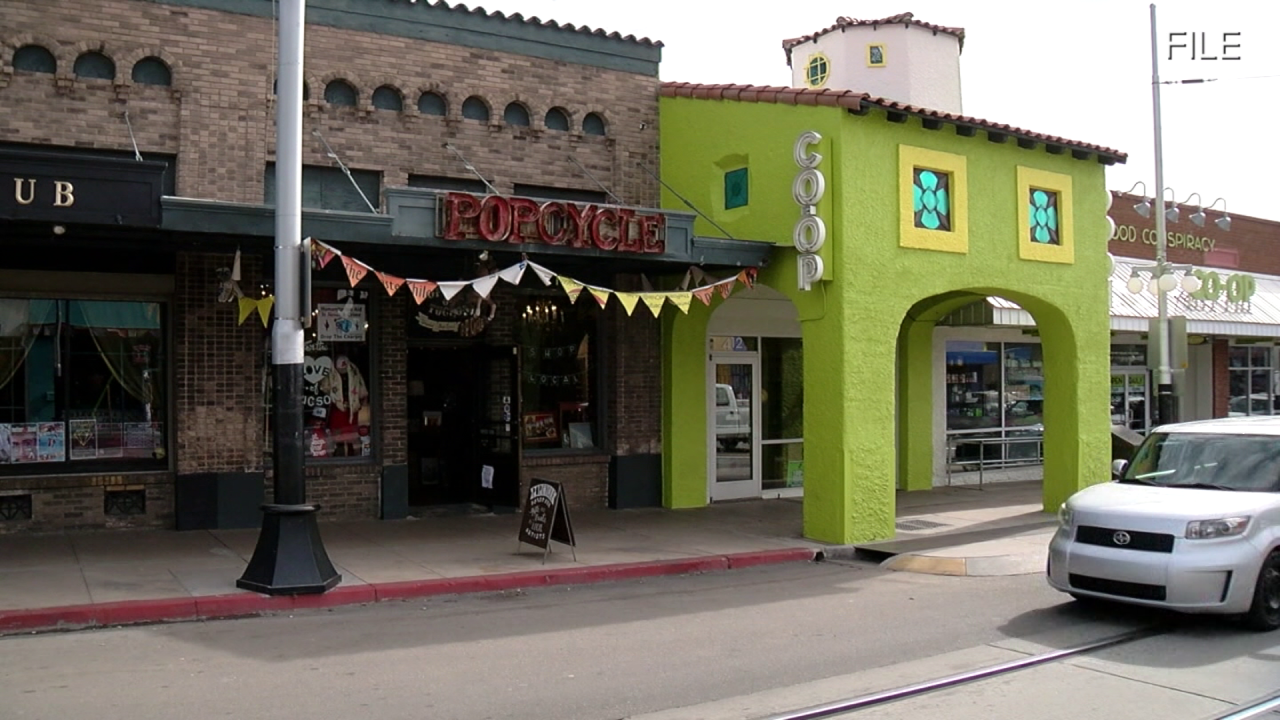 The Fourth Avenue Merchants Association says they were not able to obtain the proper permits from the City of Tucson and the Pima County Health Department for this year's festival. Still, the news release thanked the city and county officials for their "leadership and guidance."

"We understand this is a major disappointment for the hundreds of artists and the thousands of folks who look forward to this event," the news release said, adding that the annual event "represents a significant portion of annual income" for shops on Fourth Avenue and artists at the fair.