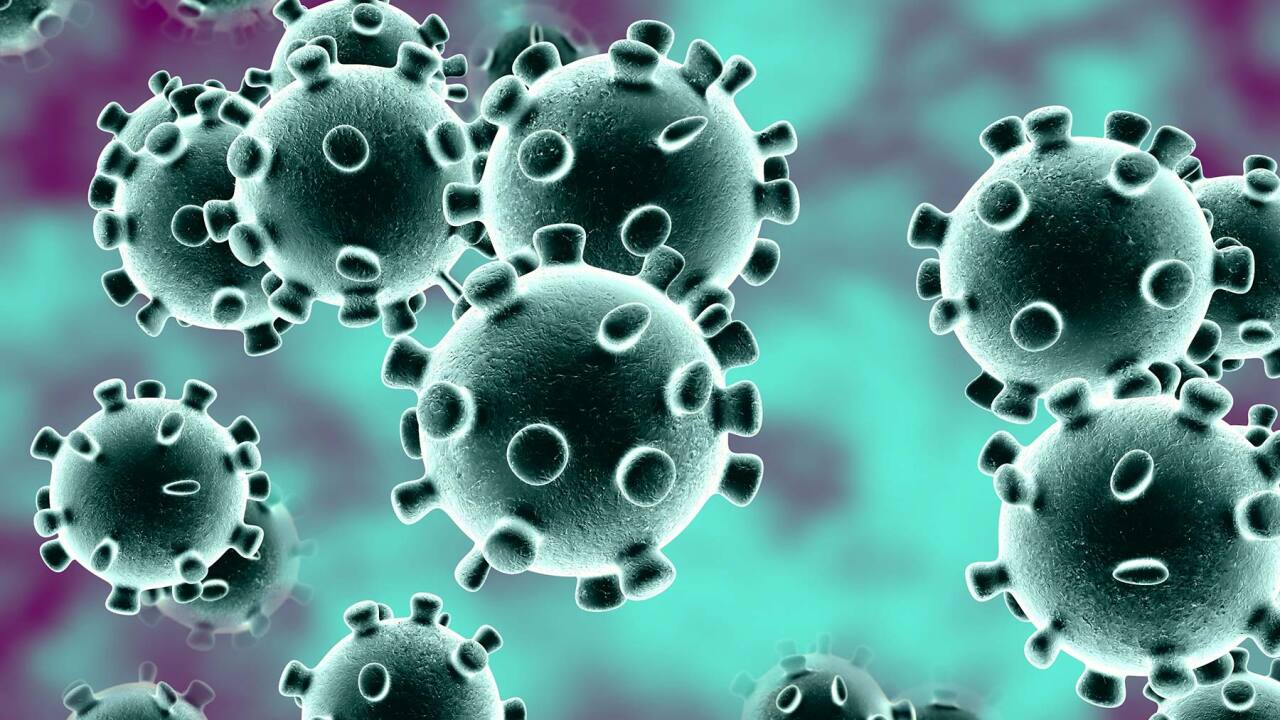 PHOENIX (AP) — Another member of the Arizona Legislature has been diagnosed with the disease caused by the coronavirus.

He is isolating and recovering at his home on the Navajo Nation.

Teller was elected to a second term in the Arizona House earlier this month.

He is the fifth member of the Legislature to announce they had the disease since the outbreak hit the state early this year.

An Associated Press nationwide tally shows more than 190 state lawmakers have been infected and four have died.