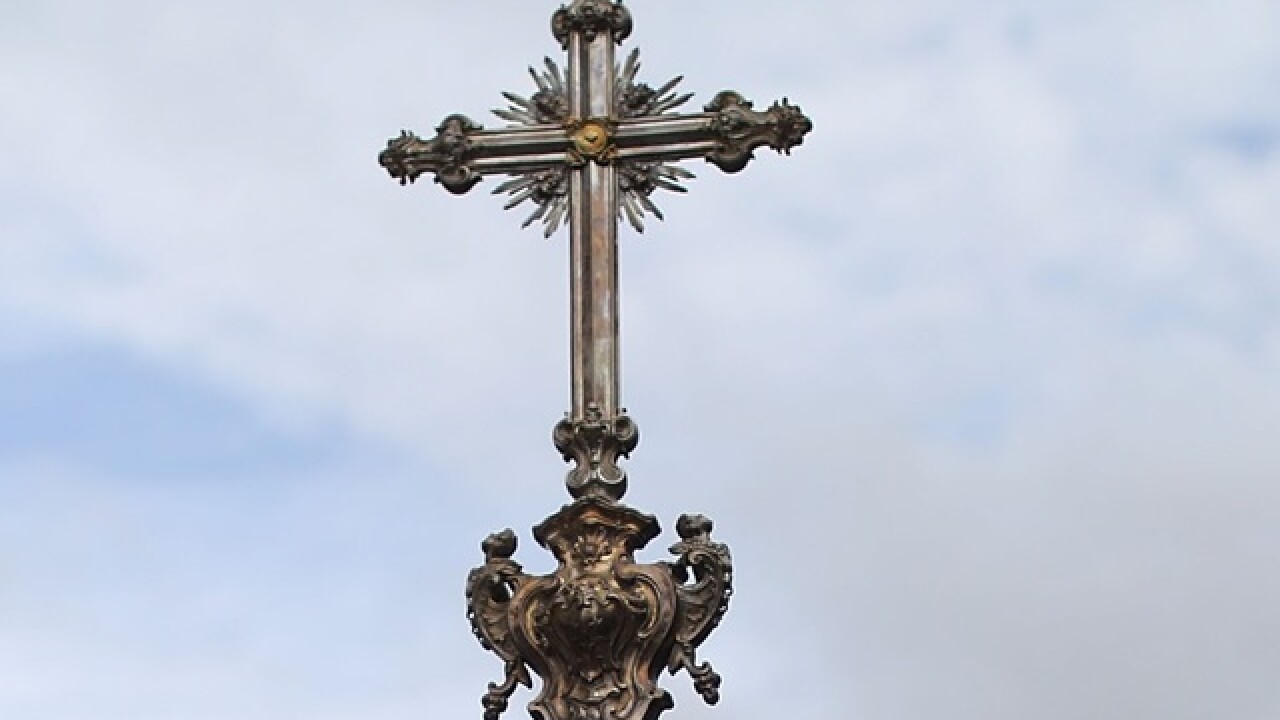 The church announced today, under the direction of Bishop Edward Weisenburger they won't hold mass until at least April 30.

The Diocese also added they will not be handing out palms on Palm Sunday.

Church confirmations have been suspended and will be rescheduled.

Diocese of Tucson asks weddings and funerals to limit to ten people.

All Catholic school campuses in Diocese of Tucson have been closed, and will provide distance learning until the end of the school year.