Arizona only state to show no growth in coronavirus cases 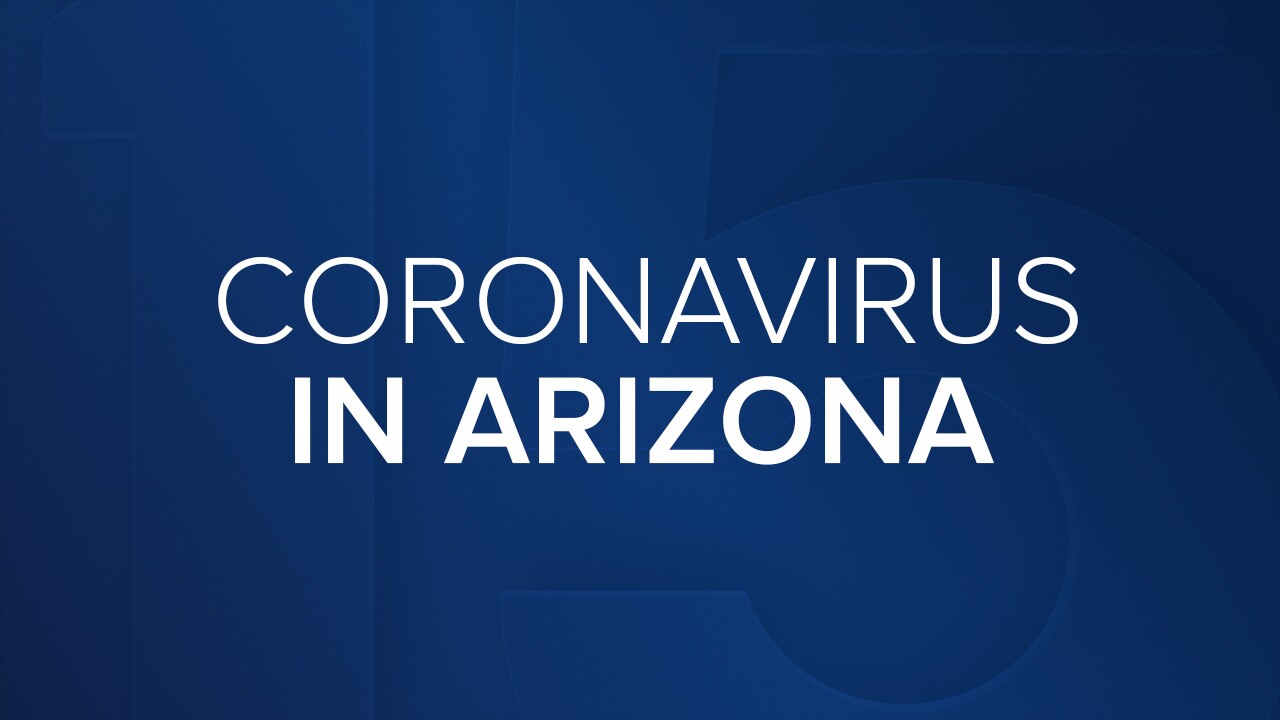 After weeks of being vilified for failing to control the spread of COVID-19, Arizona appears to have turned a corner. In fact, ABC15 Data Guru Garrett Archer says Friday is a milestone day in the state's fight against the virus.

"The estimated rate of transmission has fallen fully below one." So what that means, Archer says is, "the estimate is basically saying it has a 95% confidence at this point the virus is not growing. We are the only state to have that right now."

It was only a month ago Arizona was in dire straits. At that point, Arizona was averaging 3,500 new COVID-19 cases a day. Hospitalizations, ICU beds, ventilators in use were at or near capacity. There was also the death toll. It grew to be the largest per capita in the nation. But that was then.

"Essentially all these metrics we were worried about in July," Archer said, "that we were breaking records on a daily basis have all gone down to an extremely sustainable level."

Earlier this week Dr. Anthony Fauci, the director of the National Institute of Allergy and Infectious Diseases, said Arizona’s decision to re-institute mitigation procedures was working. "Arizona went way up and came right down by doing simple things," Fauci said.

Those simple things Dr. Fauci was talking about included requiring people to wear a mask, maintain social distance, re-close water parks, gyms, bars and movie theaters, and limit crowds to 50 or less. "You do it prudently and you don't have to shut down," Fauci said.

Arizona's current rate of transmission is still high at roughly 10%. It needs to get to 5% or less before it's safe to re-open schools. Garrett Archer says if the downward trend in COVID cases continues at its current trend that could be in four to six weeks.