Lead actor is from Tucson 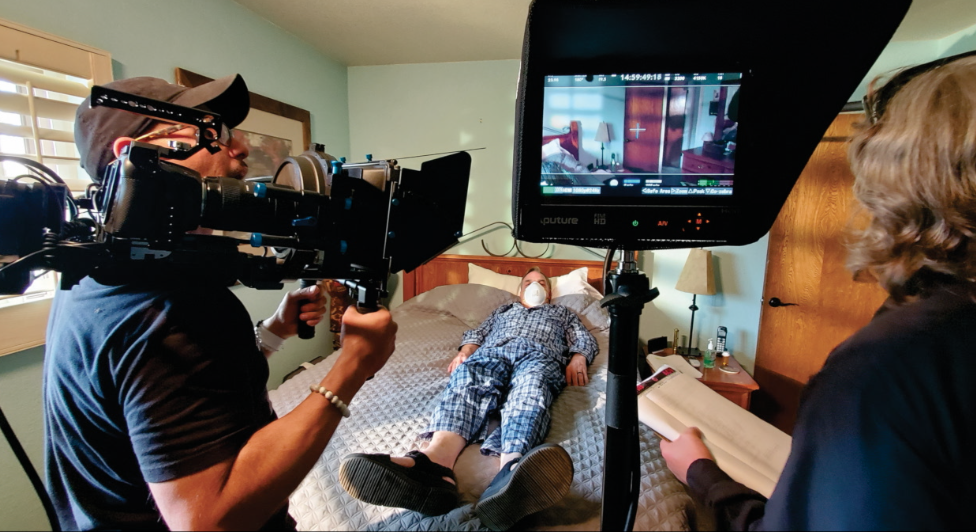 Lead actor is a Tucsonan 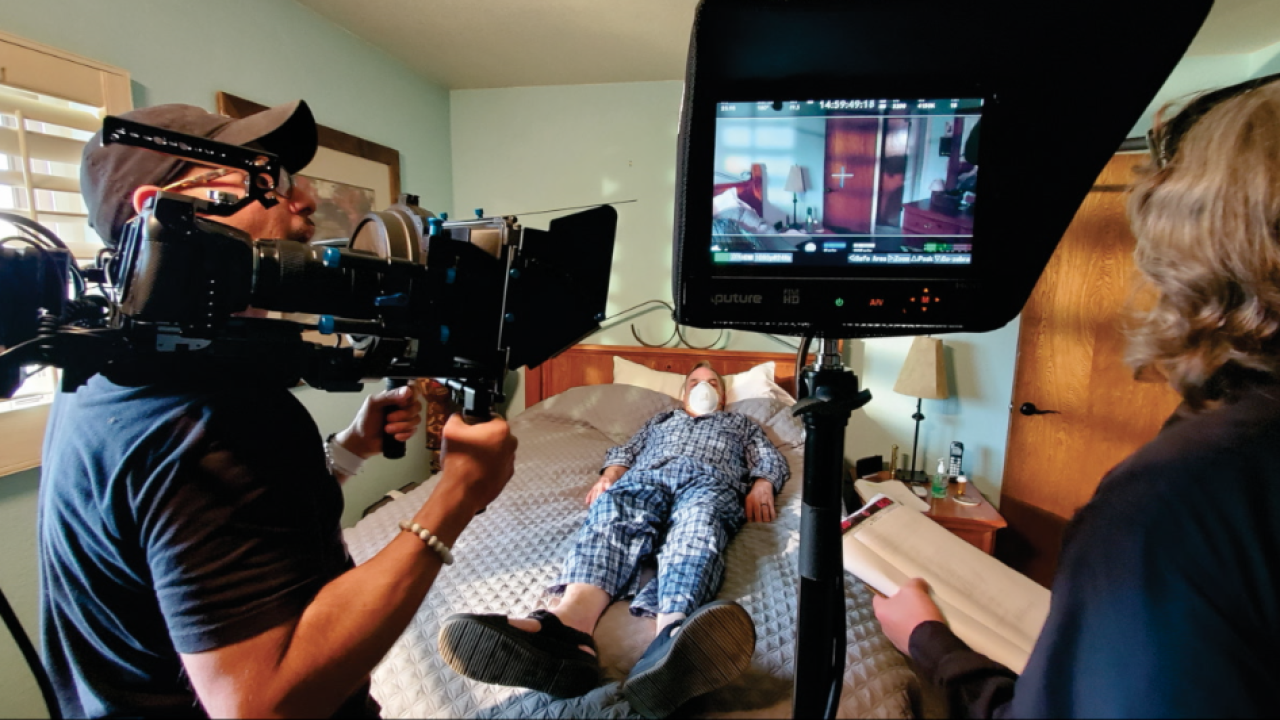 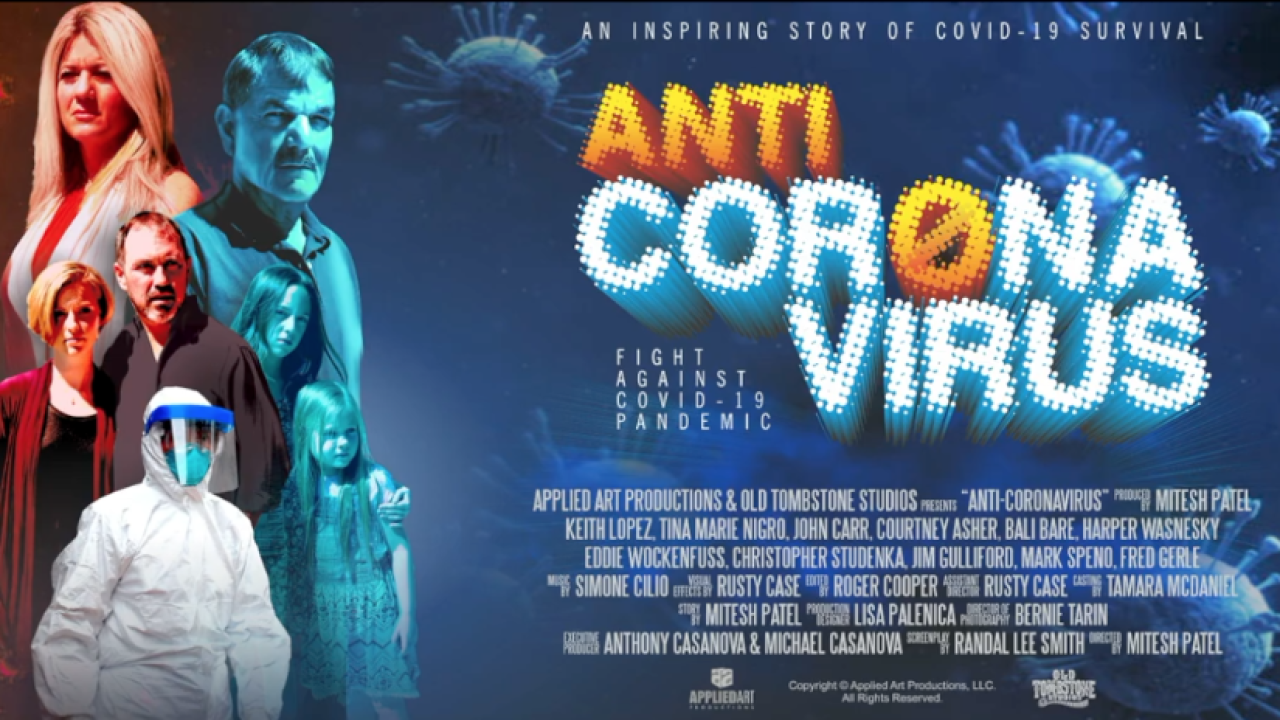 TUCSON, Ariz. — Update: The full movie is now streaming online at anticoronavirusmovie.com. The price of admission is $2.99.

It’s a soon-to-be released movie, filmed in Arizona, on the COVID-19 pandemic.

The lead actor in the “Anti-Coronavirus” movie is a Tucsonan.

It's a story of one family's survival and their fight against COVID-19.

Actor Keith Lopez portrays a man who returns from an anniversary trip to Italy -- carrying the virus and dealing with the consequences.

“He really exposed a lot of people so when he gets sick, the family breaks down,” said Lopez.

The 70 minute movie was written and filmed in just 7 days in Chandler to beat the state shutdown.

Lopez described, “We were getting scripts within hours before a shoot. So we'll film 12-16 hours a day and then overnight the writer would continue. The next day go in and get our lines.”

All the while drawing emotions from unprecedented events unfolding in real-time.

“The experience was just heartbreaking and heartwarming. It's hard to describe. It's not like any other film that I worked on,” he said.

A film -- a passion project -- meant to elicit hope in the hearts of a worried nation. “The idea is to help and to uplift and to spiritually help people to know they're not alone and we're going to beat this.”

The director told KGUN9 they're working to get the film released very soon -- possibly this month -- on a streaming service or online.