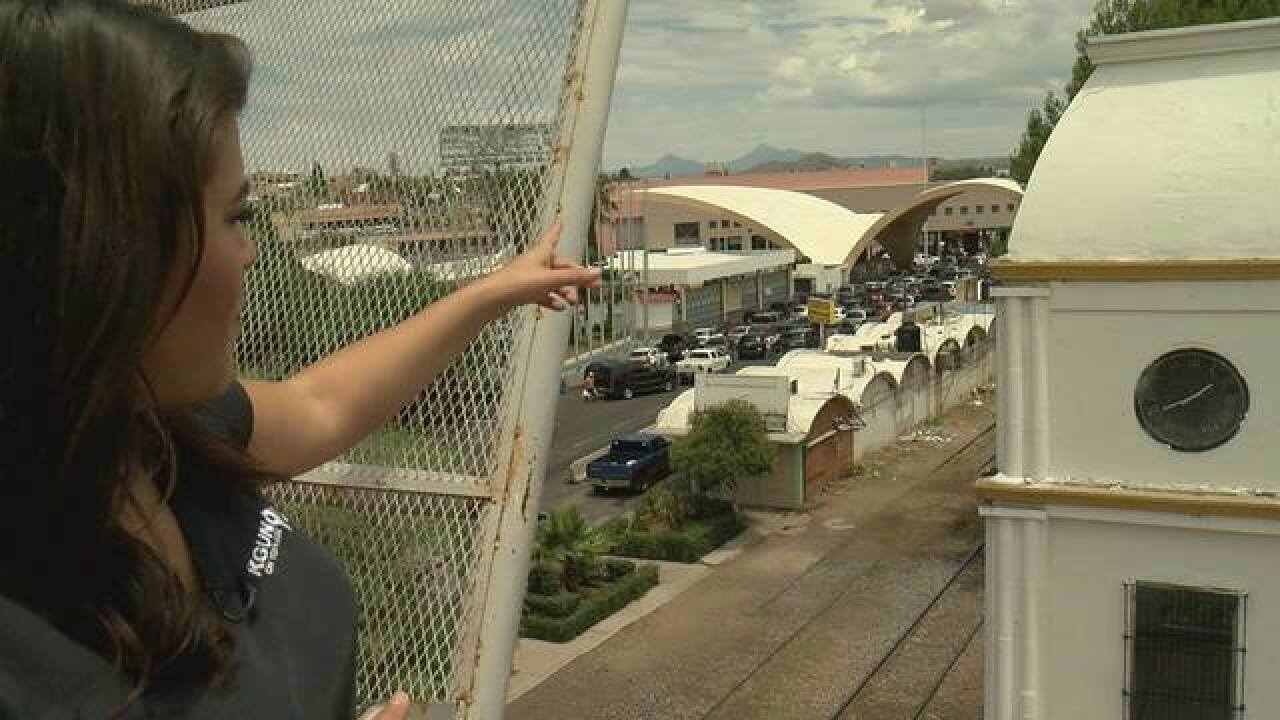 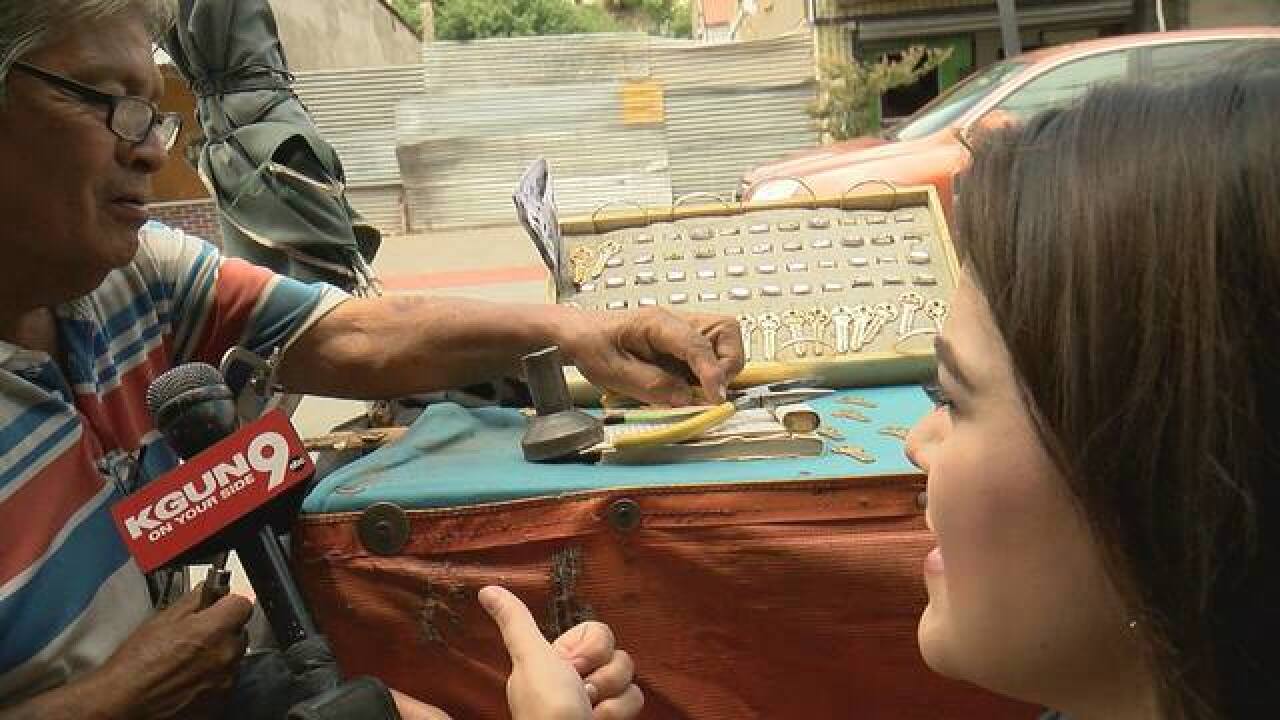 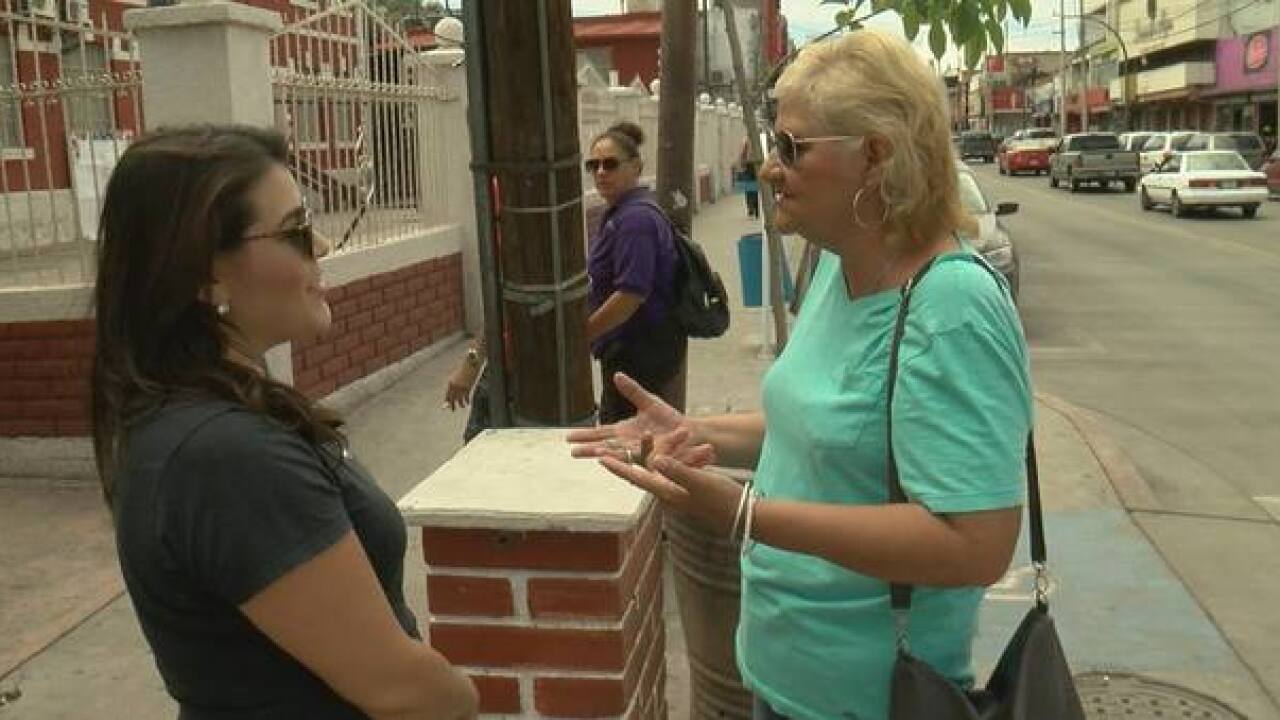 Cruz Barragan has called Nogales, Sonora, Mexico home for the past 70 years. He has made a life for himself as a merchant, selling custom keys.

He says, "It's the way I have made a living and put my children through school and bought my little home."

While he spent many years traveling in and out of the United States for work, his heart has always been in Sonora.

Despite what many people have said, many Mexican Nationals like Barragan don't have dreams of living in the land of opportunity.

"Everything that I have here they have over there," says Barragan.

While many people have no intention of heading up north into the United States, there are some who long for it.

Sandra Fuentes, 61, was deported back to Mexico after spending the more than 15 years in Los Angeles and El Paso.

Fuentes says, "I have hopes of one day returning."

While she is happy to be in her country of birth, she says that in Nogales, there aren't opportunities for people her age.

She says that living so close to the border is a daily reminder of the time she worked and earned money to take care of herself.

Fuentes says, she hopes opportunities will come because right now in Nogales there aren't any.

"This is why we migrate because they give jobs to the people of age in the United States," says Fuentes.

For now, Fuentes says she has to look for a way to make a living despite the card she was dealt.