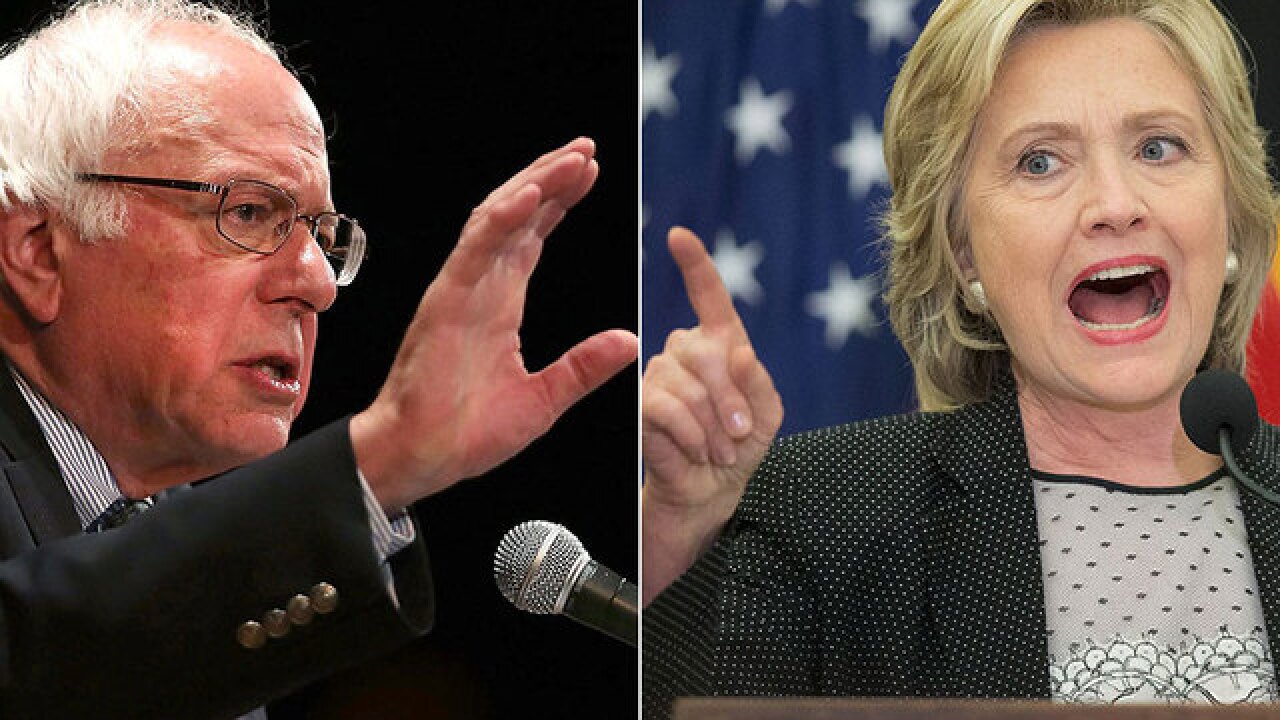 Bernie Sanders says he'll vote for Hillary Clinton. Sanders is not yet withdrawing from the Democratic race, but when asked by MSNBC if he'd vote for Clinton come November, he said "yes."

Earlier this week, the Vermont Senator appeared resigned to the fact that he will not be the Democratic nominee, but remains focused on helping defeat Donald Trump in November.

Bernie Sanders was quoted late last week saying, "the issue right here is I'm going to do everything I can to defeat Donald Trump.

I think Trump in so many ways would be a disaster for this country."

This is still a developing story, stay with KGUN9 for the very latest.