KGUN 9 On Your SideNewsUnderstanding Autism 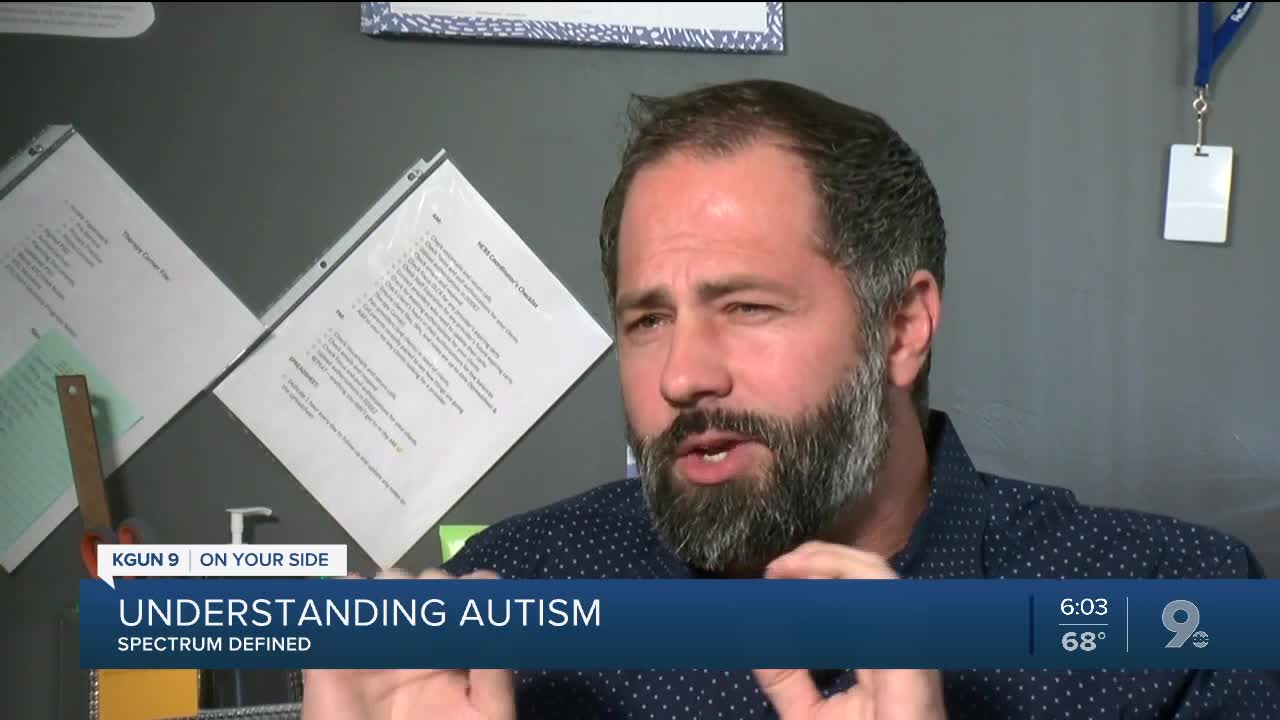 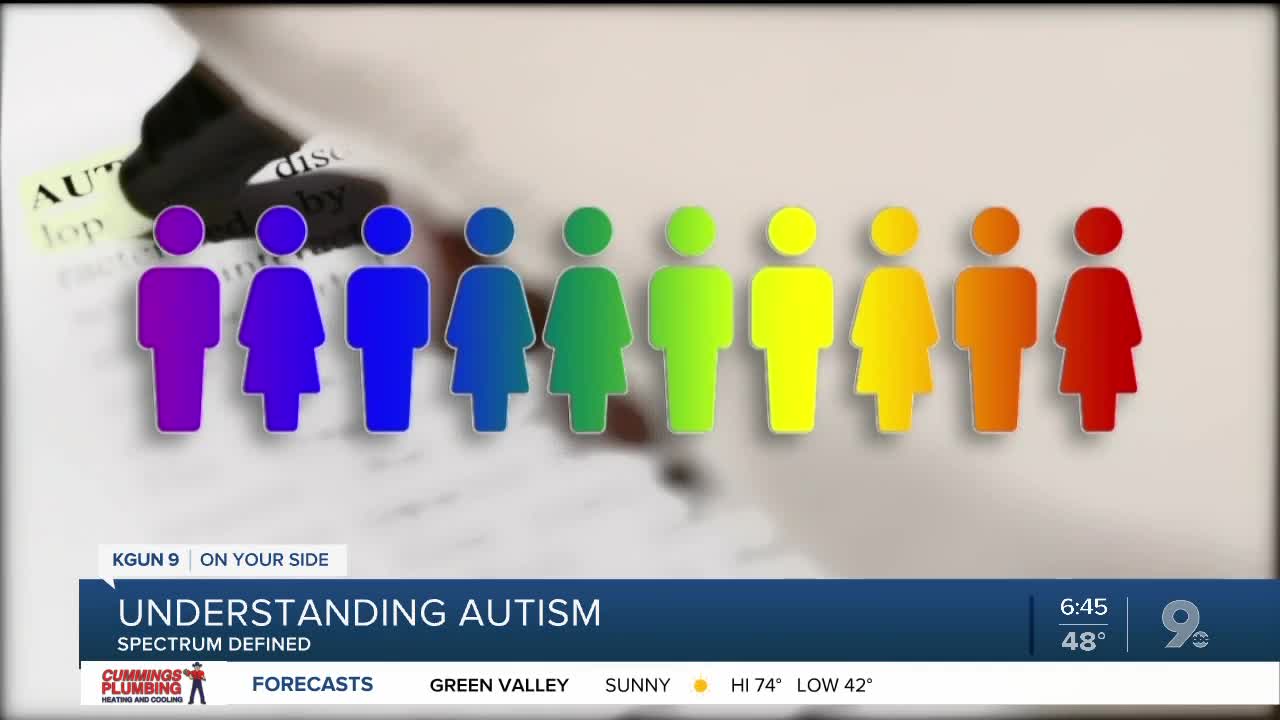 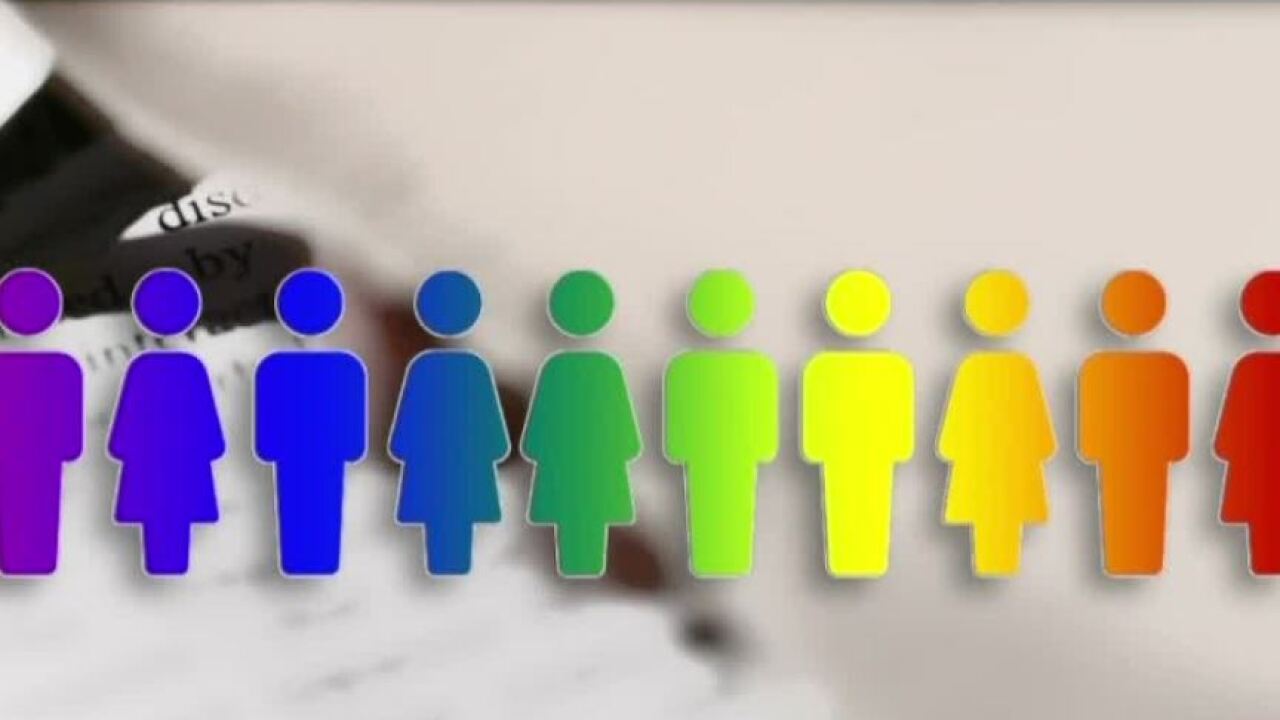 In the world of autism -- there's a saying. One that Ryker Martin knows first hand -- not only as the founder and CEO of Arizona Autism, but as a father.

That's because the autism spectrum is wide. It's a spectrum that touches each person differently.

"How you define what you know about autism is always based on somebody you know. Somebody has a neighbor, a cousin, so when they think they know autism it's only usually based on the person they met."

The learning, thinking and behaviors range from mild to severe. Starting with mild or high functioning, Ryker said you'd really have to pay attention to know the person's behavior is affected by autism.

"You may notice that they do some weird quirks. If you really were looking at them. They may no make eye contact the whole time. 15:03 they may be looking down when talking to you. The may rock a little bit. Because of the sensory portion in them, they have to create movement to make themselves feel like their balanced." he said.

In the middle or moderate range , behaviors are more noticeable -- like having meltdowns.

"Still has kind of much younger mentality. They may be 12, but act like they're 4. But they still can do some things. And they still will have some verbal and still say a few words. Will at least get around – pointing to food, dog, bath, " Ryker explained.

On the severe side or low functioning. Ryker says those with ASD require full care, such as clothing, bathing, and feeding. "Really can't do much functioning on their own – meaning they maybe permanently in diapers, they don't' want to be touched – no contact, no love, no hugging, no kissing," he said.

And some with ASD sit somewhere in between.

Ryker's son, Taven, is considered moderate to low, but he falls under a high behavior. He said, "So he can be lovey, huggy, and kissey and like a flash, something could send him off and he could want to scratch you, want to bite, have a meltdown where he could scream at the top of his lungs."

He said people have no clue that's there's a side to autism that can be very difficult. "From a behavioral standpoint almost like they're tormented. And they really are struggling to come out of their box to talk and communicate. They can't do that. They lash out because of it," he said.

Life for Ryker and his family is not normal. It completely centers around his son. "I can't hang out in a barbeque and just talk to people and let the kids go play. I can't live that life. I always have to make sure that we are 100 percent attentive to him," he said.

Taven also doesn't understand danger. "So our home is like Fort Knox. Every window has a locking mechanism. Every door has a key lock. Everything in the home has to be fully secured," he said.

Ryker says the scenario is very common. So he wants people to really understand autism and know they can help families, dealing with a crisis, in the simplest of ways.

"Everyone pretty much looks down and just thinks automatically there's a bad mom who doesn't know how to take care of their kid. And it's just one of the most common things moms say – how embarrassing and how heartbreaking. People don't stop to think a second that something's off. It's not just a kid throwing a tantrum. Why would a 6-year-old you can tell is in a diaper be throwing a tantrum on the ground. That's not a reason the mom or dad did something wrong." he said.

And Ryker suggests this: A loving smile or offering a helping hand. "Sometimes that's enough to deescalate the situation becaued it's so high streen and the mother may have dealt with it 7 times in the day already. Or just a person not giving a dirty glance and willing to still treat them like human being is a really big deal for families who have autistic kids." 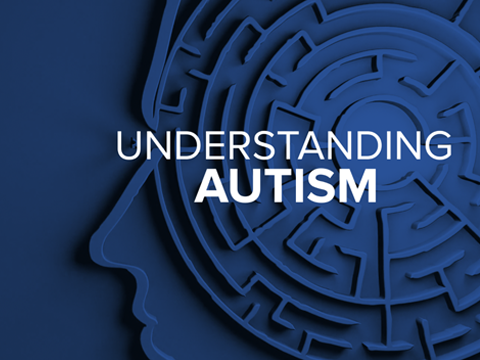