White supremacists, far-right groups behind most US domestic terror incidents in 2020, group says 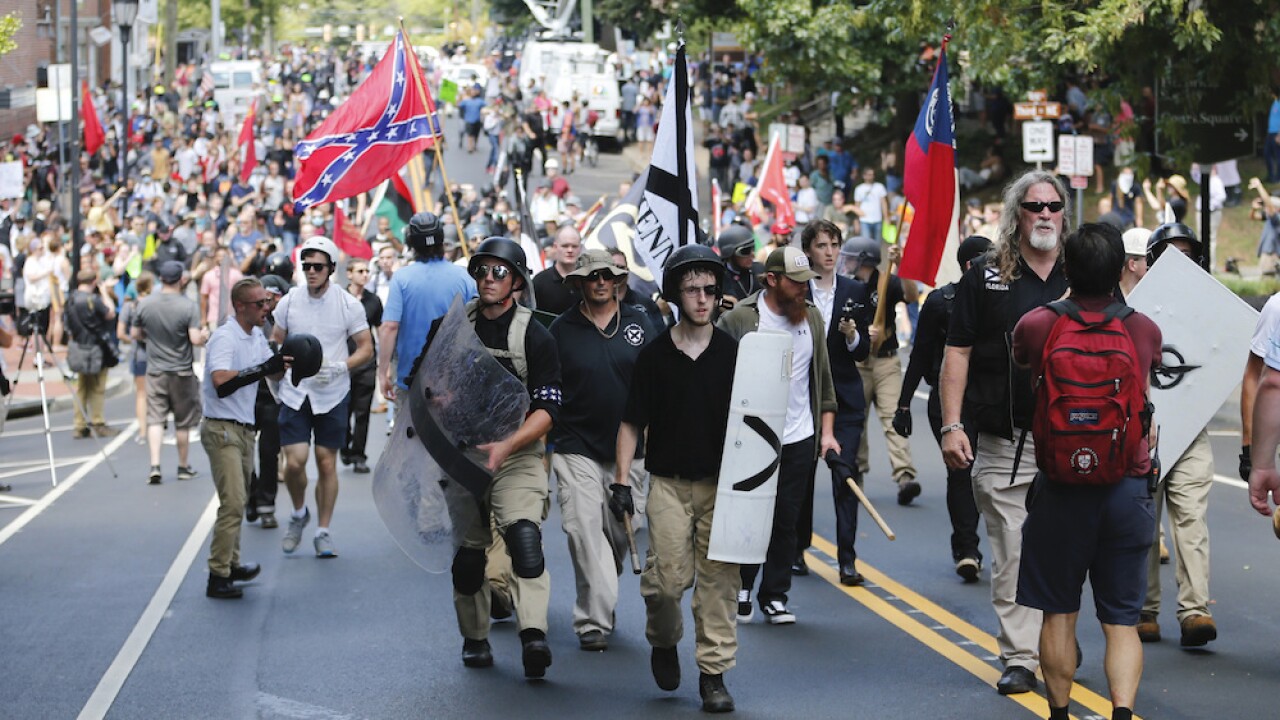 The vast majority of domestic terror events that have taken place in 2020 were conducted by white supremacist groups and other "like-minded extremists," according to a study by the Center for Strategic & International Studies (CSIS).

The CSIS, which describes itself as a "bipartisan, nonprofit policy research organization," added in its study that while there has also been an increase in terror plots conducted by "anarchist" or "anti-fascist" groups this year, they accounted for 20% of domestic terror plots.

In addition, the group said the number of domestic terror incidents that have taken place in 2020 is "relatively small" compared to other periods in U.S. history.

In all, the CSIS reports that 41 terrorist attacks and plots between Jan. 1 and Aug. 31 were connected to white supremacists, violent far-right groups and people who indentifty as "involuntary celibates," or "incels." Twelve attacks and plots were linked to far-left groups and anti-fascists (antifa).

The think tank added that far-right groups and far-left groups were each responsible for one fatal attack in 2020.

The CSIS added that left-wing and right-wing violence are often intertwined, creating a "security dilemma." Both sides have rushed to arm themselves, and the arms race "inadvertently threatens the other side."

"Since it may be difficult for individuals to distinguish between offensive and defensive arms, even efforts by one side to protect itself may motivate others to arm, creating a spiral of actions that leads to violence," the CSIS said.

The findings by the CSIS stand in contrast with past statements from President Donald Trump, who often conflates violence from white supremacists and other far-right groups with violence from far-left groups, like antifa.

Following the "Unite the Right" rally in Charlottesville, Virginia in 2017, in which a counter-protester was killed by the member of a far-right group, Trump said during a press conference that he thought there were "very fine people" on both sides of the conflict.

During the first presidential debate, when he was asked to denounce the Proud Boys, a far-right extremist group, Trump told the group to "stand back and stand by." He followed that up by saying that political violence "is a left-wing problem."