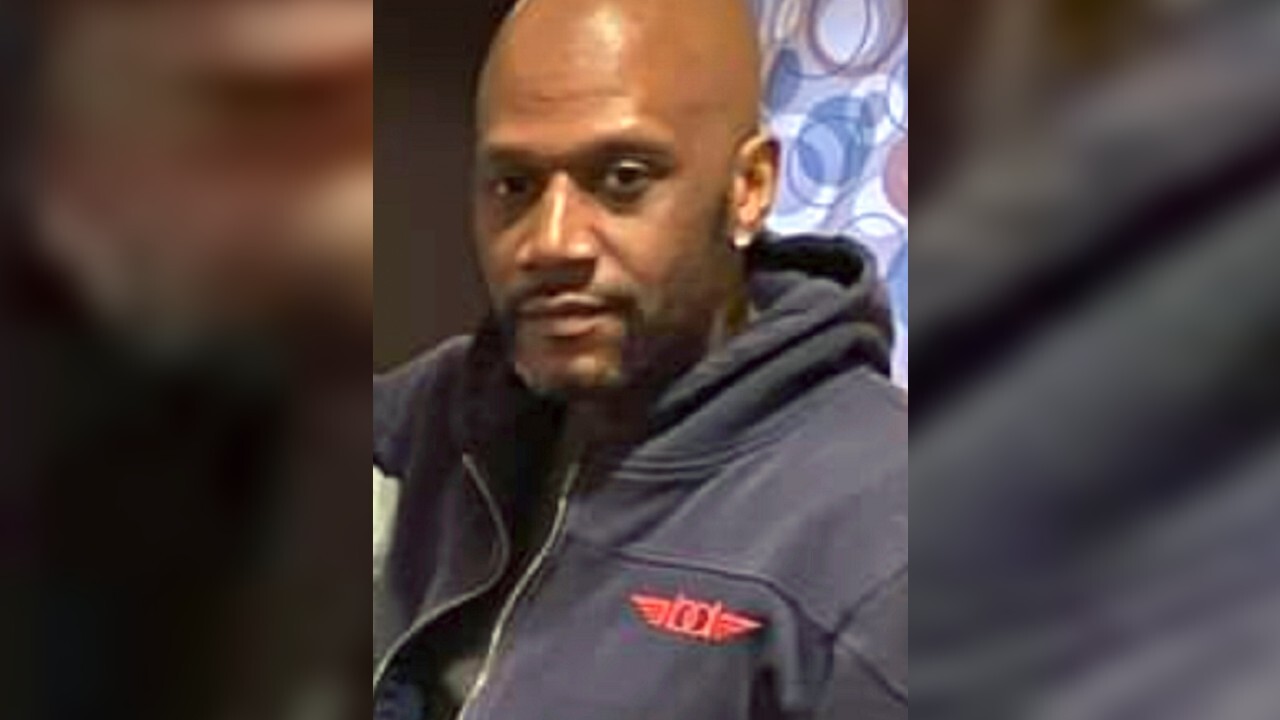 Roth and Roth LLP via AP
FILE- This undated file photo, provided by Roth and Roth LLP, shows Daniel Prude. Prude, 41, apparently stopped breathing as police in Rochester, N.Y. were restraining him in March 2020 and died when he was taken off life support a week later.

ROCHESTER, N.Y. -- The Chief of the Rochester Police Department has announced he is retiring after consecutive nights of protests and amid an investigation into the death of Daniel Prude, who died after being restrained by police in March.

"As a man of integrity, I will not sit idly by while outside entities attempt to destroy my character," Chief La'Ron D. Singletary wrote in a statement obtained by WXXI and WHAM. "The mischaracterization and the politicization of the actions that I took after being informed of Mr. Prude's death is not based on facts, and is not what I stand for."

Deputy Chief Joseph Morabito also announced his retirement and said serving with the department was his "extreme honor."

The city's mayor, Lovely Warren, said in a city council briefing that there could possibly be other senior commanders retiring from the department, The Associated Press reports.

Rochester has been in the national spotlight after police body camera video was released last week, which shows police putting a spit mask over Daniel Prude's face, and holding him down in an effort to subdue him. Prude died of asphyxiation.

Since the video's release, seven police officers have been suspended and the New York Attorney General's Office has begun an investigation into Prude's death. On Saturday, Attorney General Letitia James announced she will empanel a grand jury as part of her probe.

Many citizens have been calling for the resignation of both Singletary and Rochester's Mayor, Lovely Warren, within 24 hours following the video of Prude's death becoming public.

Warren has said that she was originally told Prude died from an apparent overdose, and that it wasn't until August 4 that she saw the footage of Prude being detained.

Warren has since publicly pledged overhauls of police practices.

For several consecutive nights, protests have erupted through Rochester. Last Friday, upwards of 2,000 people marched through the streets. As police tried to disperse the crowds, some protesters threw rocks, bottles, and even "commercial grade fireworks," according to WHAM.

This story was originally published by staff at WKBW.