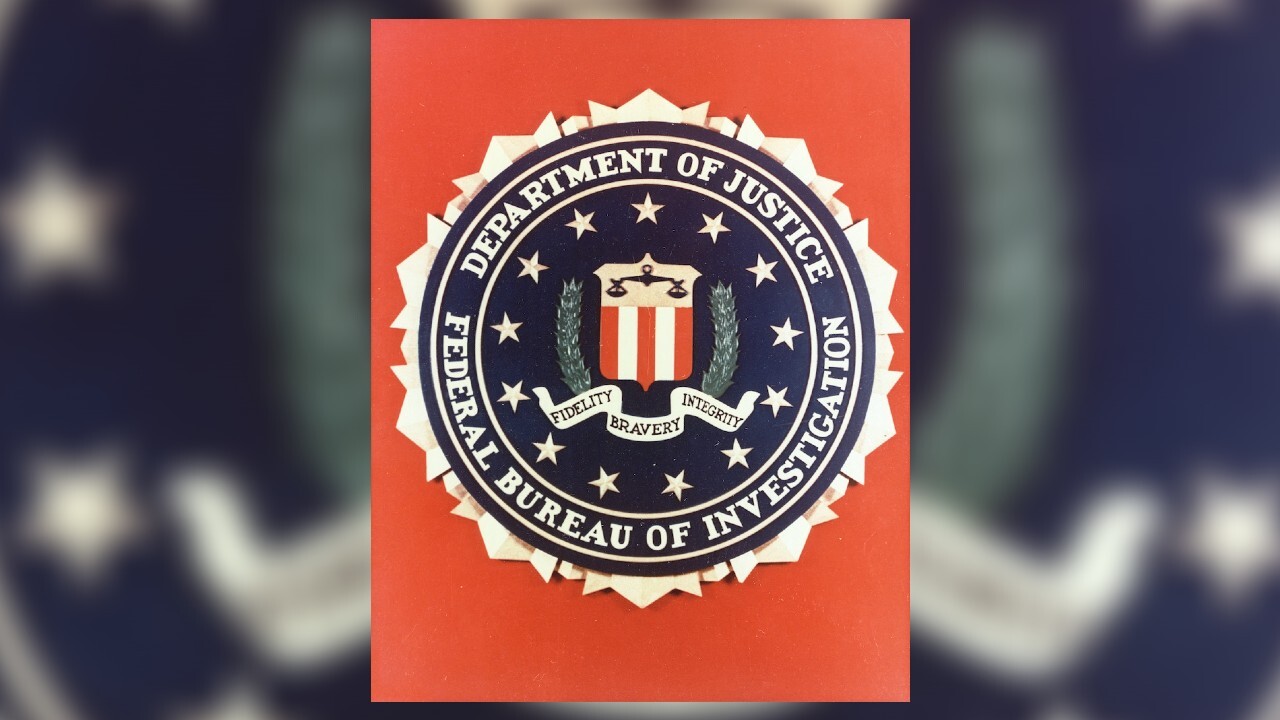 AP Photo
The FBI says a civil rights investigation has been opened into the fatal shooting of an Overland Park teen in January 2018.

The Federal Bureau of Investigation said in an email to E.W. Scripps that a civil rights investigation has been opened into the fatal shooting of an Overland Park, Kansas, teen by a police officer.

FBI spokeswoman Bridget Patton said the Kansas City Field FBI Field Office, the Civil Rights Division, and the US Attorney's office for the District of Kansas are looking into the death of John Albers, who was fatally shot in January 2018.

According to USA Today, Albers was backing out of his family's garage towards former Overland Park officer Clayton Jenison, who yelled him to stop and then fired 13 times.

After the shooting, Albers' family settled a wrongful death lawsuit against the city for $2.3 million.

"The FBI will collect all available facts and evidence and will ensure that the investigation is conducted in a fair, thorough, and impartial manner," Patton said.