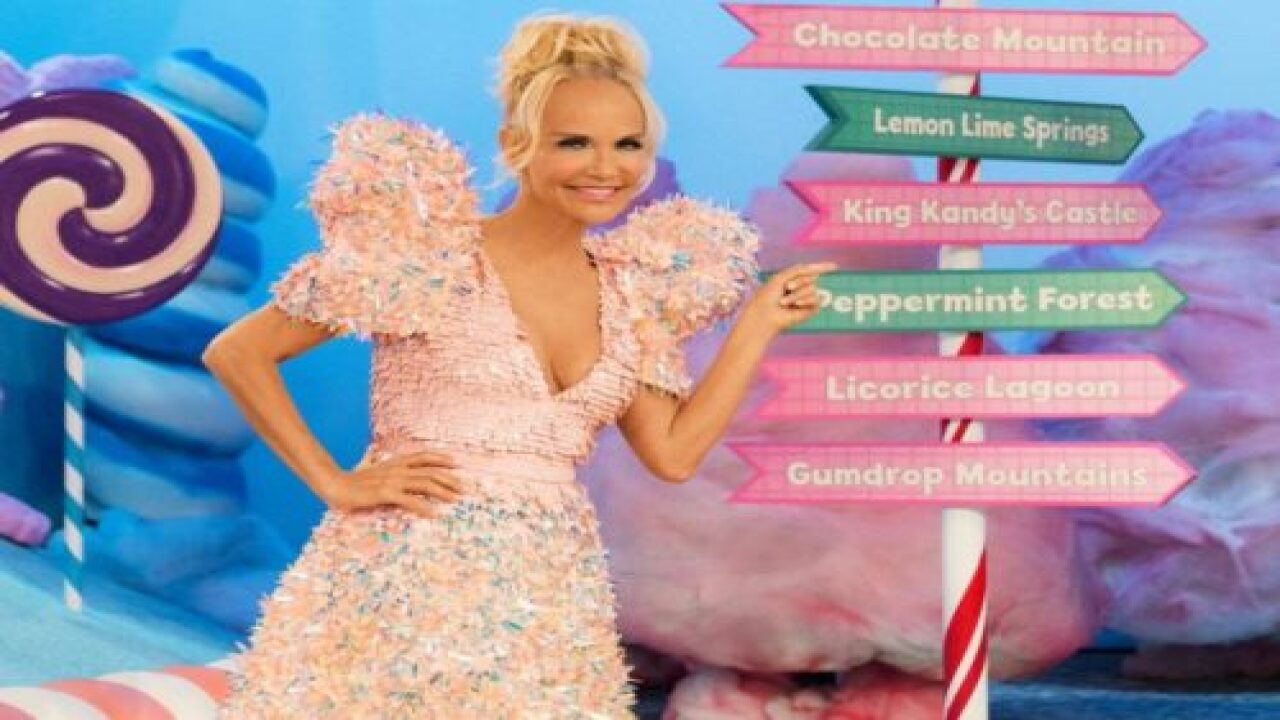 Do you remember playing Candy Land when you were a kid? You probably wished you could put yourself right in the world of the game. You could take a stroll through the Peppermint Forest or Lollipop Woods or maybe hike in the Gumdrop Mountains. For those of us who wished for a real-life Candy Land, Food Network is making that sweet dream come true.

For a few lucky bakers, at least!

Food Network’s newest competition series, “Candy Land,” will invite teams of professional cake and sugar artists into a world of imagination and sweet inspiration based on the classic Hasbro board game.

The five teams in the competition will travel through the different worlds of Candy Land to find the ingredients they need to create their baking challenges. Along the way, judges Nacho Aguirre, former winner of the network’s “Spring Baking Championship,” and Aarti Sequeira, former winner of “The Next Food Network Star,” will decide which teams advance along the game board.

The show debuts at 9 p.m. Eastern on Sunday, Nov. 15, and the host is someone who knows a few things about colorful, magical worlds. Kristin Chenoweth, the Tony Award-winning actor who originally played Glinda the Good Witch in Broadway’s “Wicked” will host the six-episode series.

In an interview with USA Today about her new hosting gig, Chenoweth marveled at the set created for the lucky competitors.

“Everything on this set was edible, so I was in trouble,” she said. “I’d be like, ‘I’ll just have a little bit of cotton candy from that tree.’ It was like an absolutely magical wonderland.”

How much candy does it take to create a life-size Candy Land? Food Network used more than 100 pounds of chocolate to build Chocolate Mountain and 1,000 lollipops to create the Lollipop Woods. To get a full behind-the-scenes look at how the set of “Candy Land” was made, tune in to a one-hour special that’s airing at 10 p.m. on Nov. 15, right after the “Candy Land” series premiere.