Mrs. Dash Seasoning Is Getting A New Name After Almost 40 Years 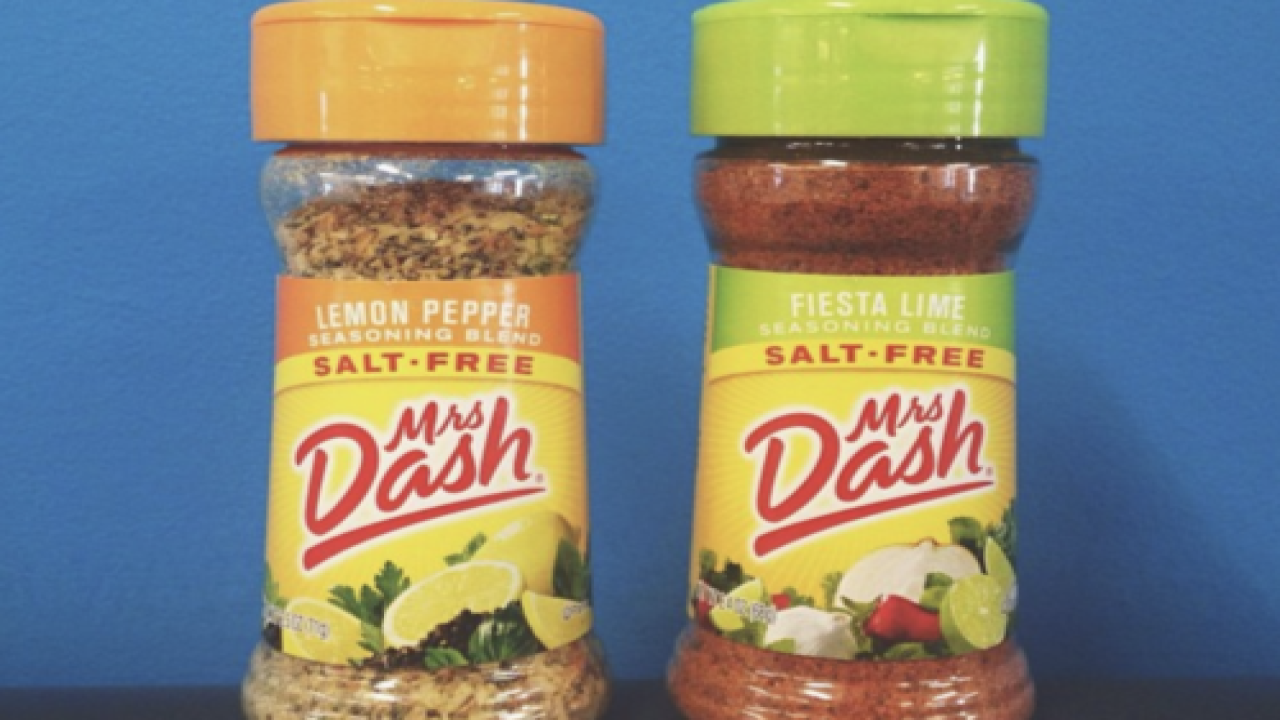 After already losing Mr. Peanut in an untimely death during the Super Bowl this year (don’t worry, he’s returned as a baby!), seasoning brand Mrs. Dash is also having an ending of sorts, too, dropping the “Mrs.” from the brand’s name in what I can only assume was a salty divorce.

Lemon or Lime: what's your preference?

After being a staple in many American kitchens for 37 years, Mrs. Dash seasoning will now simply be known as “Dash.” While the company didn’t say exactly why Mrs. Dash is changing her name, they say the new name is meant to capture the seasoning’s ability to “quickly and easily add salt-free flavor to any dish” — or “in a dash,” the company said in a press release.

The company also touted their salt-free seasonings and launched a new partnership with health expert and nutritionist Joy Bauer in the announcement, writing that Bauer “will create simple, low-sodium recipes for the Dash website and social media channels.”

There’s no need to miss the Mrs. You can still create the same delicious meals in a flash with the amazing flavor of salt-free Dash! ðð«ð§

With the company failing to explain the name change, marketing experts were left cooking up some possible reasons for it. “I doubt the ‘Mrs.’ part of the name had any impact on the product’s appeal so I doubt dropping it will either,” Denise Lee Yohn, author of “What Great Brands Do,” told AdAge of the name change.

The brand will also introduce a new salt-free seasoning blend this spring that the company says offers the flavor of everything bagel seasoning, but, of course, without the salt. Other products that will now be renamed Dash include mixes like taco and chili seasoning and marinades.

As for where the original name came from, there is no actual Mrs. Dash. According to an archived “About Us” section of the Mrs. Dash website (which will remain mrsdash.com, by the way), the seasoning brand was created in the 1980s by Carol Bernick, who was a marketing executive for the Alberto-Culver Company at the time.

We’re looking forward to adding a dash of new seasonings and healthy recipes to our repertoire!