How much cash do you carry? Here's how you compare 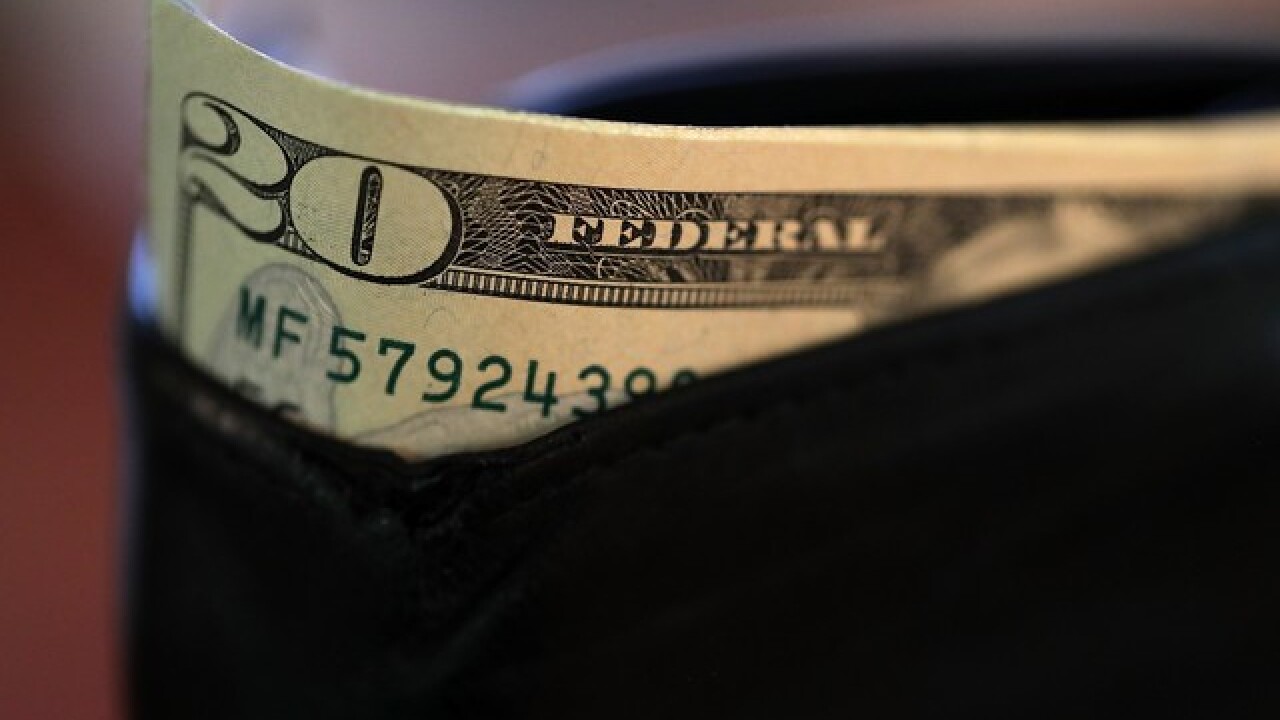 For many Americans, cash is not king. More than three-quarters of respondents to a recent U.S. Bank survey said they never carry more than $50 in currency with them. Nearly one-quarter said they keep $10 or less. And, when given a choice between paying someone with cash or a peer-to-peer (P2P) payment app, 47 percent said they would choose the digital option, as opposed to the 45 percent who said they’d rather use cash. Michael Moeser, director of payments practice at the banking advisory firm Javelin Strategy, says that the growing usage of P2P payments is one reason people are carrying so little cash. Using P2P apps, people can easily split expenses with friends by transferring money into their accounts. Even more important, he says, is the rise of digital payments for e-commerce transactions. Rather than going to the grocery store and paying with cash, for example, people now order groceries online and pay electronically. These trends, combined with the now-widespread use of debit cards, have made carrying cash a rarity for many. Fully half of respondents to the U.S. Bank survey say they carry cash no more than 15 days per month. So, ATM use must be falling off too, right? Yes and no. A Federal Reserve study found that the number of ATM cash withdrawals did fall from 2009 to 2012 — from 6 billion to 5.8 billion. That figure remained flat as of 2015. But as the number of P2P payment providers increases, it’s possible that could change. Overall, there’s no doubt Americans’ cash habits are changing. Sending money has become virtually as easy as texting as social media apps have added payment options. Snapchat, Facebook and Skype now offer money transfer within their messaging services, and Apple plans to roll it out in its Messages app. Rather than see those digital-friendly consumers drift away to P2P platforms, banks hope to hang on to them by offering payment options within their mobile banking apps. Zelle, a P2P platform used by more than a dozen major banks (including U.S. Bank), is one example. Getting customers to use banking apps more often increases banks’ opportunities to sell them additional bank products beyond checking and savings accounts. If you hate to carry cash and are interested in the emerging array of payment apps, there are plenty of options out there. Be sure to compare all the various features, including transfer speed, fees, security and user experience. In the end, some people may always prefer keeping some cash on hand. But these days, you don’t necessarily have to.

The article How Much Cash Do You Carry? See How You Compare originally appeared on NerdWallet.