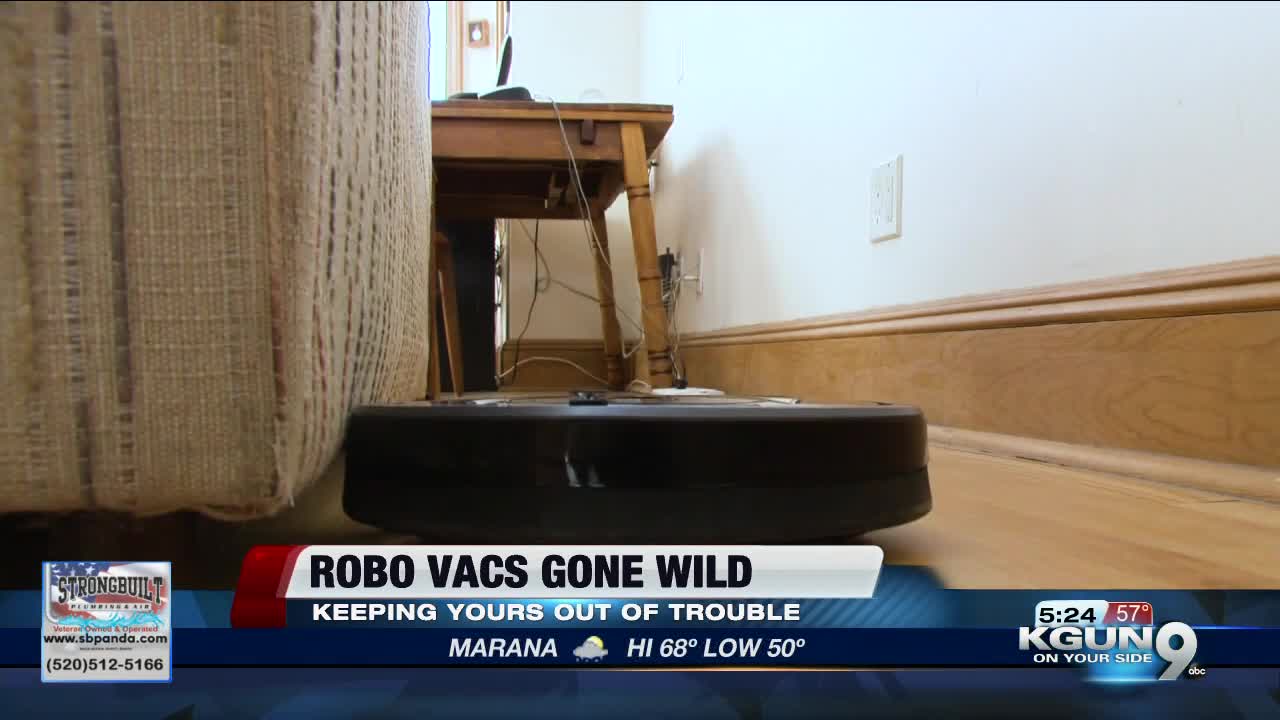 Smart vacuums might be good at picking up dirt, but they're not always so smart when it comes to getting out of tight places. The experts at Consumer Reports have some advice on how to keep your robotic vacuum out of trouble. 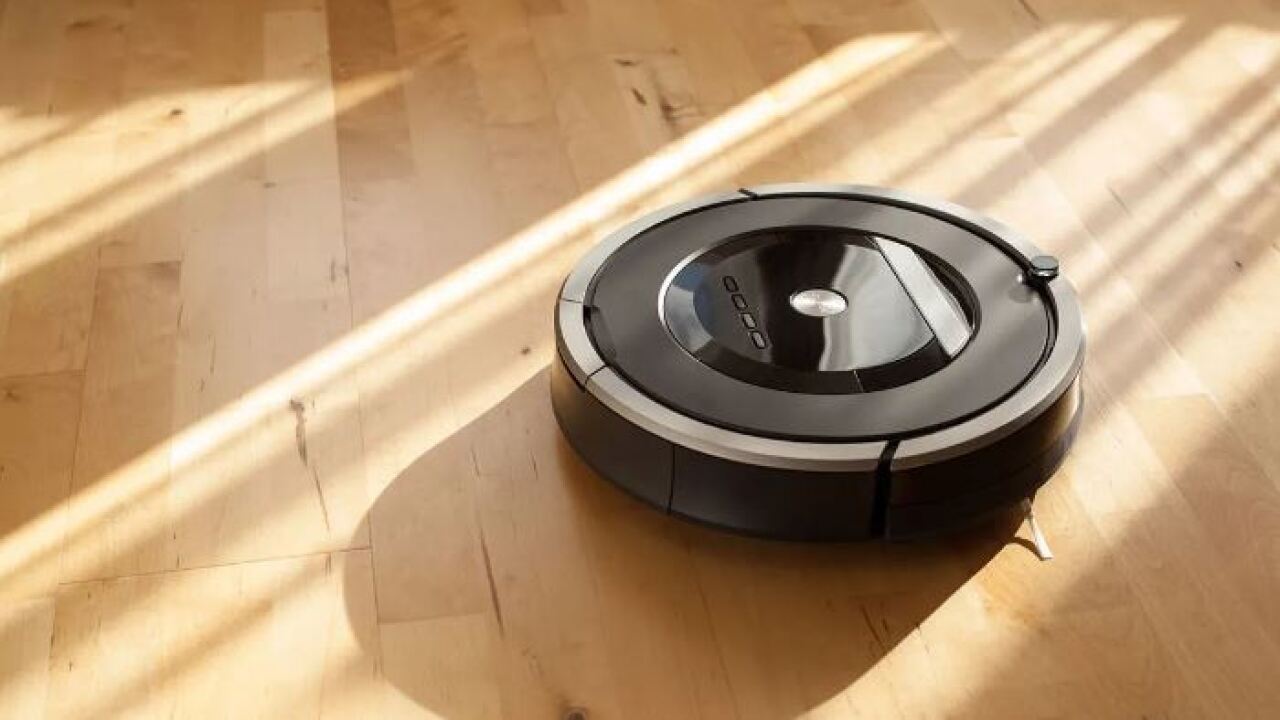 TUCSON, Ariz. - This Spring, Deputy Brian Rogers of the Washington County Sheriff’s office in Oregon responded to a call of a burglar rustling around in the bathroom of a home.

“And it sounded, initially it sounded like the subject in the bathroom was trying to get out the back window," says Rogers.

There was an intruder in the bathroom, swiping the dust from the floor.

“It was very clean, it did a very thorough job. It was stuck in there for a while so it appeared to be pretty clean, "says Rogers.

So how do you keep your robotic vacuum from wandering into uncharted territory? Consumer Reports testers have some advice.

More and more models come with an app that lets you create boundaries with a swipe of your finger. CR tests robotic vacuums’ ability to pass over rug fringe without getting tangled. But thick bathroom mats should be avoided. Some other ways to keep a robot from roaming?

“The dock should be butted against the wall, with a couple of feet of open space around it," says Nasrallah. "And if your dock were to move, the robot may have difficulty finding it, and could wander around your house until its battery dies."

And even pros can find a glitch by happenstance.

“We had one test model that would be missing from its dock every morning, and I would have to search throughout the lab to try and find it," says Nasrallah. "It turns out that the robot was unintentionally set to go out and clean every morning at 4 o’clock. And all it took were a couple of clicks on the remote. So that’s something to watch out for.”

Consumer Reports suggests that the first time you use a robotic vacuum, to watch it as it roams around your house. It’s the best way to notice obstacles like cords it might get caught in, or low dining chairs or coffee tables that it might have trouble navigating.