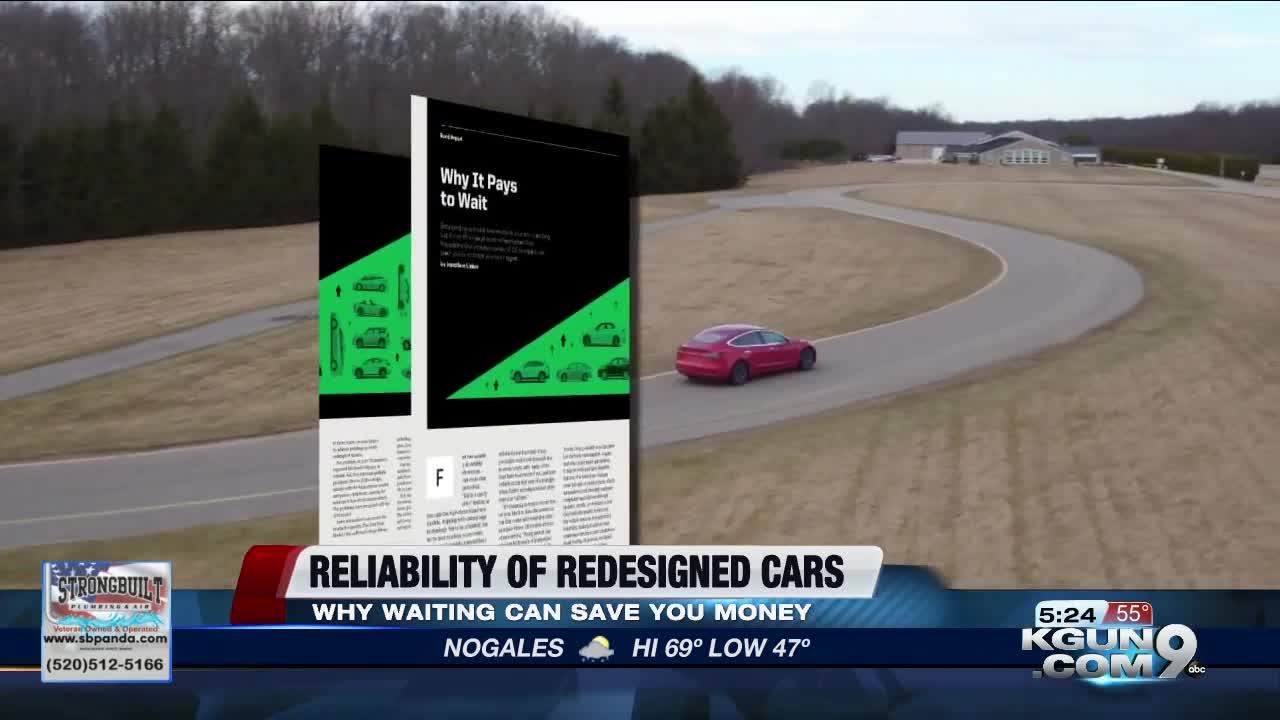 Consumer Reports has just released its exclusive new car reliability report and before you buy that brand new or redesigned model, Consumer Reports says you might save yourself money and headaches if you wait a few years. 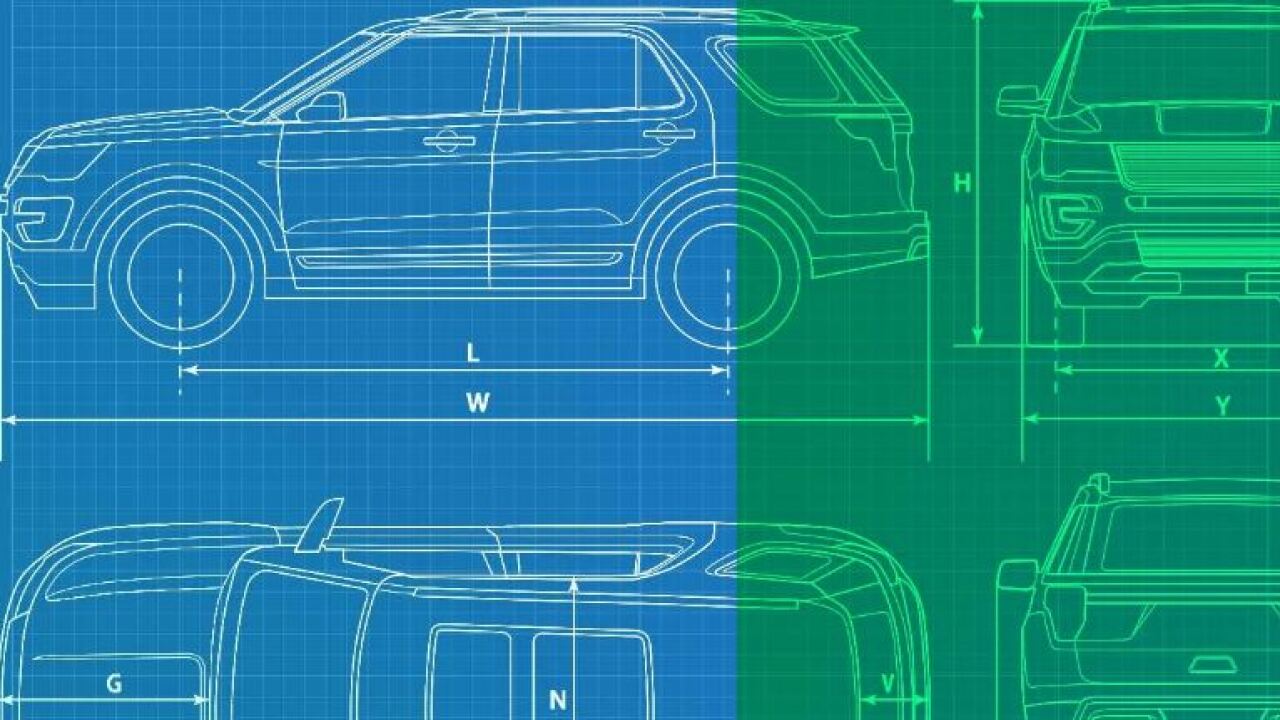 TUCSON, Ariz. - The name usually stays the same, but when a car model undergoes a “redesign” the body, engine, transmission, infotainment system and other parts often get a significant update. And with those changes often come bugs or malfunctions. After surveying its members, Consumer Reports crunched reliability data on 420,000 vehicles that reveal potential problems car buyers need to know about.

“We found that in the first year of a redesign, cars often have problems because of the updates," says Consumer Reports Auto Expert, Jennifer Stockburger. "We’ve had a number of redesigned models with transmission, in-car electronics, and infotainment problems, among others.”

CR’s proprietary analysis shows that vehicles tend to be most reliable by the final year of any particular model run, typically five to seven years, when most of the kinks have been worked out. So how do you know if the new car you’re about to buy is either a fresh redesigned model, or a more seasoned veteran? CR says there are a few terms to keep a close eye on.

The term "FRESHENING" refers to minor updates that can occur in the middle of an existing model’s production run, which could mean styling tweaks, such as a new grille, headlight design, or paint color options. Some models might even get an updated engine or transmission.

"ALL-NEW", when used properly, denotes a debut model, never built before, or reintroduced after having been taken off the market for years.

And "REDESIGNED". These are updated versions of a model that has been sold before in the past.

CR says if there’s a car you’re interested in that has been redesigned, ask the dealer whether there are any previous-generation models available. It could save you money and some frustrating trips to the service center.

It's also important to know that snapping up a brand-new model is exciting, but it can often result in headaches. Click here to find out why it may pay off to wait when it comes to buying new.