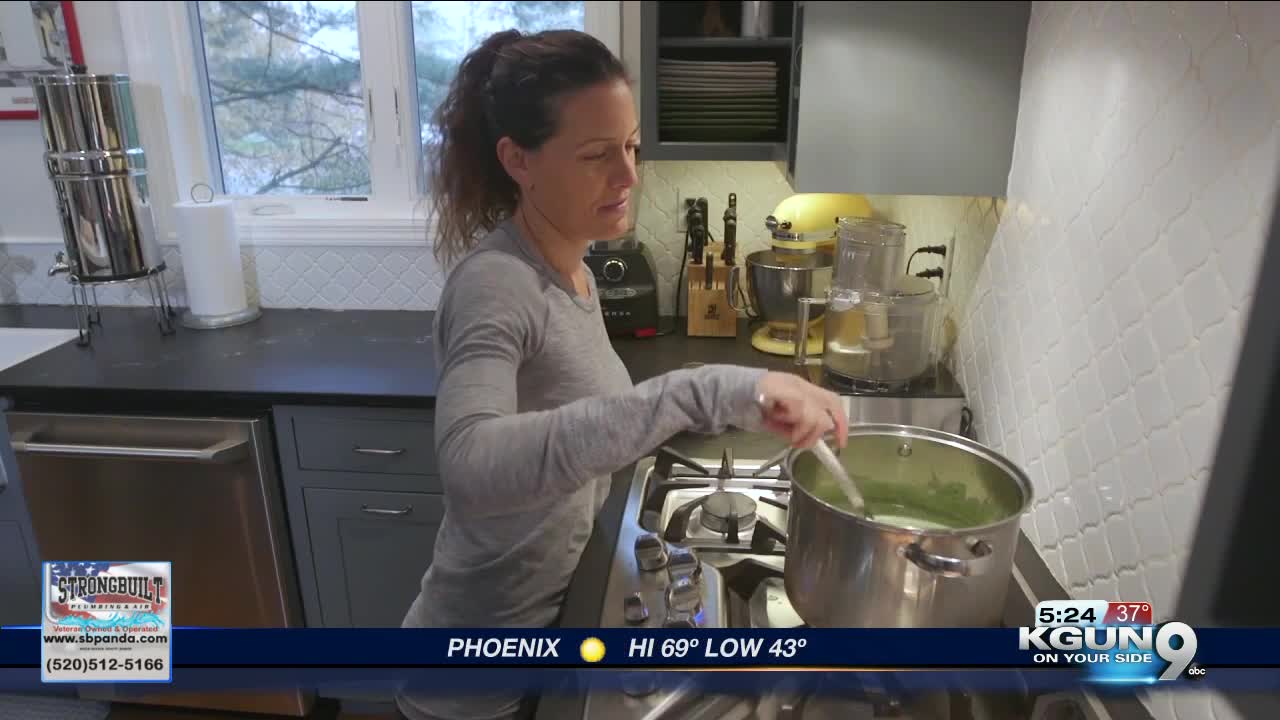 Scientists found restaurant food and takeout meals may be serving up extra helpings of certain toxic chemicals. Consumer Reports tells us why we may want to skip the reservations and cook at home tonight. 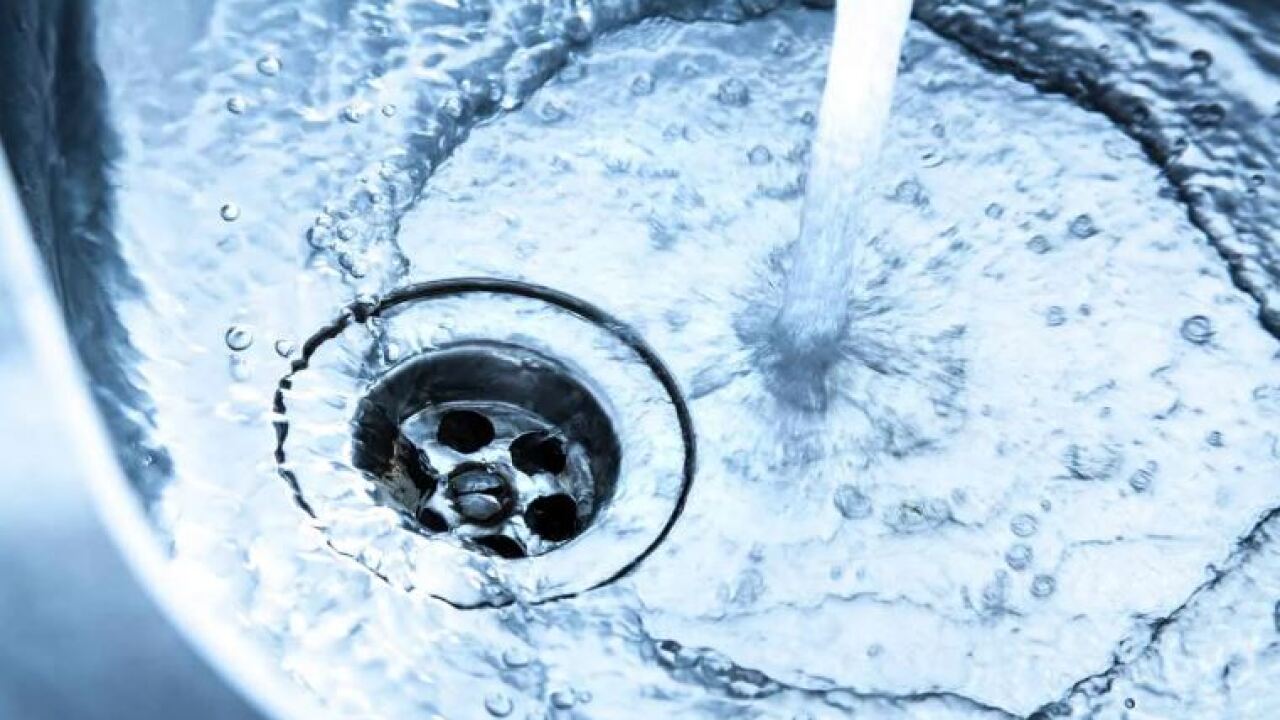 TUCSON, Ariz. - Like many moms, Janna Wohl sees a home-cooked dinner as a chance to know exactly what her kids are eating.

“I make them something that’s fresh, organic, has no additives, colors, there’s a vegetable, there’s something green…," says Wohl.

And now, Janna has one more reason to cook at home. A new study finds eating out and getting takeout may expose you to more of a group of toxic chemicals called per and poly-fluoroalkyl substances, or P-FAS.

At high levels of exposure, some P-FAS chemicals have been linked to serious health problems including an increased risk of cancer, obesity, high cholesterol, thyroid disease, and growth and learning delays in babies and children.

P-FAS chemicals are everywhere, including the surface of some non-stick pans and lining some takeout containers and pizza boxes to keep grease from seeping through.

“So, we don’t know how much of our individual exposure comes from food packaging exactly,' says Loria. "But what this study did show is that people who cooked at home more, had lower levels of P-FAS in their blood than people that ate out more frequently.”

When you do eat out or take out, it’s worth simply unwrapping food as soon as you can, and don’t store or re-heat in the containers it came in.

The study also cites one notable exception to the cook-at-home rule: Microwave popcorn. People who reported eating it often, had higher levels of certain P-FAS chemicals in their blood. So limit how much microwave popcorn you eat.