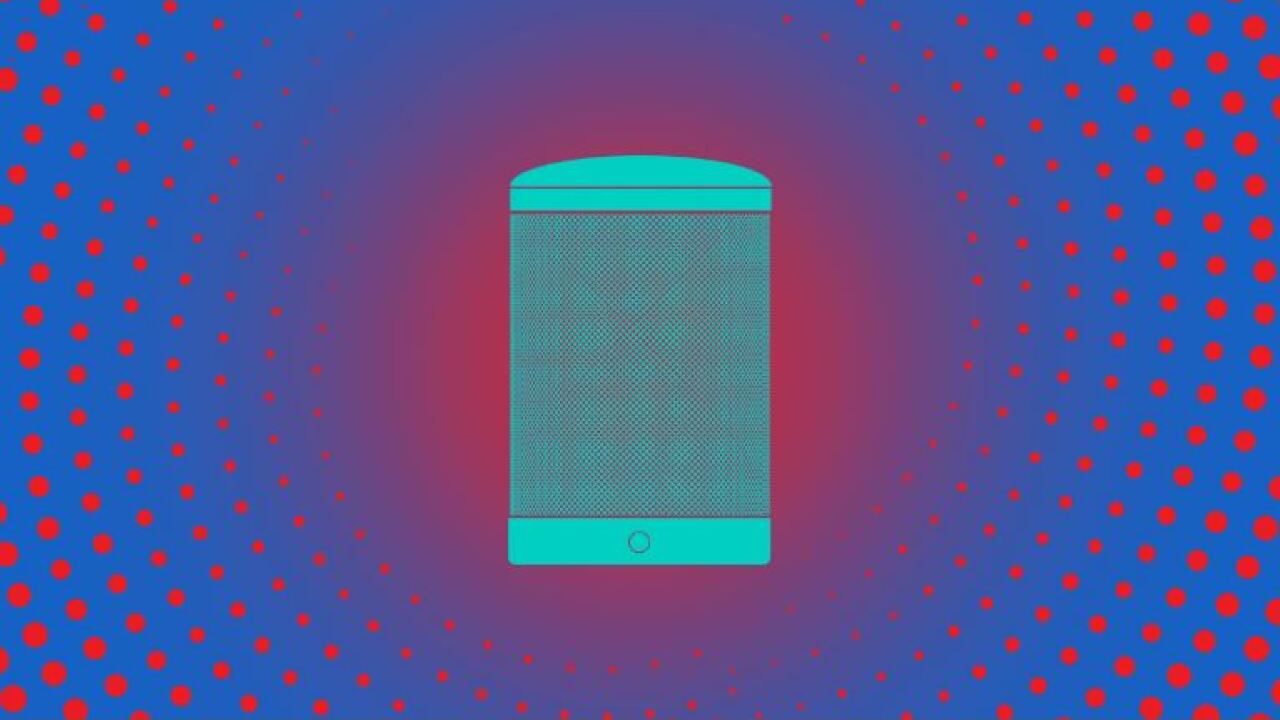 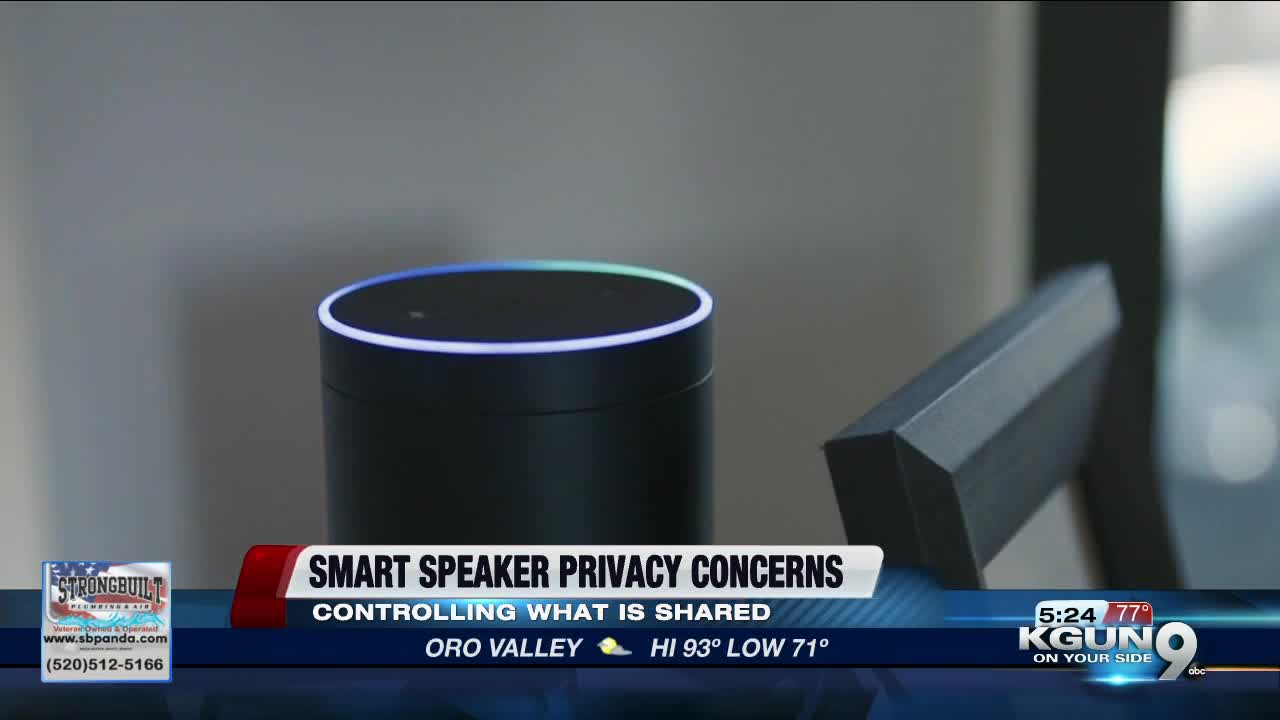 TUCSON, Ariz. - Eric Rhee and his family love using their smart speaker. They enjoyed their first digital assistant so much they decided that one wasn’t enough. But when it comes to how these connected devices work, Eric has some concerns -- especially when it comes to the privacy of his two young daughters.

“I’m concerned down the line when they start having conversations with friends and those conversations get recorded I wonder if that somehow impacts their privacy," says Rhee.

Amazon, Apple and Google all say they take steps to protect their users’ privacy, but all three companies also confirmed to Consumer Reports that they have teams listening to recordings of people using their voice commands and interfaces.

“Companies like Amazon and Google have a ton of consumer data, and they’re using that data to make their products better, constantly working to improve their AI by having both people listen to the recordings and also through machine learning and technology," says Consumer Reports Tech Editor, Bree Fowler.

The companies say they use those recordings to improve how their smart speakers work. So, what should you do if you are one of the millions of consumers who owns a smart speaker?

“If you turn off those speakers when you’re not using them you don’t have to worry as much, but you can also go through and just spot check your recordings. If you hear something you don’t want them to hear, you can delete it," says Fowler.

One thing to note: when you alter the privacy settings, you might be giving up some of the functionality of the device.

Earlier this year, Amazon announced it would be introducing new controls to make it easier for Alexa users to delete records of their conversations with the digital assistant. Among the improvements, the company says, will be a new online Privacy Hub.