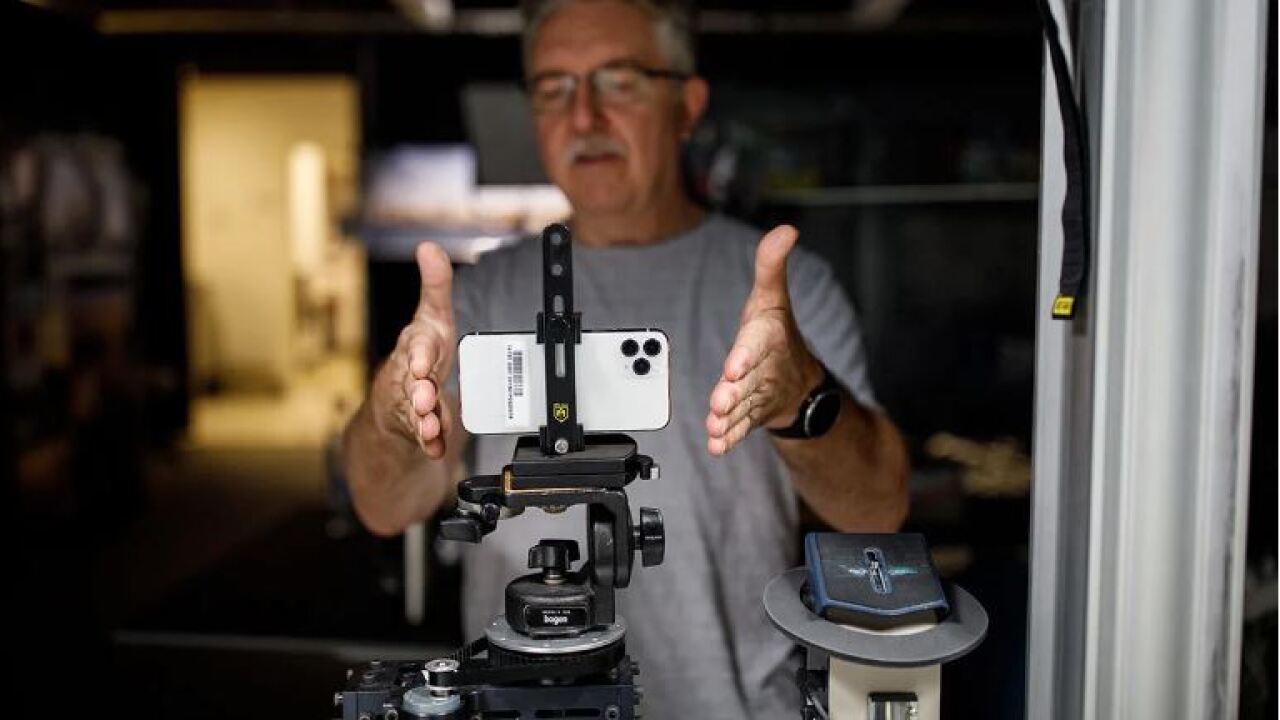 TUCSON, Ariz. - In recent years Apple’s iPhones have been consistently edged out by Samsung's. So what has changed this time around? For one thing, the battery life is much better. The iPhone 11 Pro Max lasted a more-than-impressive 40.5 hours in our testing. That’s the longest stretch of any phone currently listed in our ratings. And it marks a big turnaround for Apple. Just a few years ago, iPhones tended to lag behind the competition in this area.

Apple has consistently set high standards for smartphone cameras, and those on the new iPhones have outperformed their predecessors. The company has also added a camera with an ultrawide lens to all three of its new phones, a feature already available on this year’s Galaxy phones.

If you like the new iPhones but can’t stomach paying a grand or more, you might be happy with the $700 iPhone 11. It also did exceptionally well in our testing, landing in our top 10. The model is missing just a few features found on its pricier siblings. And that might not be a big deal to you.