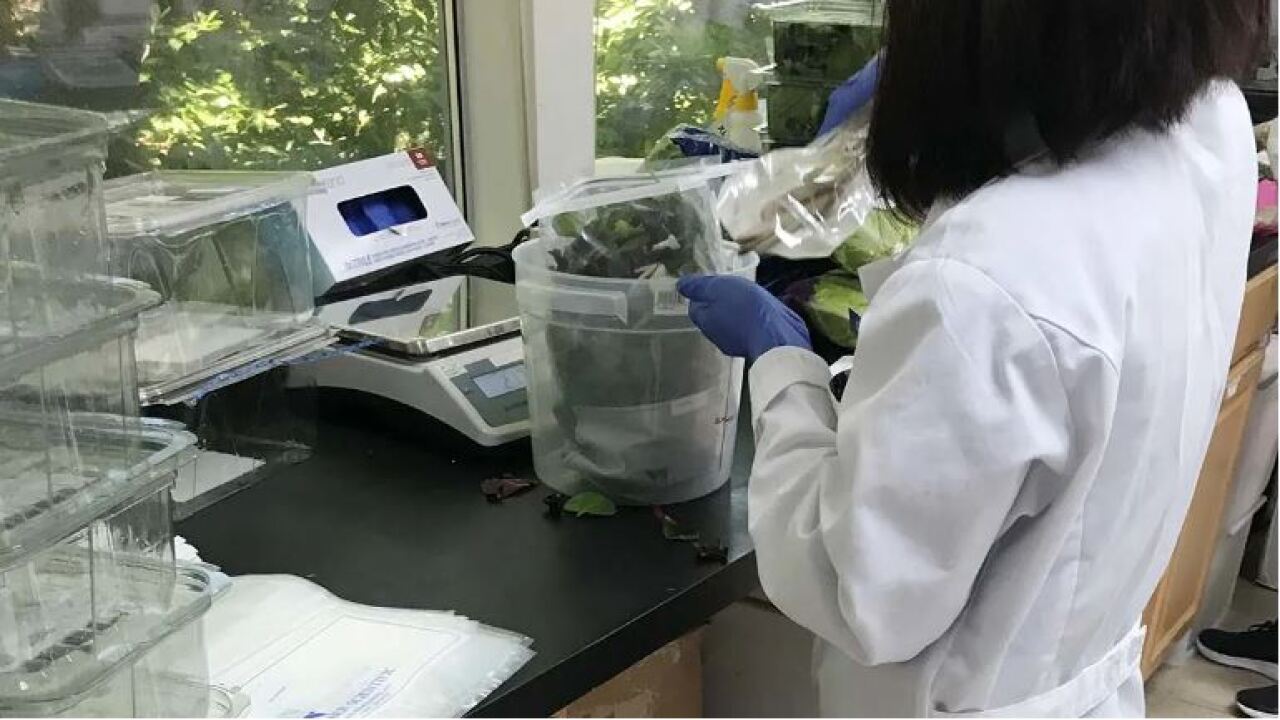 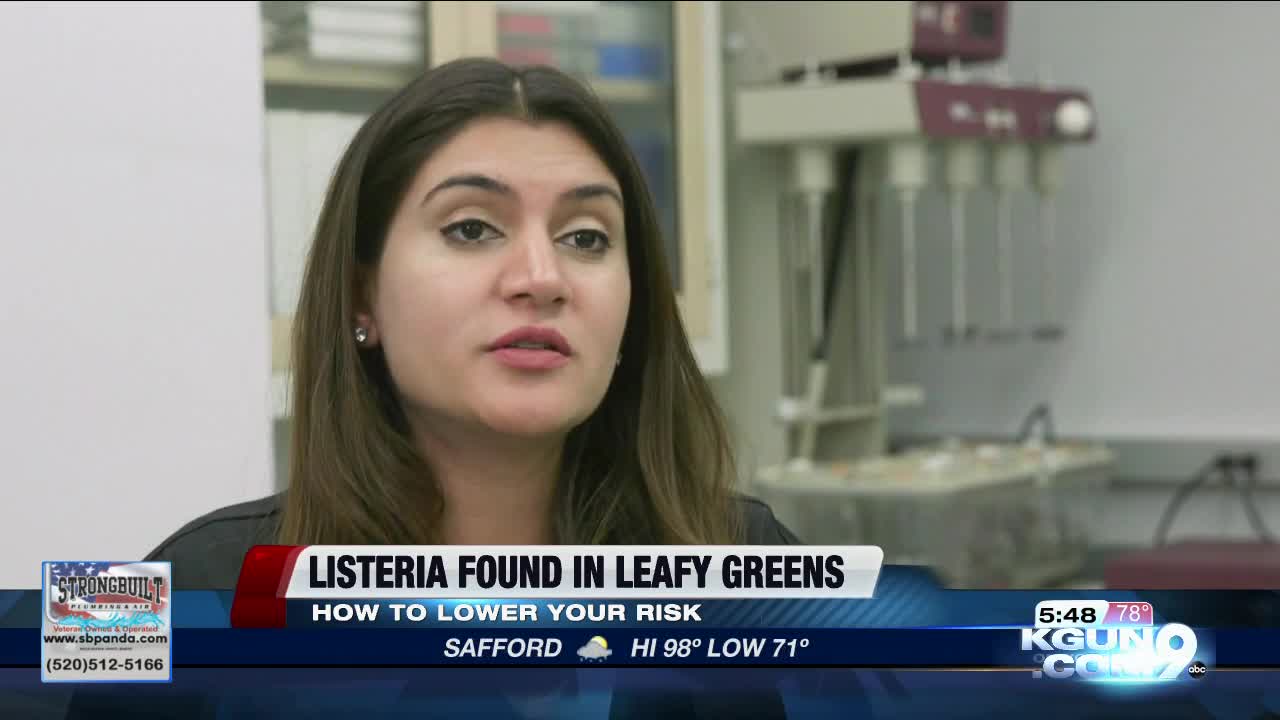 TUCSON, Ariz. - Fresh salads often top the menu during these dog days of summer. But Consumer Reports found some very real reasons to take care with greens that aren’t cooked.

New Consumer Reports’ tests of 284 samples of fresh greens, found six of the samples tainted with Listeria monocytogenes, a potentially deadly bacteria. The tainted samples included red and green leaf lettuce, spinach and kale. Both conventional and organic. Packaged and loose. Be aware listeria cannot readily be washed off with water.

“Washing greens can get rid of dirt and some pesticides, but not all bacteria," says Consumer Reports Food Safety Expert, Sana Mujahid. That’s because bacteria can adhere to the surface of leaves, and also get stuck in microscopic crevices.”

Scientists at Consumer Reports say it’s important to know that not everyone exposed to listeria gets sick. But some people are more vulnerable: including pregnant women, older adults, infants and young children, and anyone with a compromised immune system. If that’s you, carefully consider whether to eat raw greens, entirely.

“Leafy greens are super nutritious and for most people, the nutritional benefits far outweigh the potential contamination risks. But if you are in that at-risk category, the safest thing to do is to stick with greens that you can cook," says Mujahid.

Experts also advise to eat leafy greens soon after you buy them before bacteria has a chance to multiply. While Consumer Reports’ lab tests did find listeria, they did not find other bacteria that cause foodborne illness, such as salmonella and E-Coli in any of the 284 samples tested. Consumer Reports says the study underscores how much the industry still needs to do to improve the safety of leafy greens.